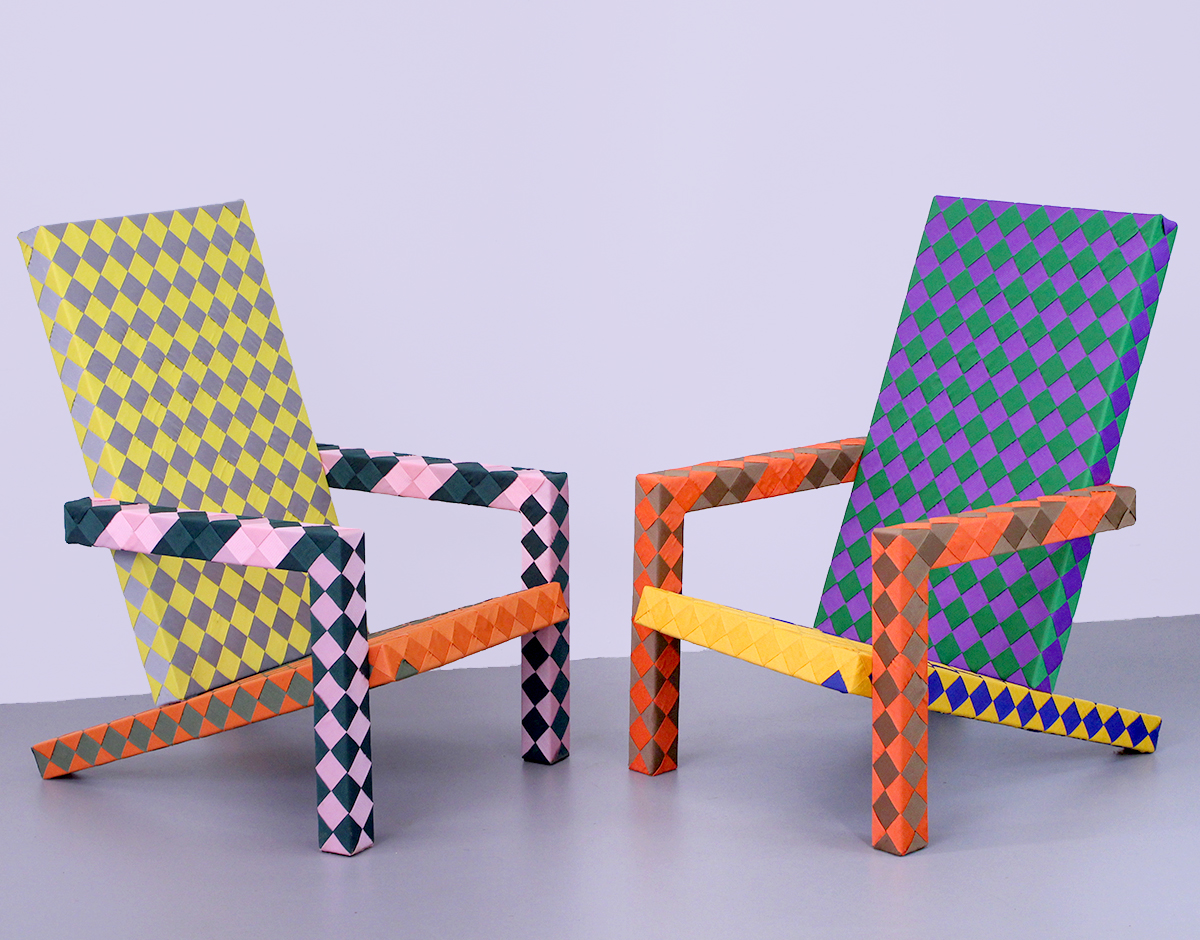 Just when we'd almost begun thinking of him as "the candle guy," his pillars and tapers seemingly having colonized every store in New York, Dutch designer Lex Pott posted a photo on his Instagram late last month of a single eye-catching chair wrapped entirely in hand-woven nylon straps. We did a mini interview with Pott to find out more about the project.
More 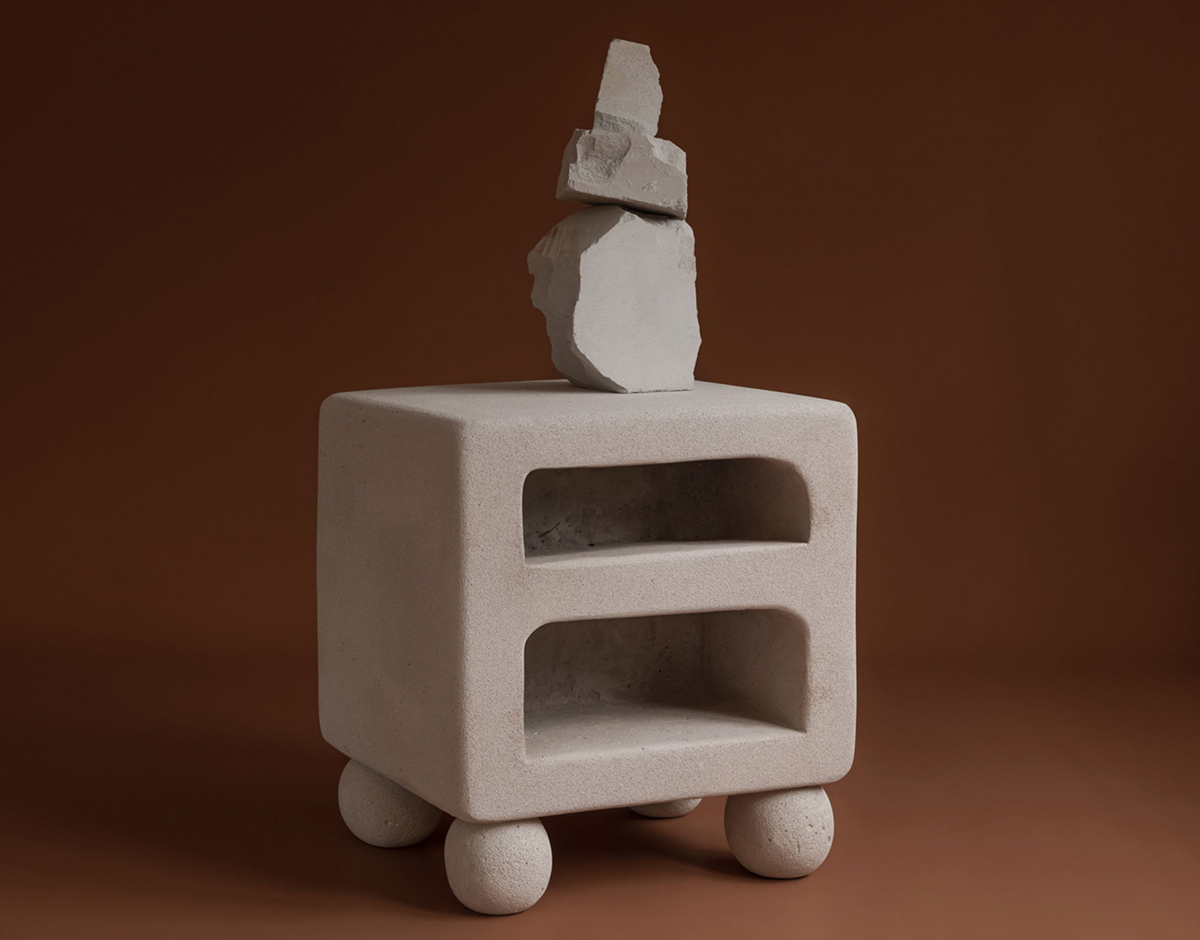 We Love the Flintstones Vibe of This New Australian Furniture Collection 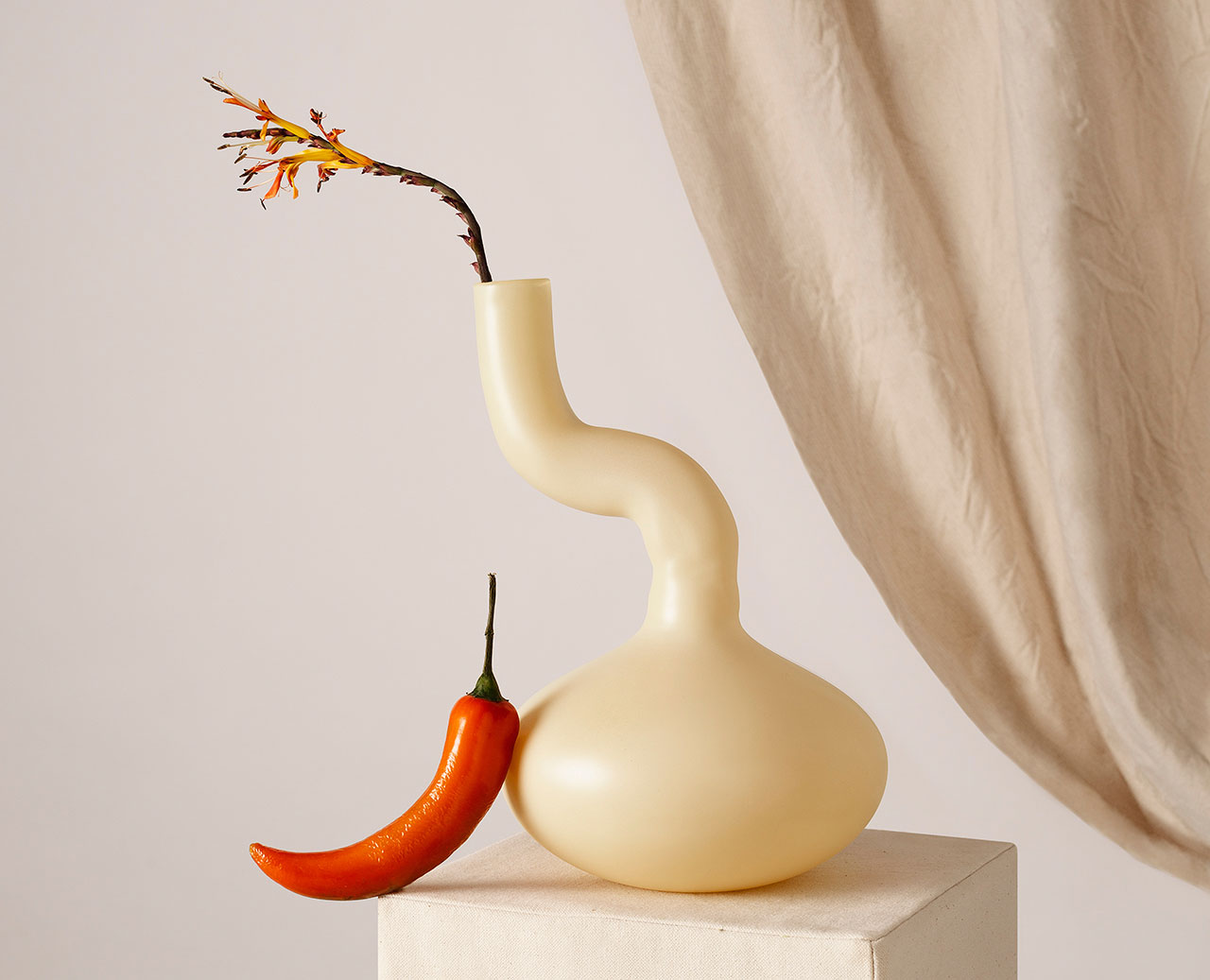 Where do you go when your last collection captured the Zeitgeist to a T? That's the dilemma that faced Rosa Rubio of the Barcelona-based Los Objetos Decorativos, whose saturated pastel ceramic seashell vases and catchalls went epically viral when they were released two years ago. For her latest collection, Rubio turned to another material that's been trending — colored glass — and again made it her own.
More 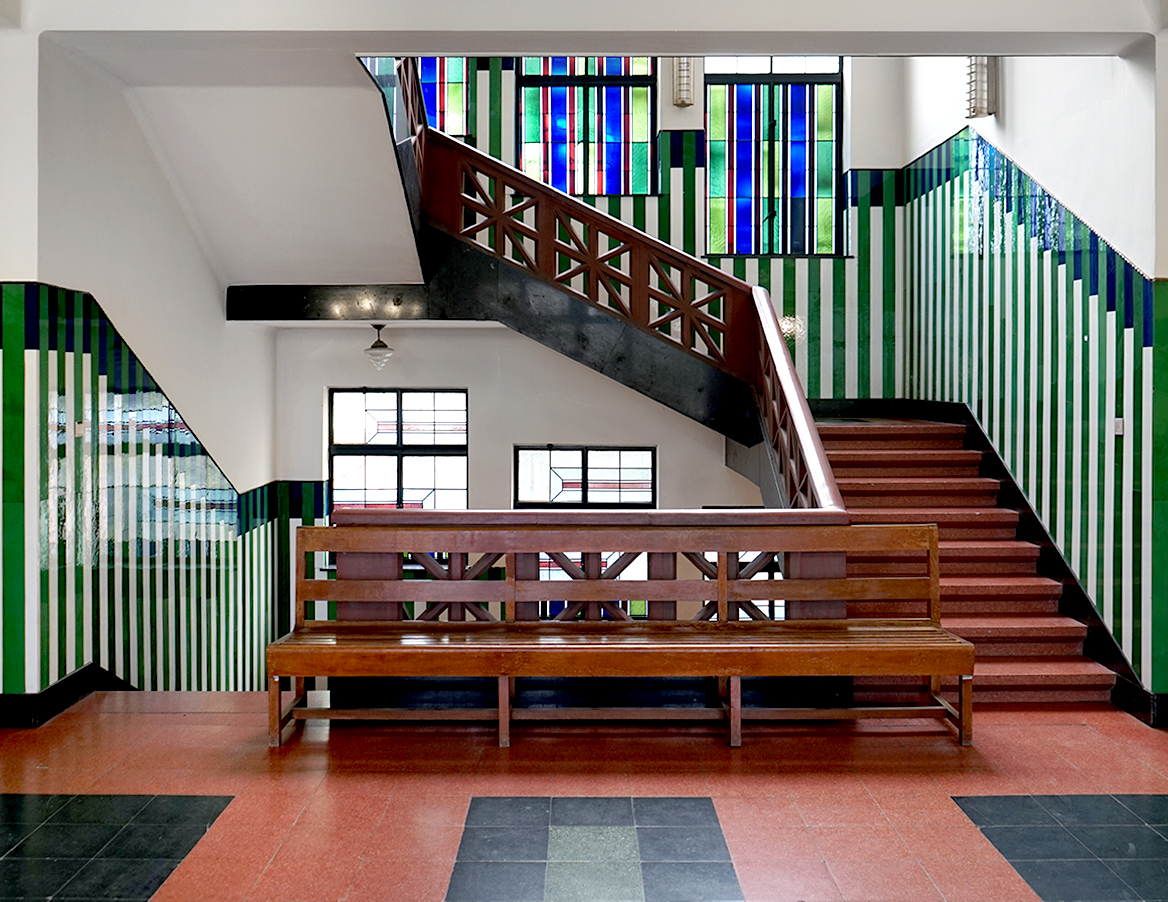 In case you missed it, writer, curator, and Prague-based architectural historian Adam Štěch hosted one of our most popular IG Live talks a few weeks ago on the topic of Belgian 20th-century architecture. Here, he gives us the backstory behind one of our favorite examples from that era — the Queen Elisabeth Foundation by Henry Lacoste.
More 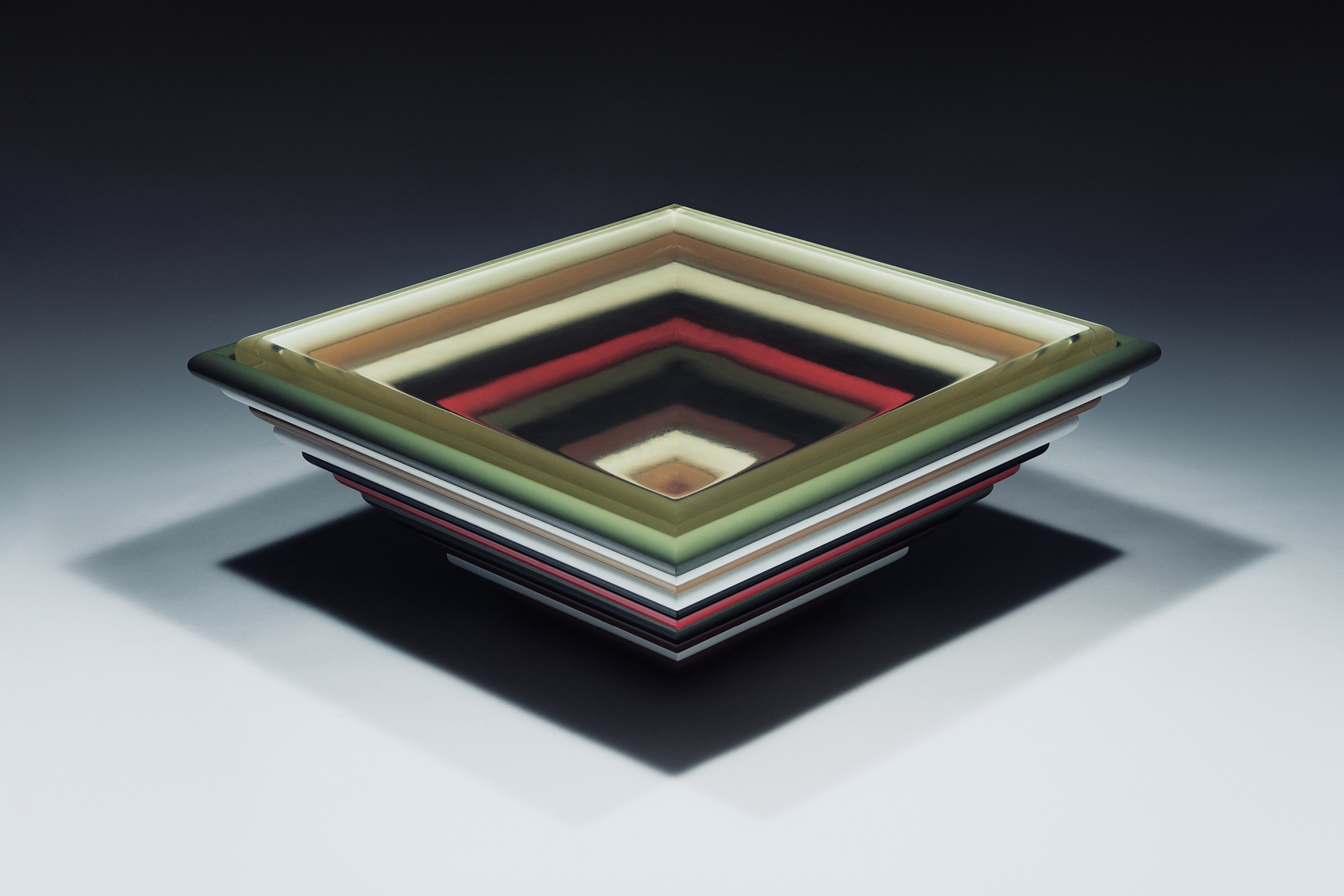 Riding the wake of his eighteen-year career in fashion, Scottish designer Jonathan Saunders is pivoting to the furniture business. Dubbed simply Saunders (but not, disappointingly, Simply Saunders™), the 15-piece collection is inspired by the interplay of colors and divided into three core material languages.
More 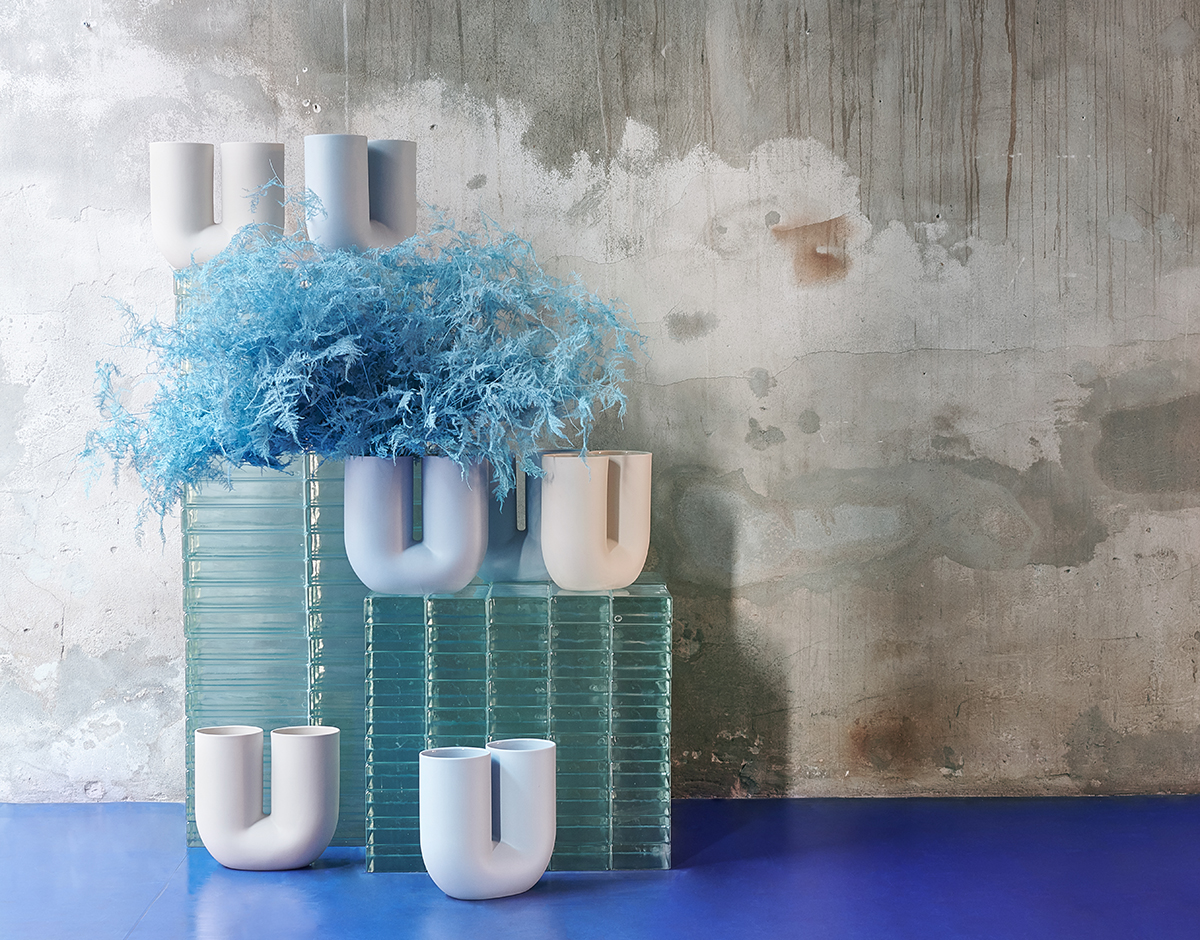 When American-born, Rotterdam-based designer Rachel Griffin of Earnest Studio launched her ceramic Kink Vase during New York Design Week two years ago, it became something of an instant icon. This, of course, was just as the appetite for so-called "chubby design" was reaching its frenzied peak, and the Kink, with its double-mouthed, binoculars-on-a-marshmallow-bender form was perfect fodder. Lucky for us, the vase was recently picked up by Muuto, where it will sell for just $200 and still be available in that cozy sky blue.
More 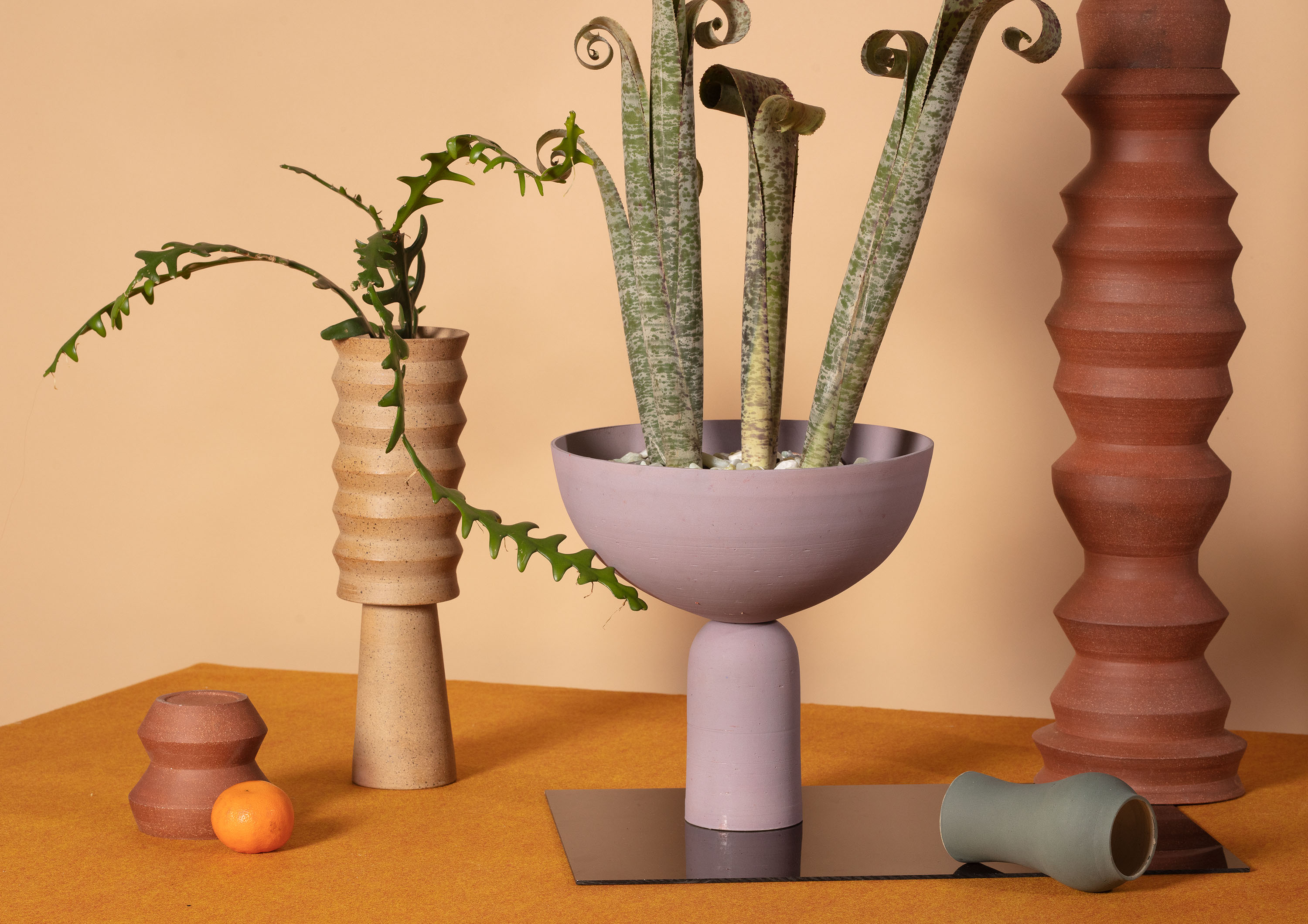 Get Ready To Fall In Love With Caudex Studio, Brooklyn’s Haute Couturier Of Ceramics

Caudex Studio is something of a secret, if anything with a website and an Instagram account could be considered as such these days. Launched late last year by fledgling ceramicist Éloïse Larochelle (who cut her teeth in fashion design in Givenchy's atelier and—in case those cross-disciplinary bonafides don't suffice—had the brand's logo designed by a friend at M/M Paris), Caudex planters are one-of-a-kind, wheel-thrown and made in two pieces—a drainage-friendly top set on a glaze-lined base that collects water, "for optimal plant health."
More 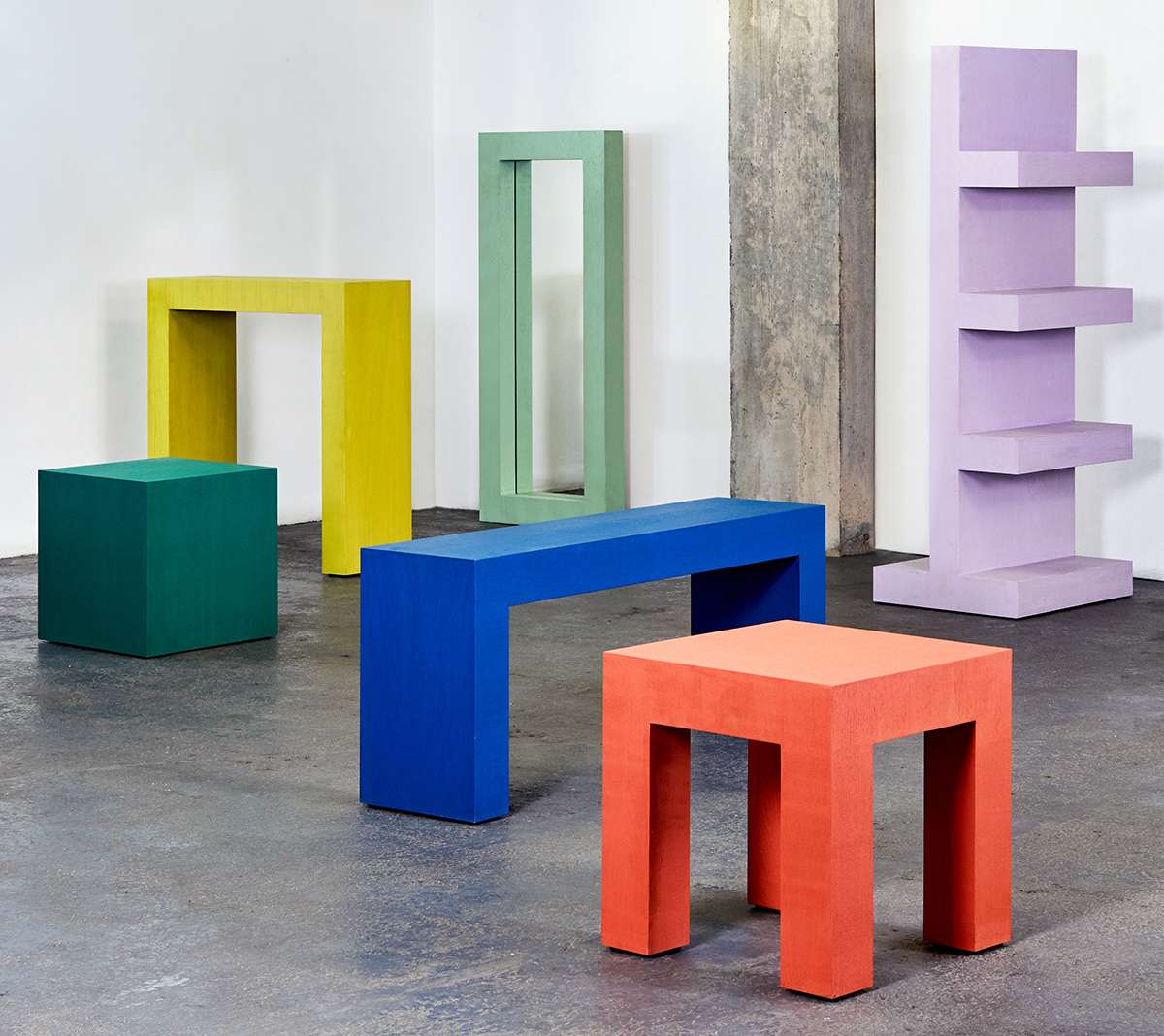 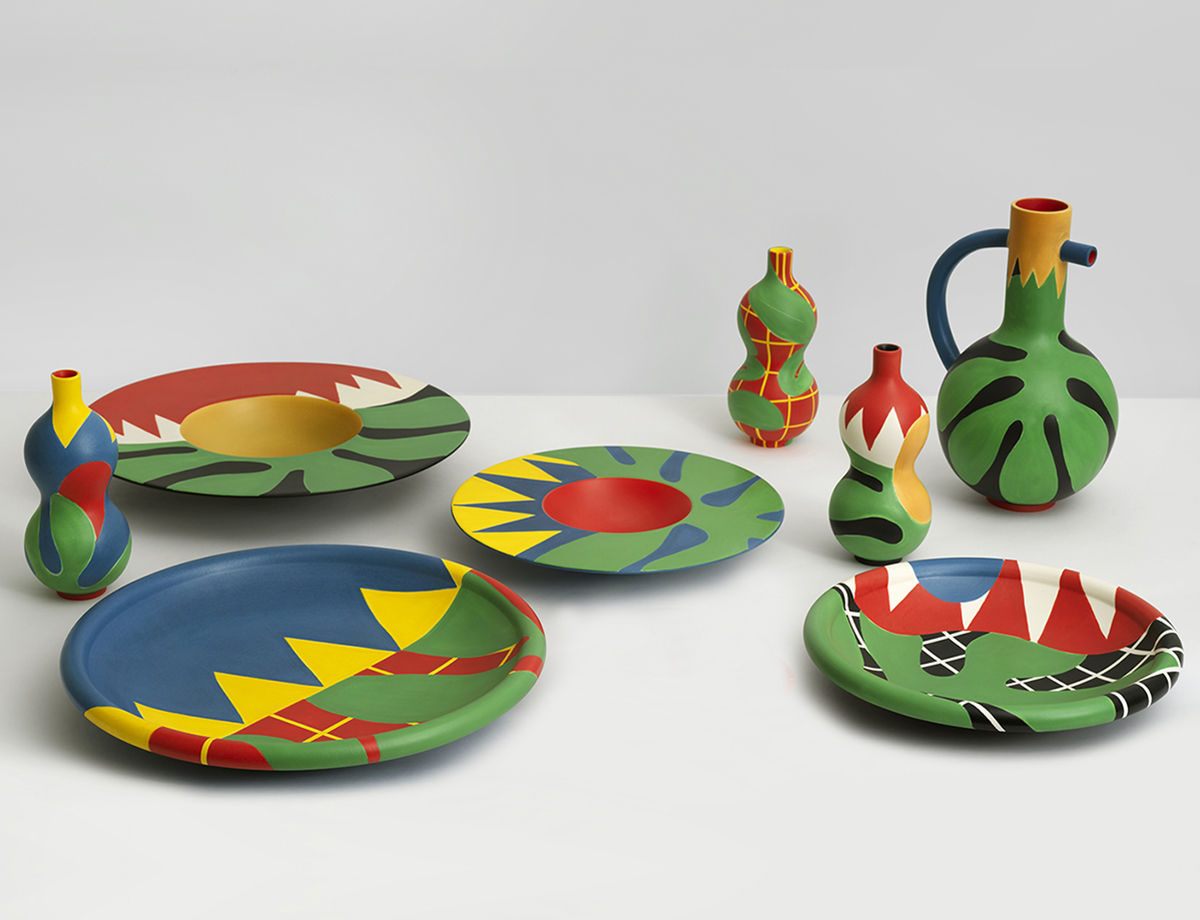 Always Wanted to Own a Matisse? Now You Can — No, Really

Ever since October of last year, it's become a little bit easier to recreate a piece of the French painter's joie de vivre at home without a dorm poster: Maison Matisse was founded last year by the fourth generation Matisse family, and it seeks to showcase the artist's world and aesthetic through a series of home collections and limited-edition objects. With the launch came short-lived vases by the likes of the Bouroullecs, Jaime Hayon, and Alessandro Mendini, but now the brand has launched its first official collection.
More 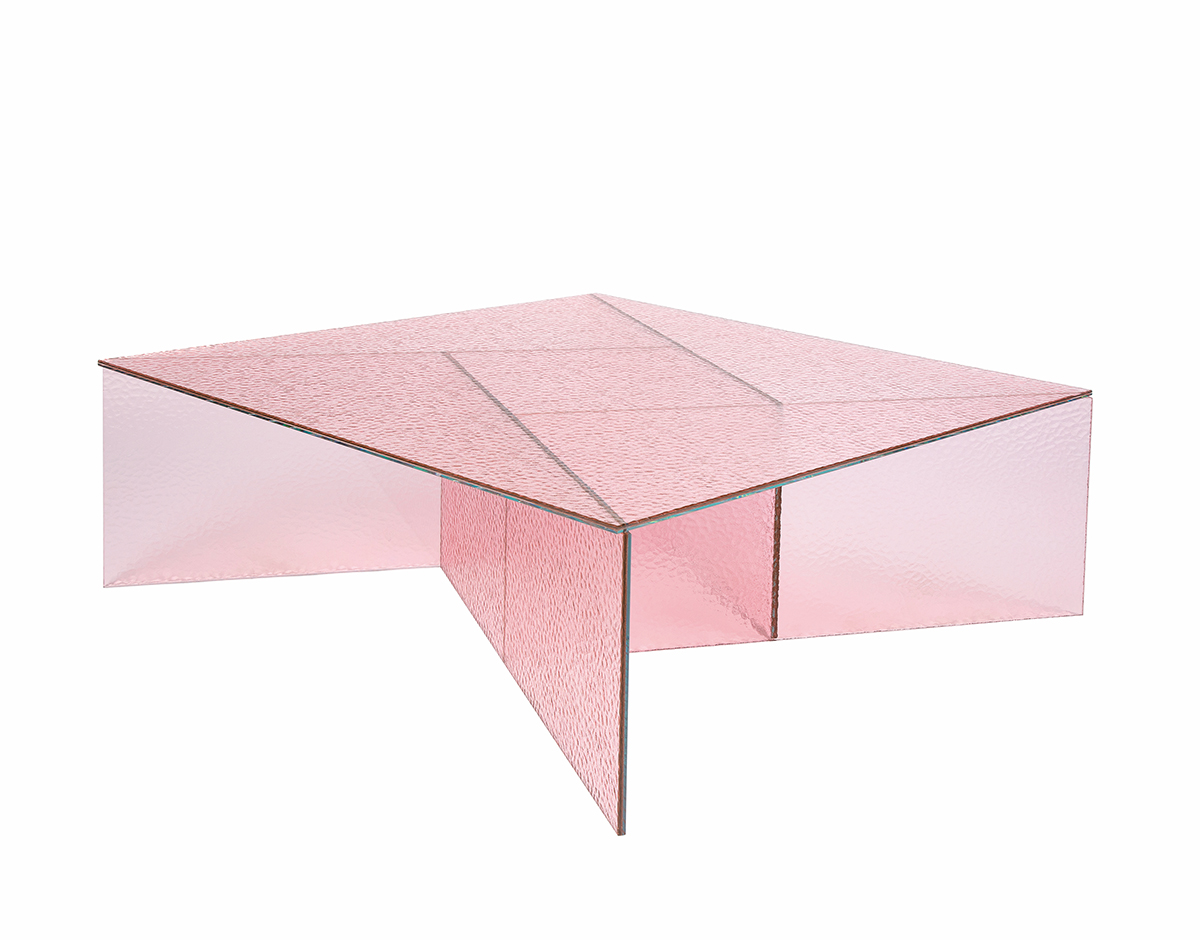 If you've been paying attention, the German brand Pulpo has been quietly releasing some of the most adventurous mass-produced items around over the past few years, but this might be our favorite collection yet.
More 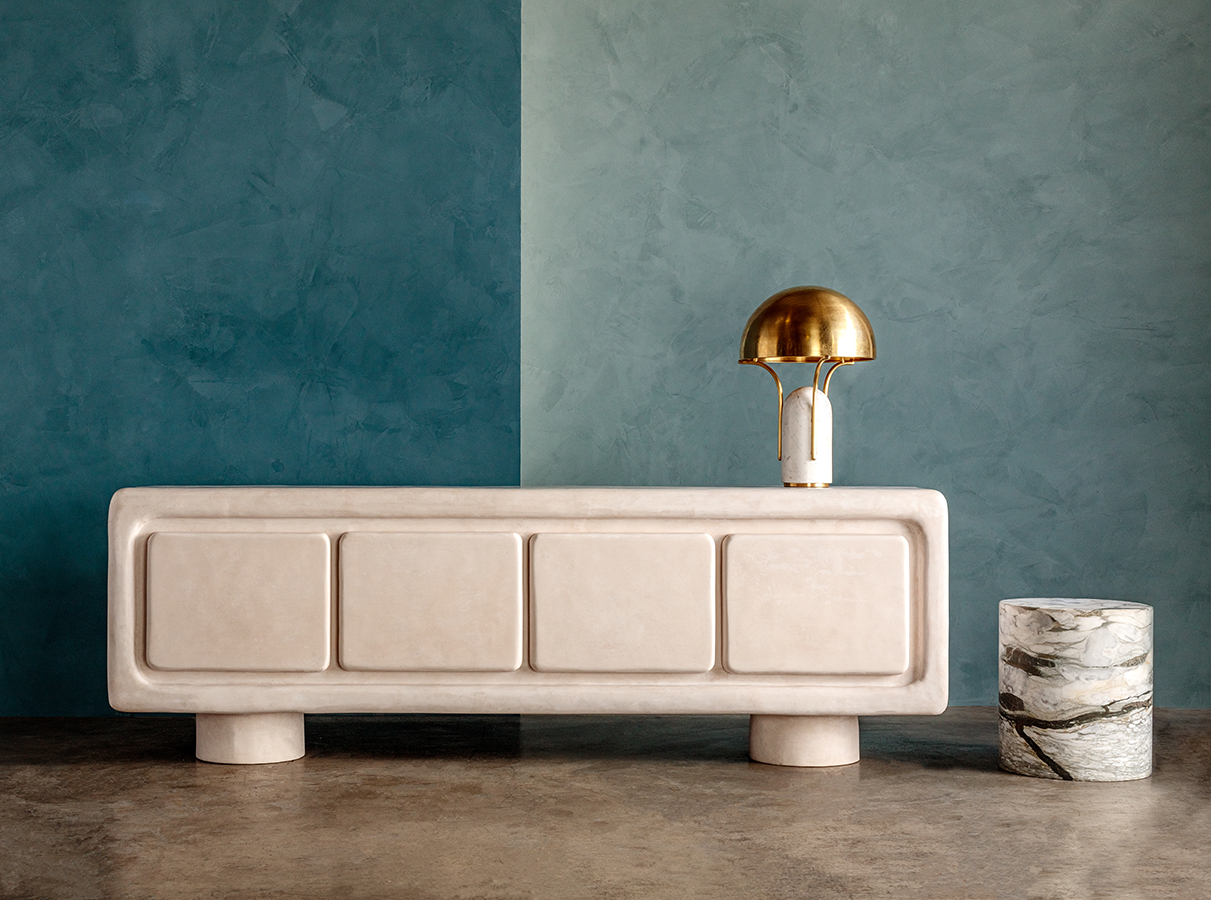 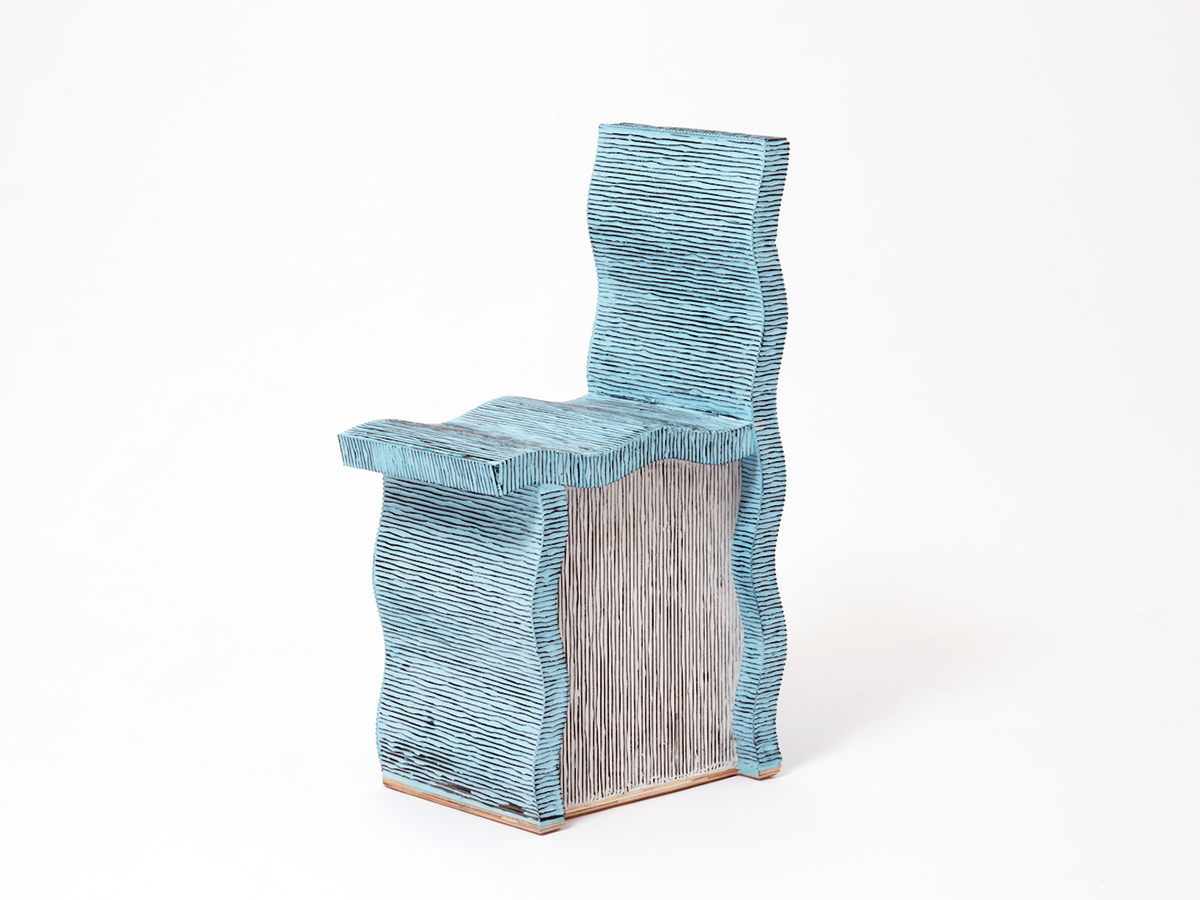 The first time I saw South Korean designer Chiho Cheon's lacquered cement and corrugated cardboard Criteria chairs, I joked to Monica that they were the furniture equivalent of Issey Miyake's ready-to-wear cult-favorite Pleats Please brand. Now that I've seen Cheon's extension of the line — tables and chairs in vibrant shades of red, lavender, and robin's egg blue — I stand firmly by that assessment, especially as we've seen tiny plissé folds take over everything from fashion to architecture in 2019.
More