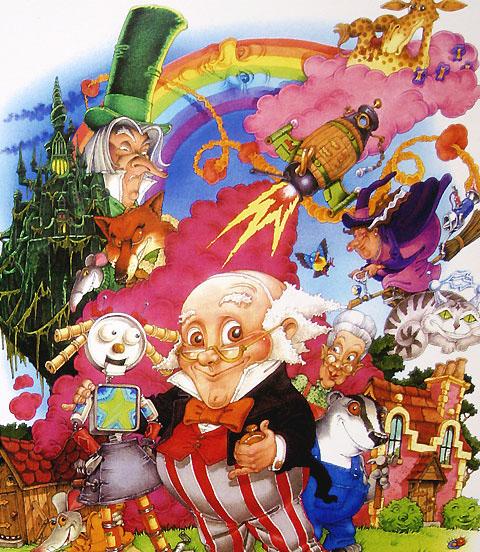 HERKNER
Fictional character who would own your work: Doctor Snuggles, the hero of my childhood: He’s an inventor who has unusual adventures with his friends in a psychedelic world. The show's fantastical scenarios usually involved Doctor Snuggles inventing something outlandish — such as a robot helper or a diamond-making machine — and supporting characters who were mostly anthropomorphic animals.