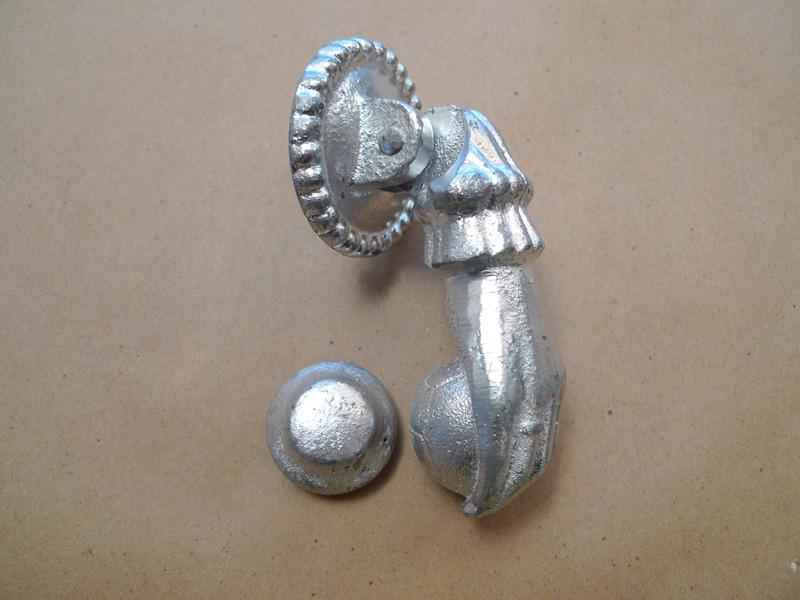 In Foz Do Sousa, a small town just outside Porto, these cast-iron door knockers are made by Cif, a factory that puts out everything from pots to city lampposts to the cast-iron ovens typically found in the French countryside. “It’s how I imagine a factory would be in India,” says Grifo. “There’s no safety gear — they’re wearing T-shirts and a pair of gloves and working with molten iron. It feels like standard regulations and rules haven’t entirely caught up in Portugal, but it was so beautiful and primitive.” Grifo and Romeny originally found the knocker at a hardware store in Lisbon, but even after tracking down its maker, they never could find anyone to explain the significance of a hand holding what looks to be a soccer ball.