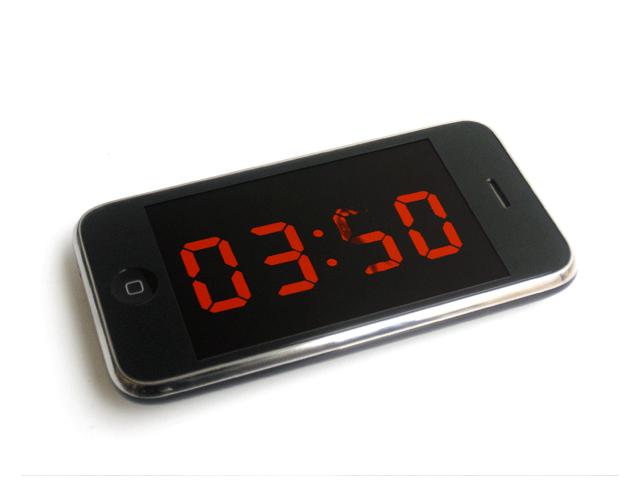 Posters all over the city advertised the launch of Maarten Baas's Real Time iPhone application, which democratized an earlier museum piece by the Dutch designer. "I thought I’d downloaded it pretty quickly, but I was obviously just one the many thousands who were showing their latest app off over breakfast that morning. Unless I’ve missed a trick, it’s a shame it can't be used as a screen saver, but it's a brilliant way to own an original Baas for the bargain price of 99 cents."