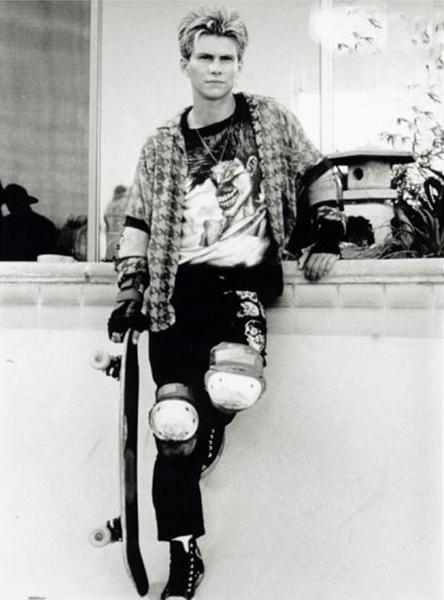 Fictional character who would own your work: “The kid Christian Slater played in Gleaming the Cube, but after he’s avenged his brother’s death and grown up. He's the first guy I could think of who was cool but also sensitive. And he might appreciate a somewhat sophisticated skull rug, because he was a skater kid but now he's older."