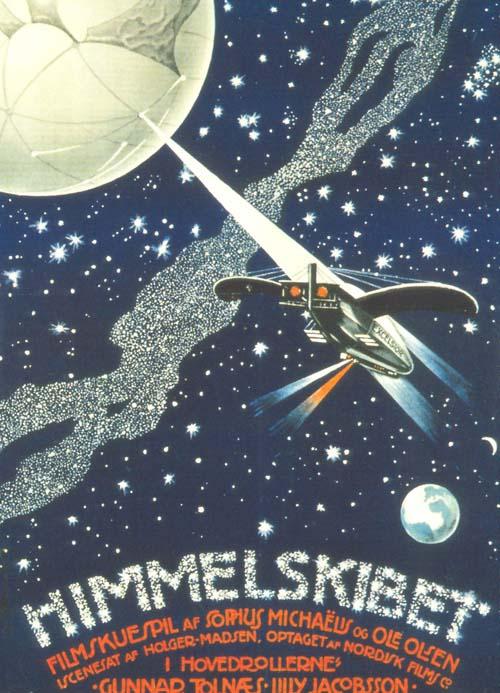 Sci-fi: “The world’s first big-budget sci-fi movie was the 1918 Danish film Himmelskibet, or Trip to Mars. It's about life on Mars — I actually do believe in terraforming Mars — with everyone dressed like WWI pilots. It was also influenced by the war in its focus on pacifism; the Martians teach the humans how to live without war. When Tivoli was looking to name a rollercoaster recently, I convinced them it would be cool to name it after this movie.”