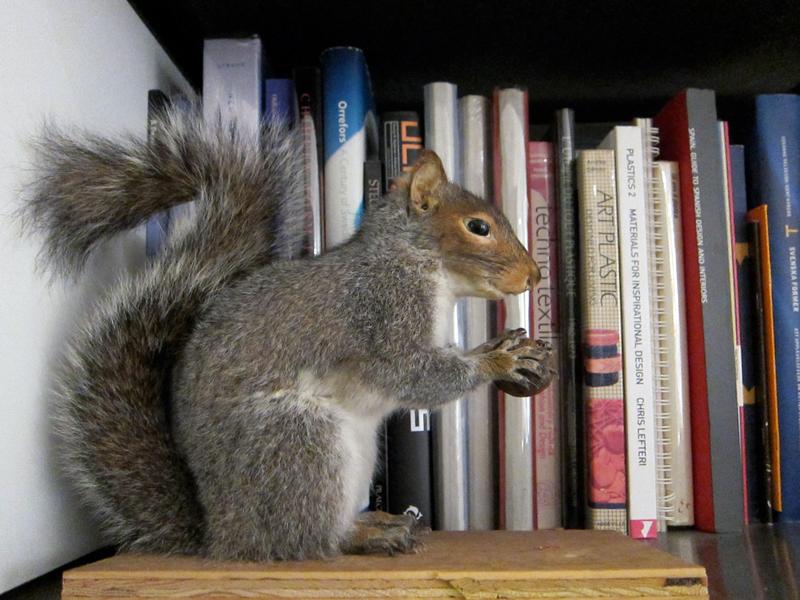 “The squirrel is the beginning of another thought for Areaware,” Allen says. “We were looking to do a nutcracker, but it’s sitting there waiting for me to figure out the tail. The pig was just lucky — pigs don’t have a lot of hair, so you’re basically casting a little fleshy thing. But anything that has hair or feathers mushes, so it’s hard to cast. It’s a shame to make an object where one part of it is cast from life and another part is a simulation.”