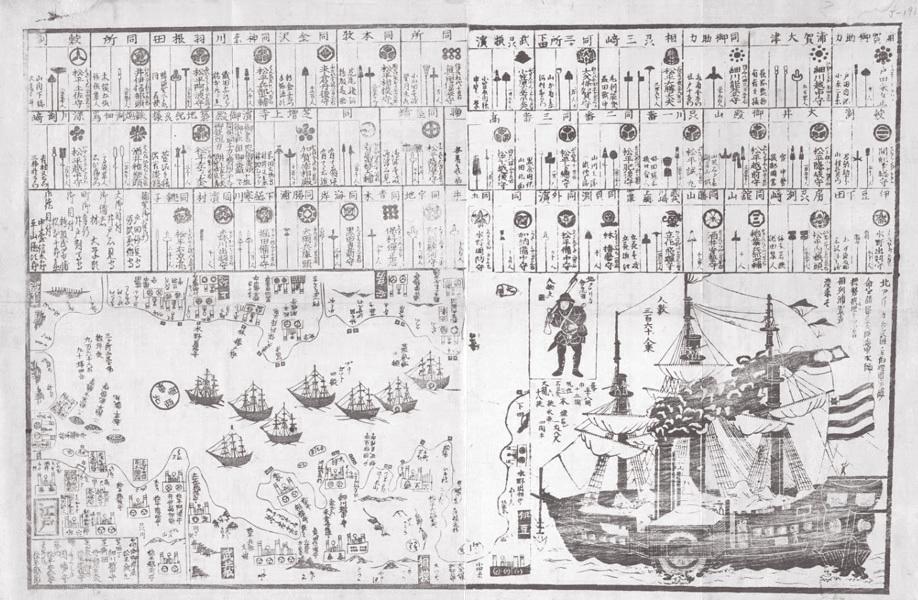 The Black Ships: The theme of Get It Louder was something termed “Sharism,” which refers to collaboration and connectivity in the age of cloud computing, Netflix, Twitter, and blogs. At the other end of that spectrum is this 1970 film by Charles and Ray Eames, which tells through a series of drawings and prints the story of Commodore Perry’s 1853 voyage to Japan to open trade lines after Asia’s nearly 200 years of isolation. “It’s so crazy in the age of globalization to think of two highly developed cultures meeting after one has been isolated for so long,” says Richardson. “That sort of thing will never happen again unless we meet Martians.”