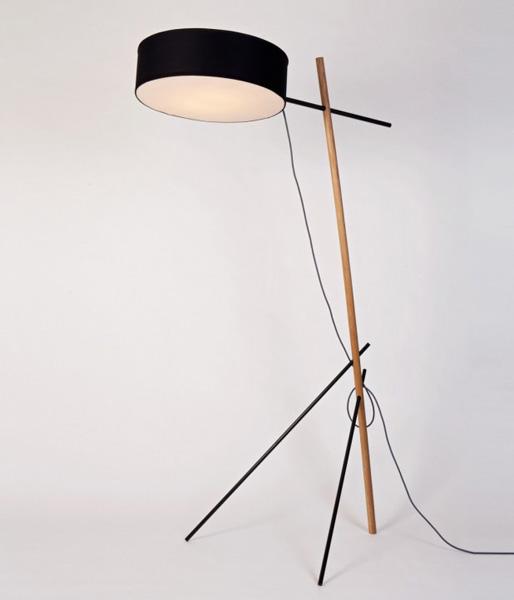 The group’s Excel lamp was launched by Roll & Hill during this year’s ICFF after being produced in-house for two years. “One of the reasons it's successful is that while it made a splash when we first introduced it, we then continued to refine it into something that would sell and was economical to ship,” says Williams. “We’re trying to make things more universally applicable,” adds Brill. “Originally we thought, 'Let’s offer it in copper and orange,' because that excites us. But now it's all black because that appeals to a greater number of people.”