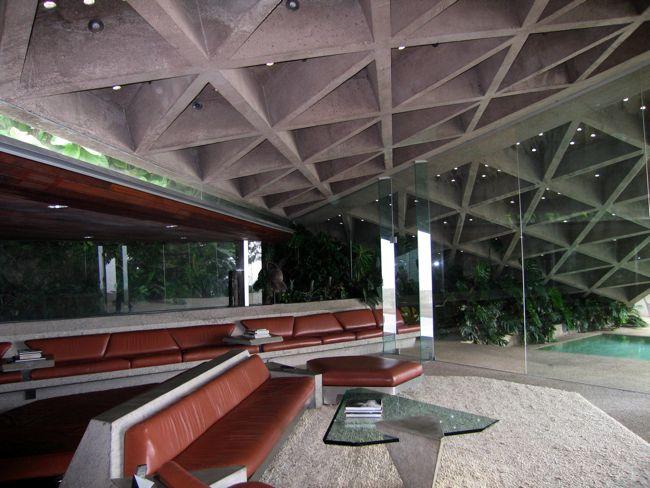 Sheats-Goldstein Residence: This California home, built in the early 1960s by architect John Lautner, has had a major influence on the way Form Us With Love view materials and texture. “He used concrete in a way that should be purely structural but it obviously has a planned aesthetic,” says Palmer. “It goes against what you’d expect from a concrete ceiling, and I think that’s a lot what we’re about as a studio. Even though the design industry is about inspiration and creativity and new products, things often end up quite expected. We try to do the opposite.”