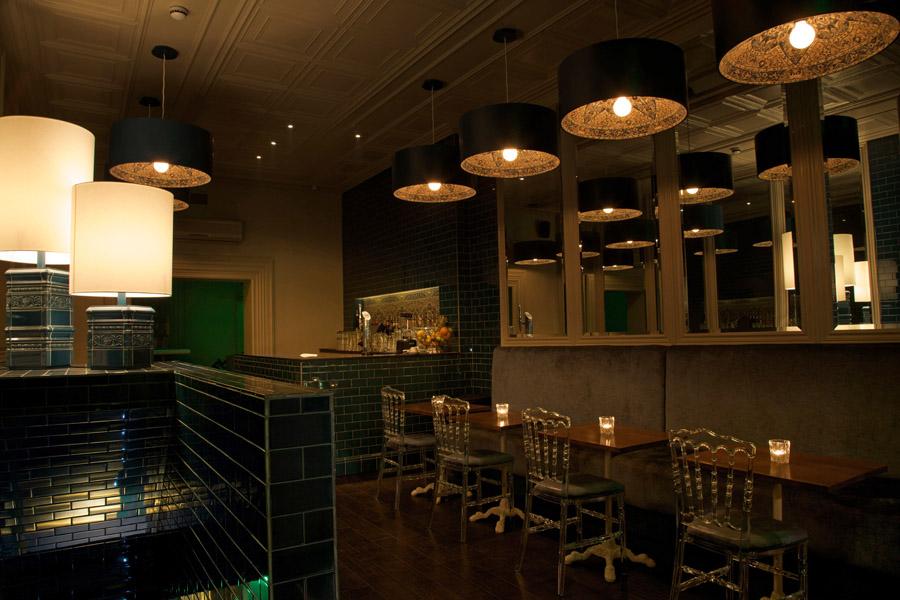 What a stranger who saw your work for the first time would say: “How much?" jokes Broom. The Decanterlights, however — which made their debut last year at Coquine, the West London bar pictured above whose interior won Broom his second British Design Award — debuted last spring as a retail product with a price point that's a bit more accessible than the design-as-investment pieces Broom had previously been known for.