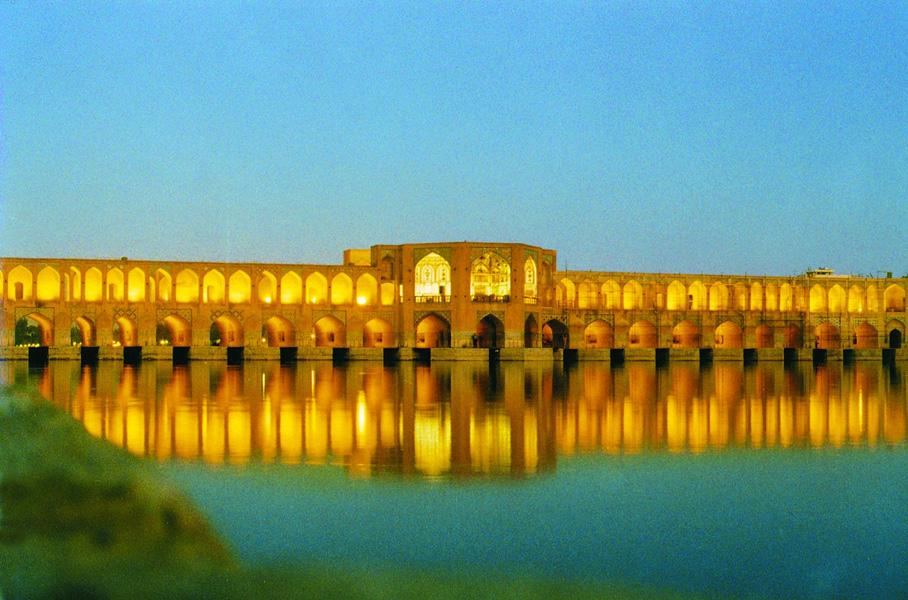 Isfahan: Perhaps the biggest influence on Javanbahkt’s sensibility has been Isfahan, the Iranian town she was born and grew up in. “It’s shaped so many things about me, especially my appreciation of color," she says. "The mosques are full of reds and pinks and mustards; they used to call it the Florence of the Middle East because of the domes and the craftsmanship and complexity. This is Si-o-se Pol, the 33-column bridge I used to walk over every day going to school. As a child I didn’t appreciate it because every bridge looked like that, and even when I came here, I was so amazed by the modernity and simplicity that for a while I rebelled against the kind of ornament I was brought up around.”