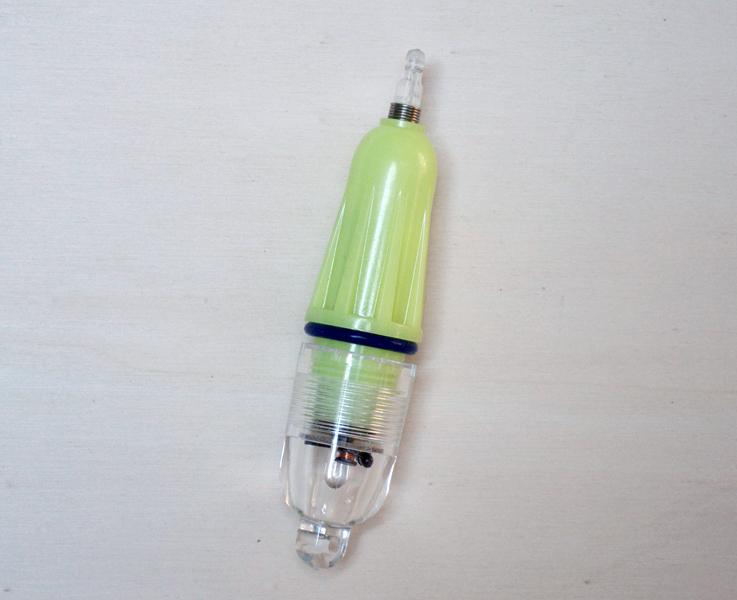 Simon Heijdens: “This is a fish float which has been lying on my desk for a long time. I found it in a fisherman’s store on an island between Japan and Korea and took it back for my modest collection. I love the fact that with a life destined for dark oceans, meant to be seen by no one but an unfortunate octopus’s final gaze, not a single decision in its conception was made to regard aesthetics — yet it’s the most beautiful object. While it lies on my desk, it tempts me nearly every day to go fishing. Not that I’m a fisherman.”