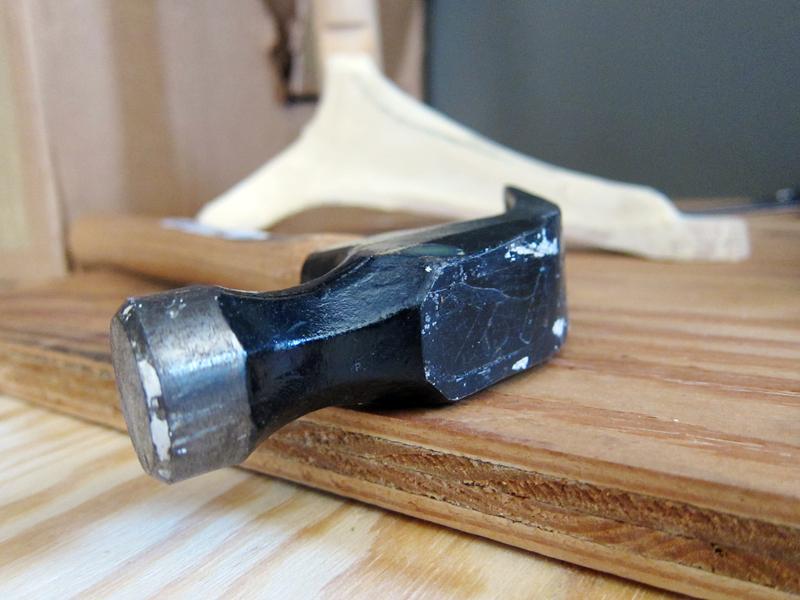 Right now, Brendan Ravenhill is: “Wishing I owned a 3D printer. I’m working on a series of tables in wood and cast aluminum whose joinery is inspired by the way a hammer handle attaches to its head. But when I began work on the series, I found that my design was limited by what tools I had in my shop. I think a 3D printer would allow me to easily make organic pattern molds. Though honestly, if I had one, I’d probably be using it to make silly stuff like dollhouse versions of my chairs to sell on eBay.”