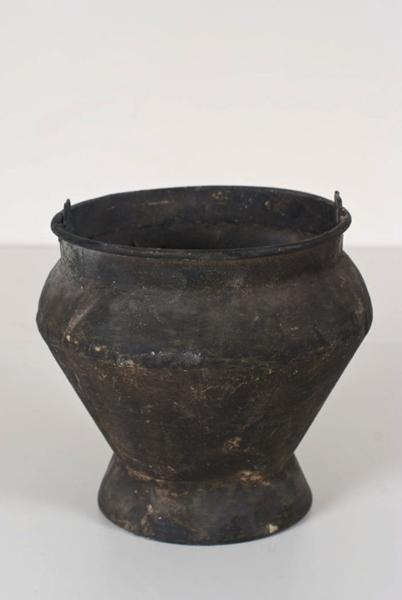 Fire pot, $12: "My friend Mark found this and claims it’s a prop from The X-Files, which used to be filmed in Vancouver. I actually went to film school in the studio complex where it was shot and would see David Duchovny often. I remember walking into a bathroom stall as he was leaving and there was a paper cover on the toilet seat. I actually debated its value in my mind for awhile but eventually decided to leave it. Anyway the pot looks like an authentic pot used to transport fire embers."