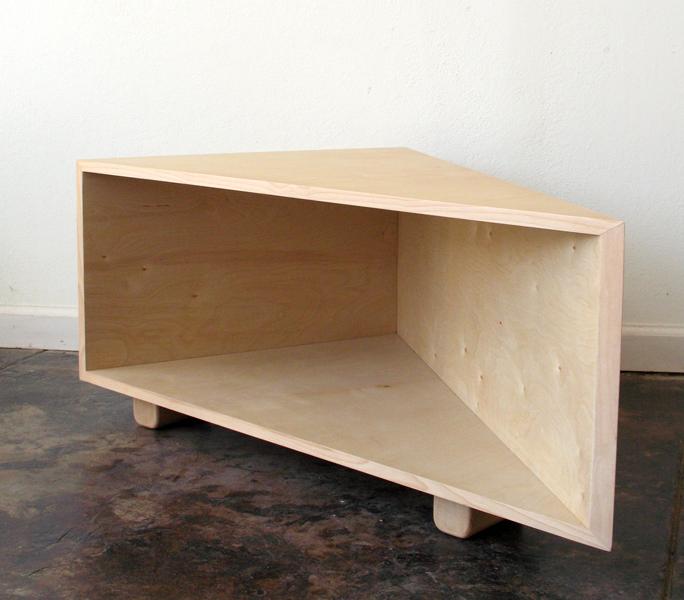 Where the name “Waka Waka” comes from: “When I made the first Cheese table for IKO IKO, Kristin said I should have a name for the furniture. In the car on the radio, there was a Fela Kuti song playing, and he was singing ‘waka waka waka,’ so I thought that sounded good. Although World Cup soccer was also happening, and Shakira’s song for the games was actually called ‘Waka Waka’ — I didn’t know, and I was embarrassed about that later.”