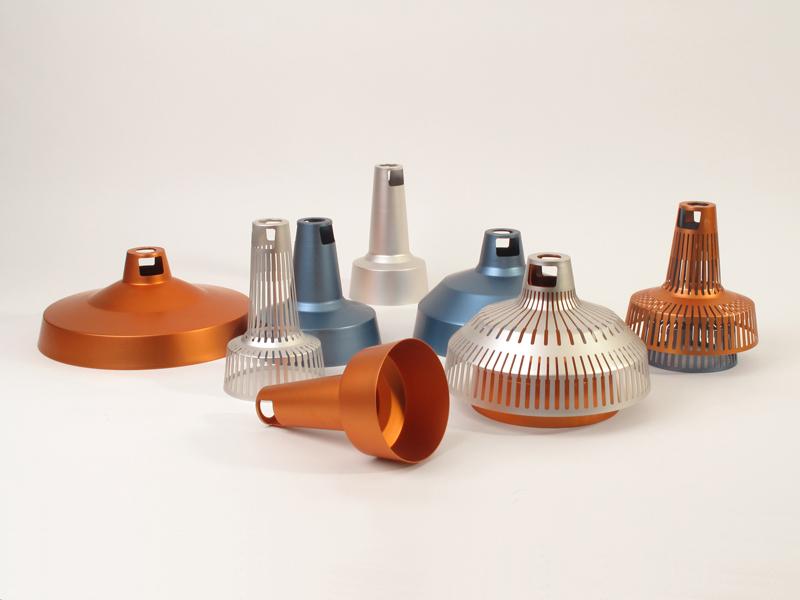 Bell: “So for our own lighting design we began to explore the idea of using a standard fitting for a light shade, and then letting the user adapt it. Once we got ahold of that idea, the light really developed. In our process, we looked into astronautics, and the forms began to take inspiration from some of the craft used in NASA’s Apollo missions. Apollo is also the Greek god of the sun, which was a handy coincidence!”