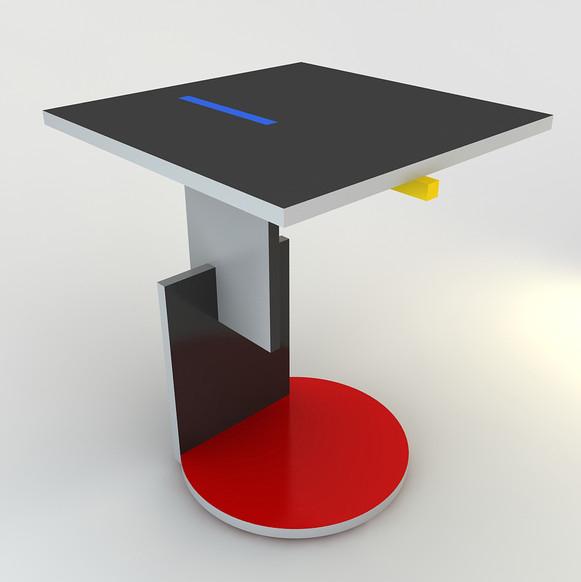 Design hero: “Gerrit Rietveld is super inspiring to me because he was also a cabinetmaker. The pieces that he produced were so striking but also super simple. And he would publish his plans so anyone could, more or less, build their own. People don’t really think of modernism in those terms.”