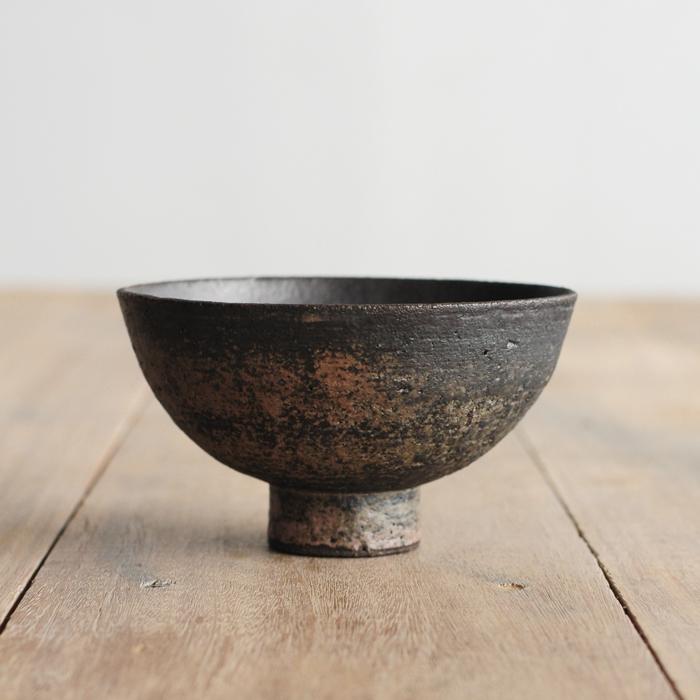 In between detailed recommendations for various anti-psychotics, a favorite professor once told me about a legendary ceramic bowl that had been made in a single motion. Basically, someone held a lump of clay in one hand and then punched it. That’s it. I’ve thought about that bowl a lot in the intervening years — the effort and refusal. I find myself being drawn repeatedly to echoes of that idea, including this work by Los Angeles-based potter Andrew Kazakes, who makes the same deceptively simple forms over and over again. They’re inspired by “waves crashing against the shore,” using glazes that respond to the vagaries of heat.