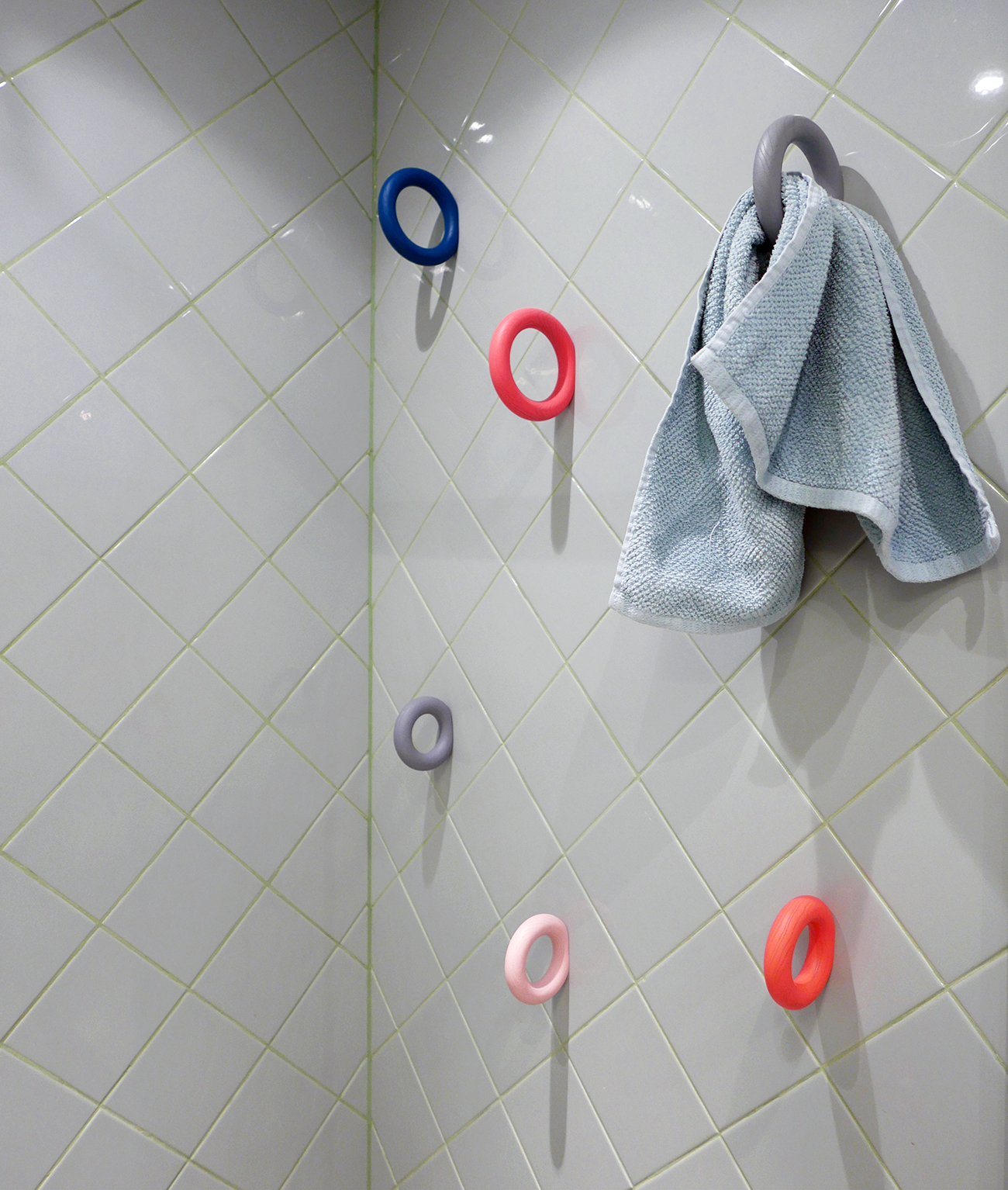 When he started the redesign, he intended to fill his new home with objects that had some kind of significance for him, and he confesses he initially went a little overboard collecting things. “I went to this design auction and I bought so many objects thinking, ‘This would be perfect in my new apartment.’” But when the place was finished, and he brought everything in, he realized he had to pare back. A lot of it was “wrong in the color, or wrong in the expression, or it was too much expression.”