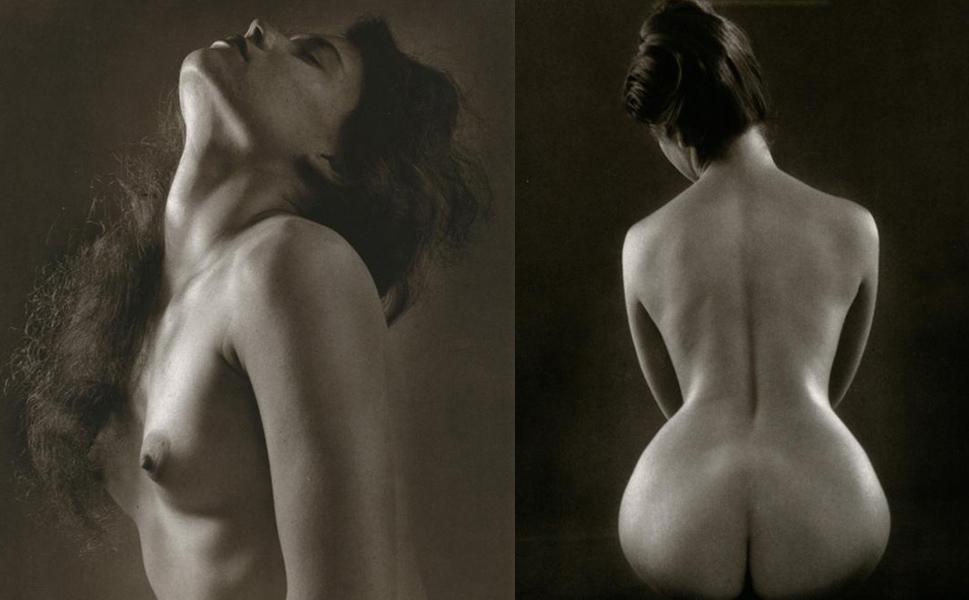 Ruth Bernhard: Like most designers, Verschueren is fascinated by bodies, and she’s drawn to the Berlin-born, early 20th century photographer's work. “Her pictures can be scary in a way because they’re so explicit, but I like the way she depicts woman. They look dangerous, even though they’re very sensual, and it’s nice to see that aggression through a woman’s point of view.”