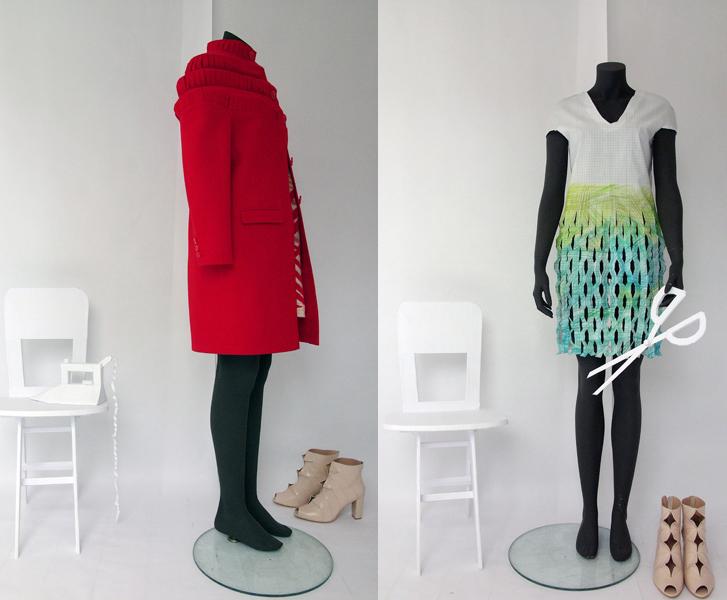 At 22, Alexandra Verschueren has interned for Preen, Proenza Schouler, and Derek Lam. She’s been honored by a jury that included former Rochas creative director Olivier Theyskens and the International Herald Tribune’s fashion critic Suzy Menkes. And in the last six months, her graduate collection Medium has been fêted by Wallpaper magazine and the Mode Museum in her hometown of Antwerp. So why, when she applied to that city’s Royal Academy of Fine Arts straight out of high school, did no one expect she’d get in? “I had never really drawn before,” says the designer, marveling at her good fortune. “They took me on and said you’ll have to work very hard, but I think they liked my mentality. Besides, they like when people don’t know where they stand as a designer. That way, they can shape you.”

Over the next four years, Verschueren learned from the best, studying under designers like Dirk Van Saene and Walter Van Beirendonck, who taught her how she could tell a story and translate a concept rather than simply manipulate fabric. For Medium, she was inspired by the intricately crafted paper tableaus of German artist Thomas Demand. “When you look at his work, you don’t know if it’s real or fake. I wanted to explore that artificiality, but I was also interested in how you could translate the idea of paper into garments.” She used easily mutable fabrics — wool, cotton-poly blends, Tyvek, and one silhouette in actual paper — cutting, pleating, and folding them to recall the work of Japanese origami masters like Masahiro Chatani.

The public swooned, but Verschueren is frustrated by the fact that most of the collection isn’t yet wearable. “I used a lot of starch, and all of the prints are drawn by hand. But I just finished working on my PhD proposal, which would give me the chance to experiment for four years and to work with the textile engineering department to create fabrics that can be pleated but essentially look the same once they’ve been washed and dried.” The program would also give her the chance to create work that’s more reflective of her incredibly diverse set of influences. What follows are just a few.

Alexandra Verschueren’s work will be on view at the Festival of Hyères from April 30th to May 3. For more info on the festival, click here. 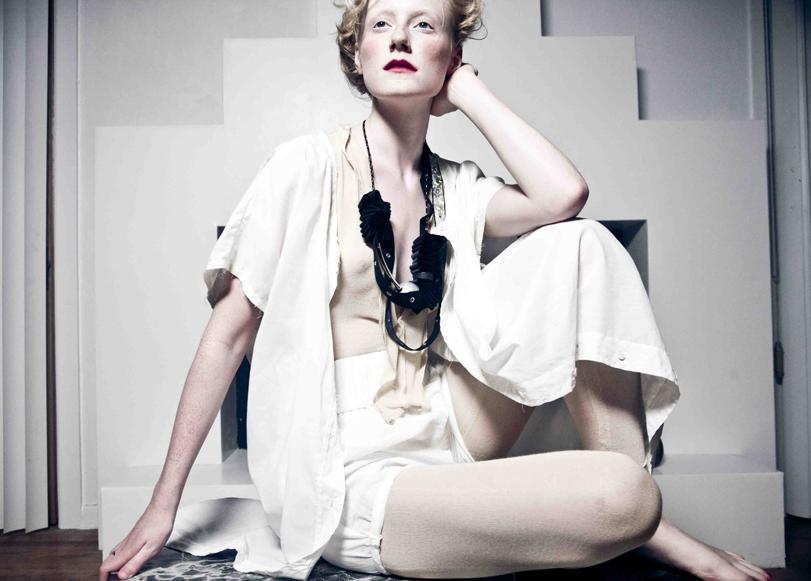