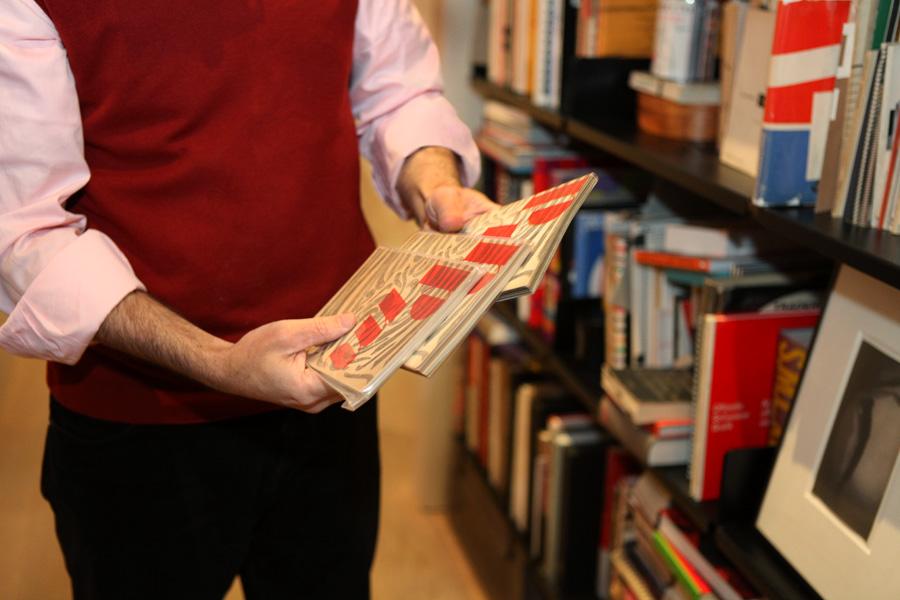 He has three copies of PM Magazine, for instance, its cover by the late Bauhaus designer Herbert Beyer. He has sold things on eBay over the years, like some Paul Rand posters and a 19th-century Brooklyn atlas that he found in the garbage near Union Square. He got $640 for it.