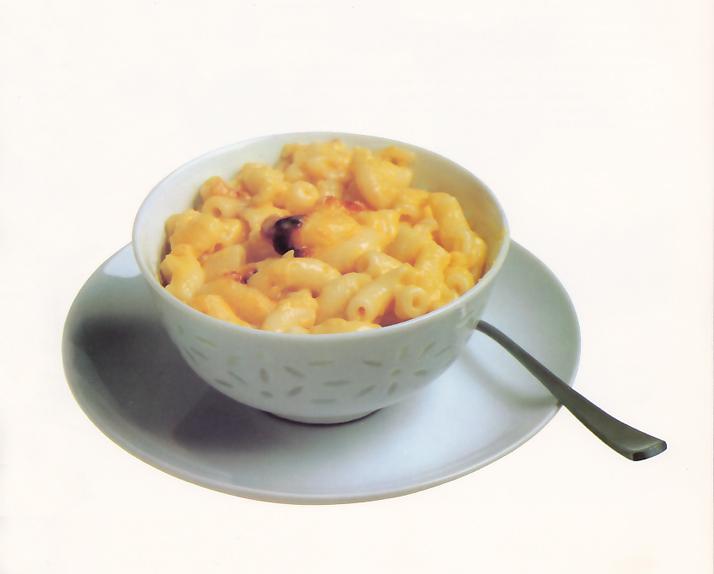 Originators: Probably the Etruscans. Date of origin: In some form, believed to be prior to the 3rd century B.C. Notes: It was thought that Marco Polo brought Chinese "spaghetti" to Italy, but macaroni-making tools are seen in the frescoes of Etruscan tombs. The Etruscans are now believed to have migrated to Italy from Lydia (in Asia Minor) about the 12th century B.C.