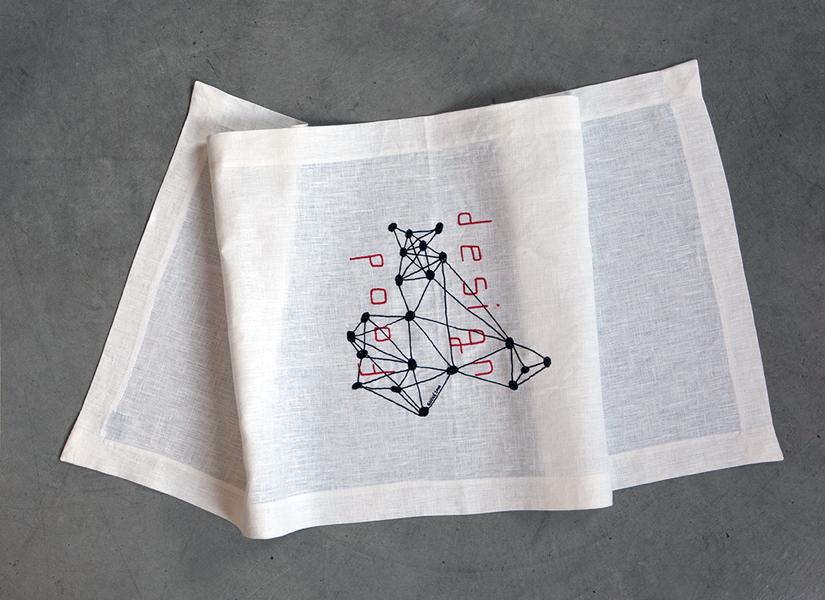 In the newly colonized Lambrate district of Milan, Sellers bought a Marti Guixe tea towel, one of a series made by the fledgling tablecloth company Flat Design. "I'm not sure what they added to a conversation about design, but I've always been a fan of Guixe’s work, and the physical manifestations of it are rare. He's producing more now, but during his anti-designer phase it was difficult to buy into his work, so it was a nice opportunity for me to do so. And then I went and bought five pairs of shoes and four dresses," she laughs.