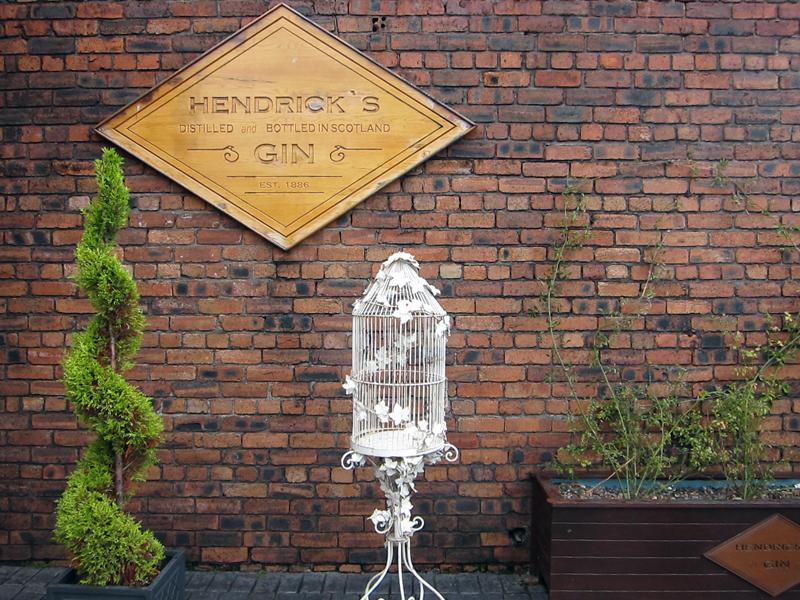 The distillery is located in a former munitions factory that was purchased by William Grant & Sons's president Charles Gordon in 1964, the same year he purchased two stills and a gin recipe at auction in London. Hendrick’s produces an even smaller sampling of liquor than the typical small-batch producer — 450 liters at a time as opposed to 1,000 — and the factory is correspondingly tiny.