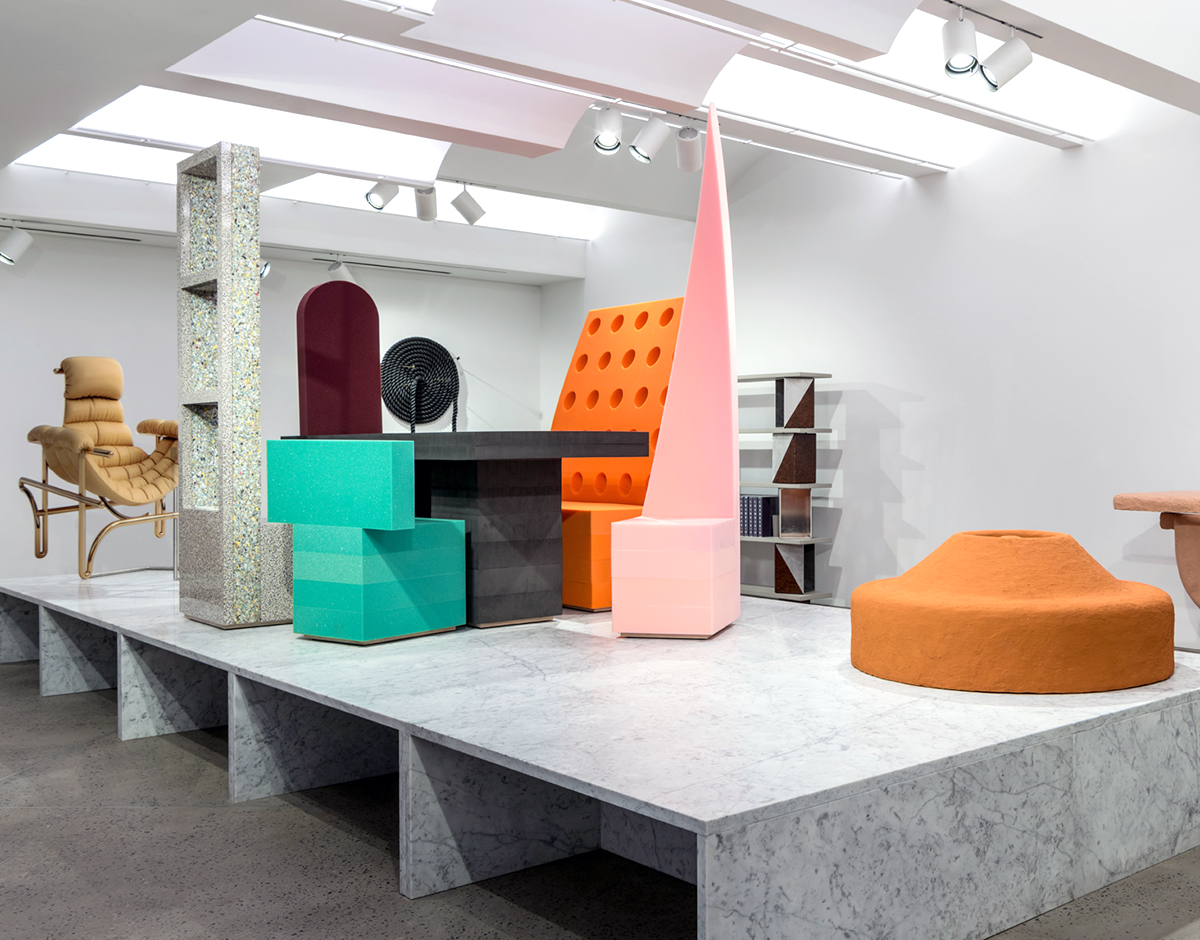 We never doubted that we’d cover the third in Chamber Gallery‘s game-changing exhibition series curated by Matylda Krzykowski, which opens this Thursday and focuses on the question of what makes an object appealing to invite into our homes. We just never dreamed we’d have to cover it like this. A few days ago, we learned that Chamber founder Juan Garcia Mosqueda was detained on his most recent trip from Buenos Aires, his hometown, to New York, and sent back to Argentina after being held for 14 hours by customs agents — despite being a legal immigrant who has resided in the United States for more than 10 years. We are strongly against this administration’s unfair and un-American targeting of immigrants — and not just those who are important design gallerists, but all those who seek to make a better life here — and so we decided that in addition to posting images from the upcoming show, we would post, in full, Mosqueda’s open letter about his experience, below. He won’t be able to see “Domestic Appeal” open this week, but hopefully he’ll be back soon to experience its inevitable success. For other victims of these inhumane policies, we’re not so sure.

Dear Friends,
This past Friday, February 24, 2017, I was denied entry into the United States — the nation where I have been legally residing for the past ten years. The procedure was dehumanizing and degrading every step of the way. After being escorted to the secondary inspection premises, I was brought down for interrogation where I was questioned under oath and threatened with the possibility of being barred from entering the country for five years. The border patrol officer denied me the right to legal counseling, arrogantly claiming that lawyers had no jurisdiction at the borders. Shortly after my sworn statement was delivered to the chief officer in charge, they informed me that I was not permitted to come into the country and, therefore, would be forced onto the return flight to Buenos Aires later that evening. During the following fourteen excruciatingly painful hours, I was prohibited from the use of any means of communication and had no access to any of my belongings, which were ferociously examined without any warrant whatsoever. I was deprived of food. I was frisked three times in order to go to the bathroom, where I had no privacy and was under the constant surveillance of an officer. Finally, I was escorted by two armed officers directly onto the plane and denied my documents until I reached my destination, Buenos Aires.

This thirty-six hour nightmare is nothing but clear evidence of a deeply flawed immigration system in the United States, carried out by an administration that is more interested in expelling people than admitting them. I was educated in America, worked at prestigious design entities, and, now, as you all know, own a gallery which employs Americans and non-Americans alike. Chamber supports architecture and design studios in the United States and abroad. I own several properties in New York and have collaborated in numerous projects with architects, contractors, and construction workers to bring to life projects around the city. We have created a network within the creative industries that span all disciplines and media that help individuals sustain their practices and do what they love. We proudly carry the New York flag to every fair that we do and every project we initiate across the globe. We self-publish books printed in the United States. And, needless to say, we pay considerable federal and state taxes that help fund many of the societal aspects that fuel the American engine.

Although I am not an American citizen, Chamber is an American product that I hope adds to the cultural landscape of the country. The gallery was conceived in alignment with the same idea of inclusion that was found in the streets of the Lower East Side (where I live and was denied access to) not so long ago: a melting pot of all nationalities and religions, importing ideas from abroad to a culturally embracing metropolis. We have worked with over 200 artists and designers, from Tokyo to Los Angeles, from Amsterdam to Santiago, in our less than three years of existence and rely heavily on social mobility to get our message across and display the works that we want to show.

To my American friends, I urge you to contact your congressmen and push for immigration reform. Push for a system that does not alienate, intimidate, and bully foreigners but that, on the contrary, welcomes and encourages citizens from all countries to want to keep investing in and contributing to your wonderful country.

This coming Thursday, I will not be able to celebrate the opening of our newest show, Domestic Appeal, which my team and I worked hard to conceive, and will not be able to meet some of the incredible participants that are traveling to the United States to take pride in displaying their creations in one of the most culturally relevant cities on the planet. Please come see it, have a glass of wine, and enjoy it on my behalf! 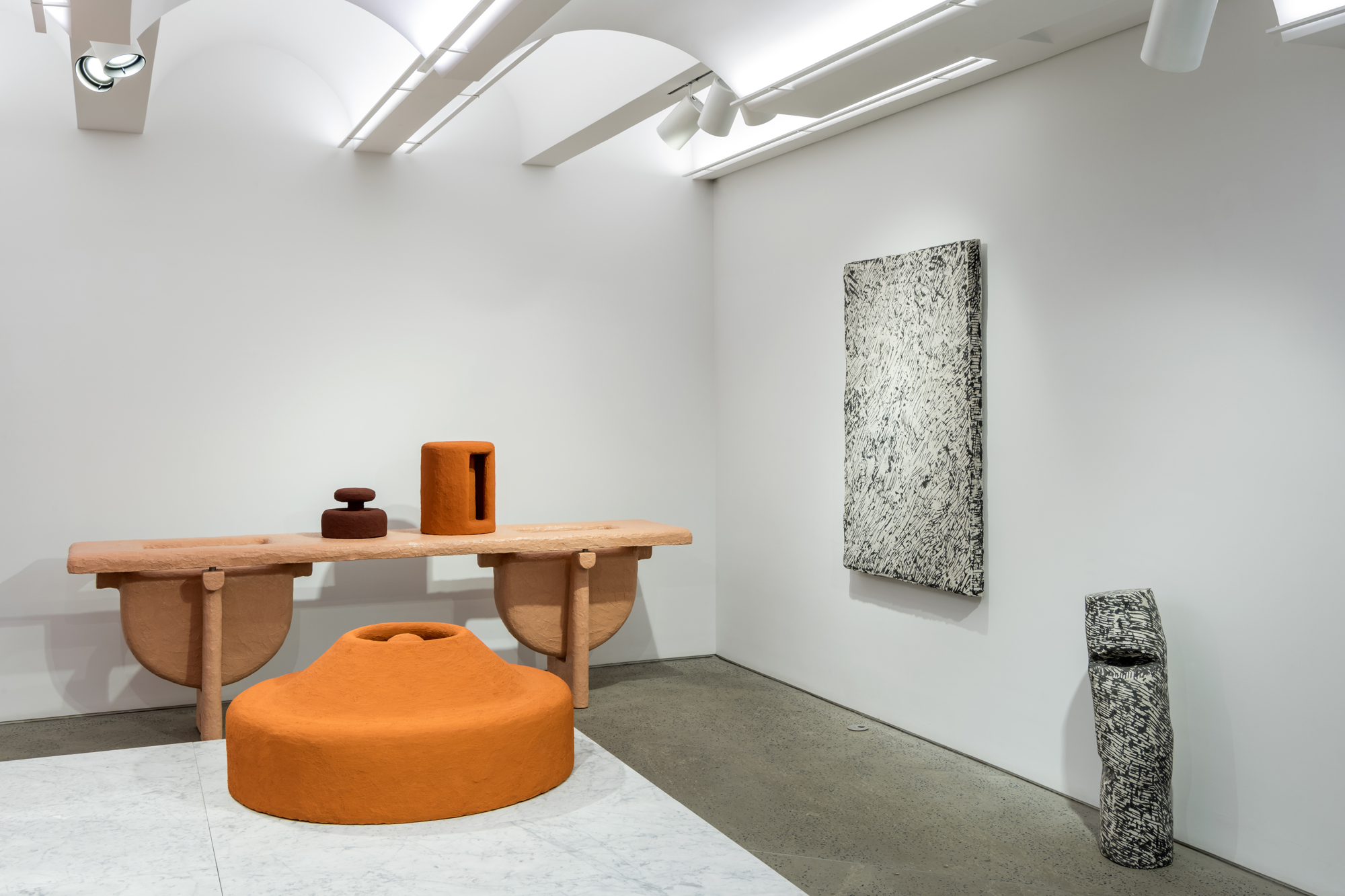 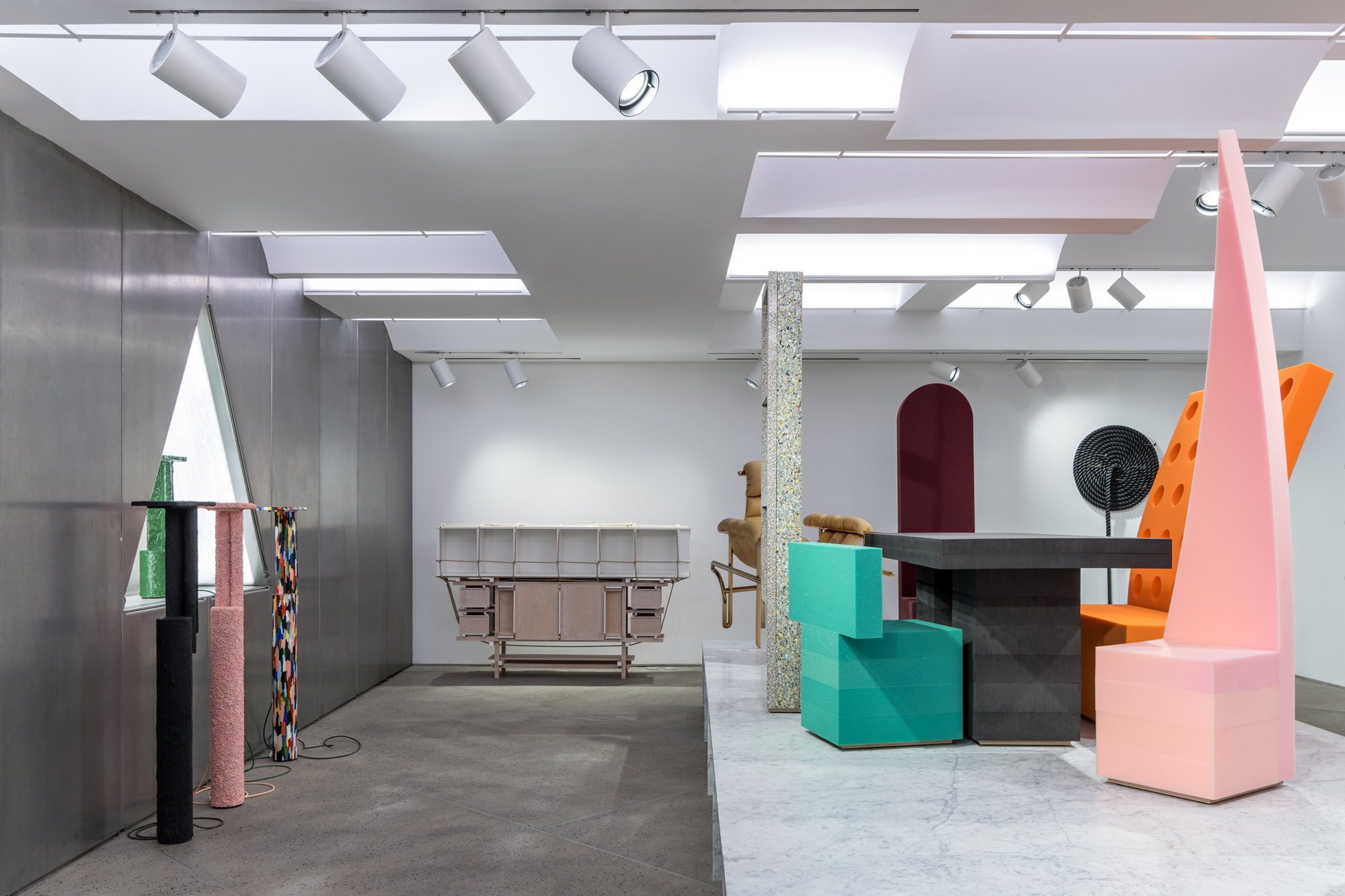 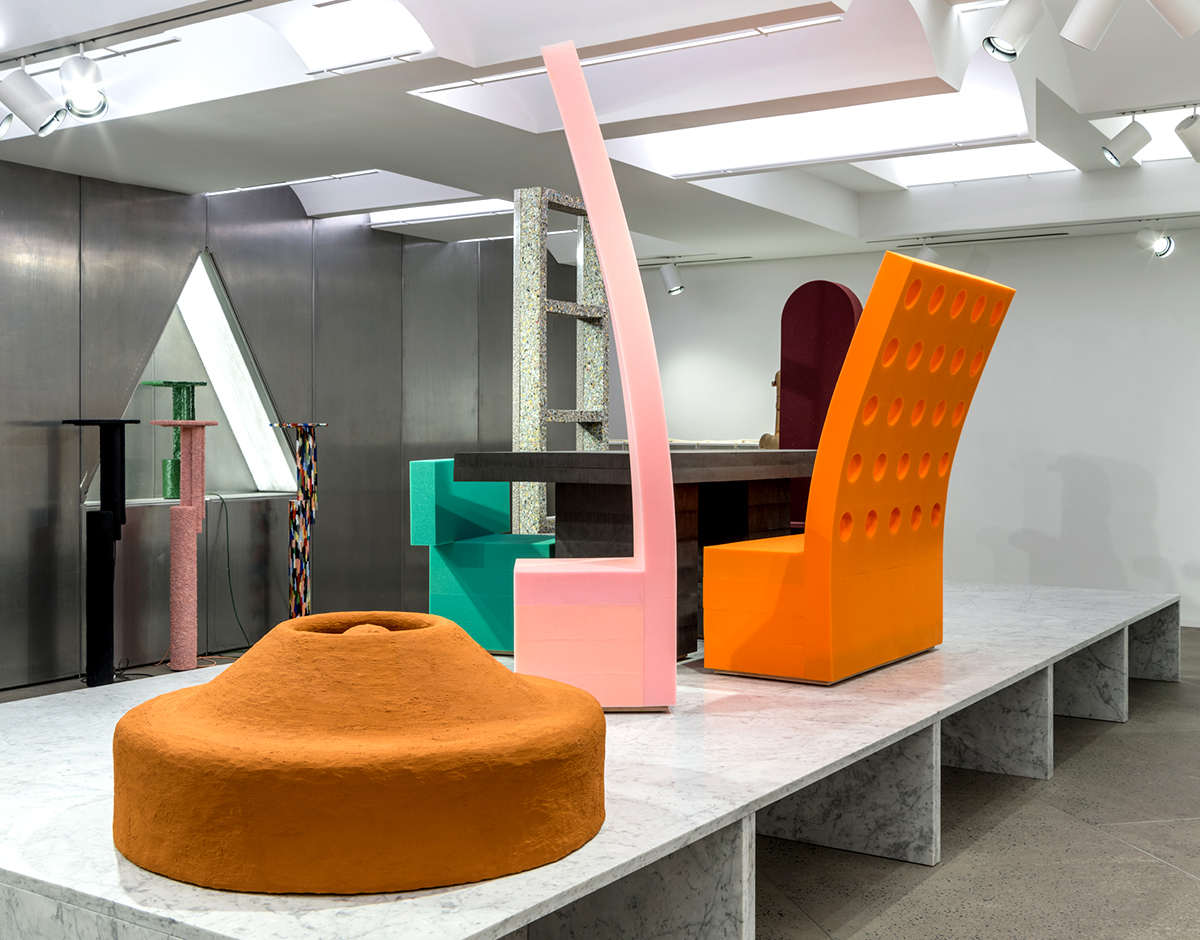 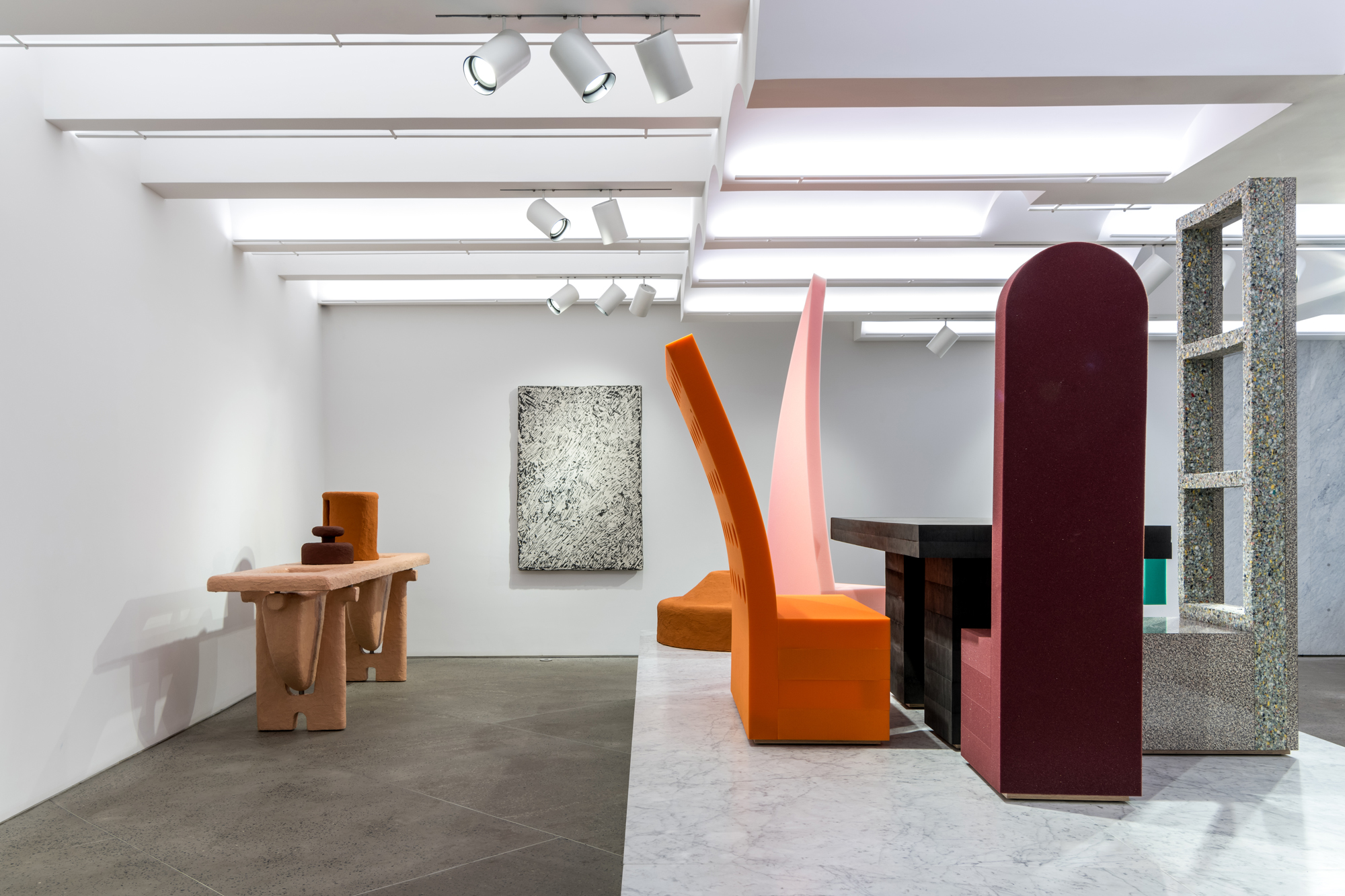 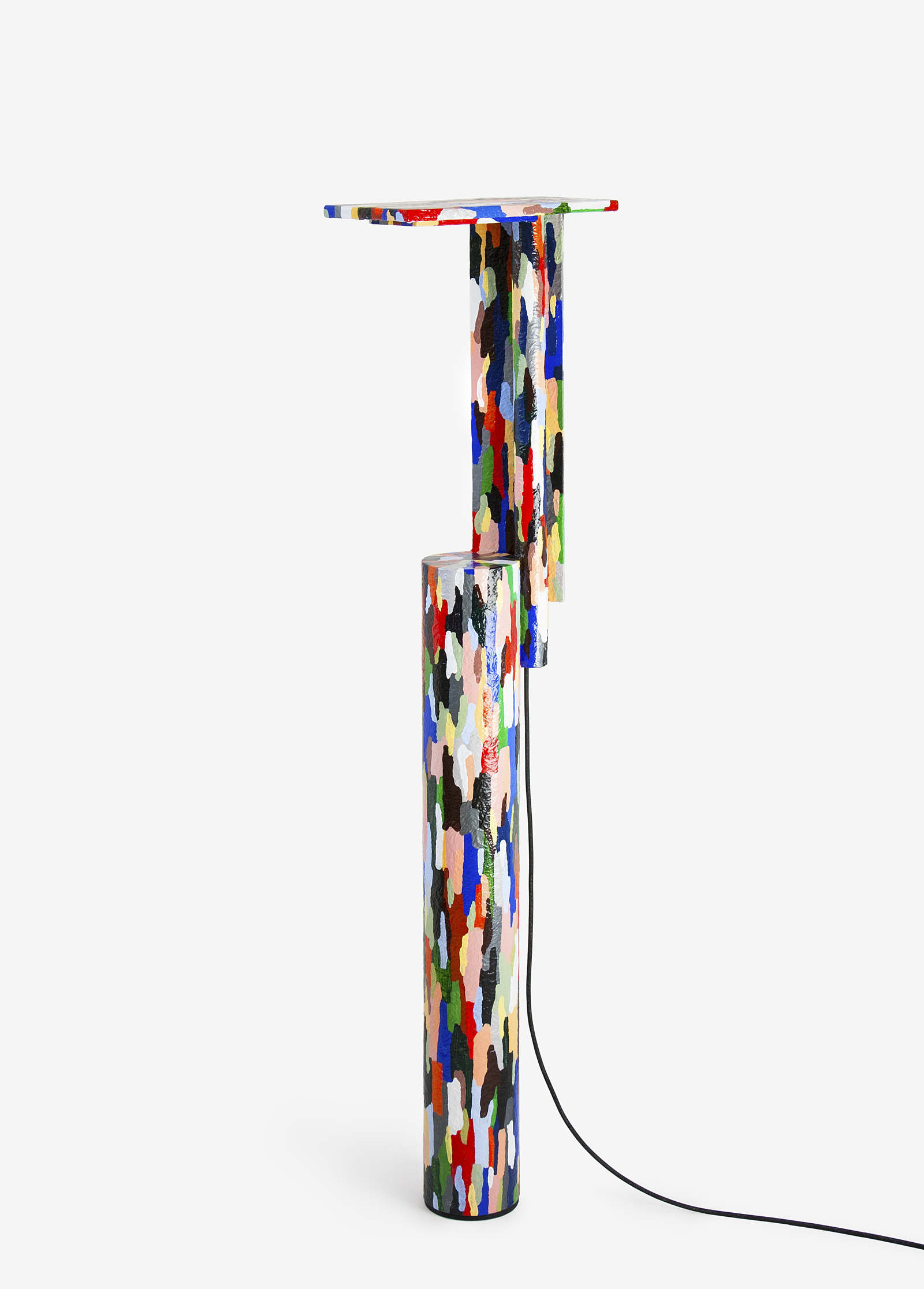 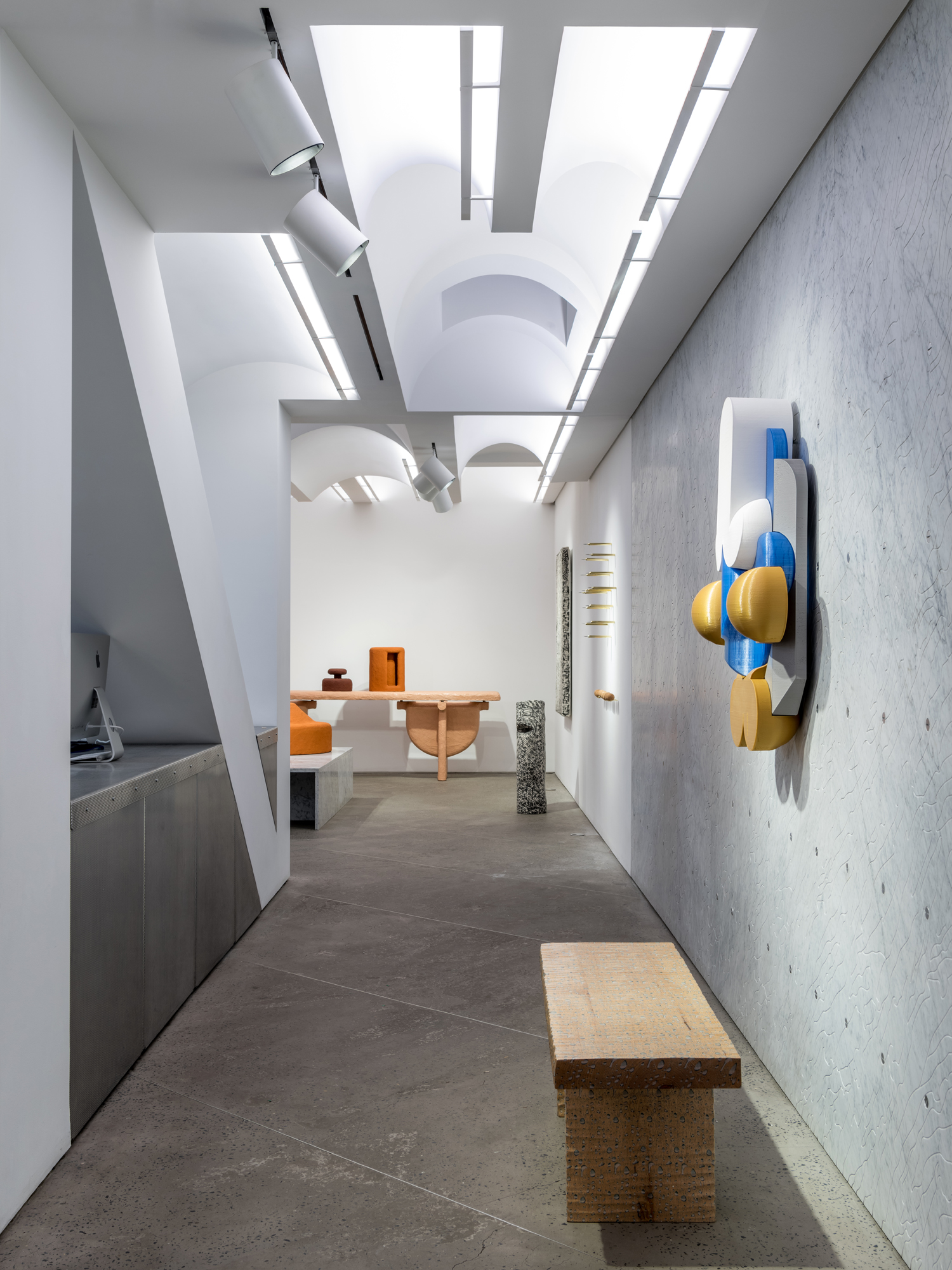 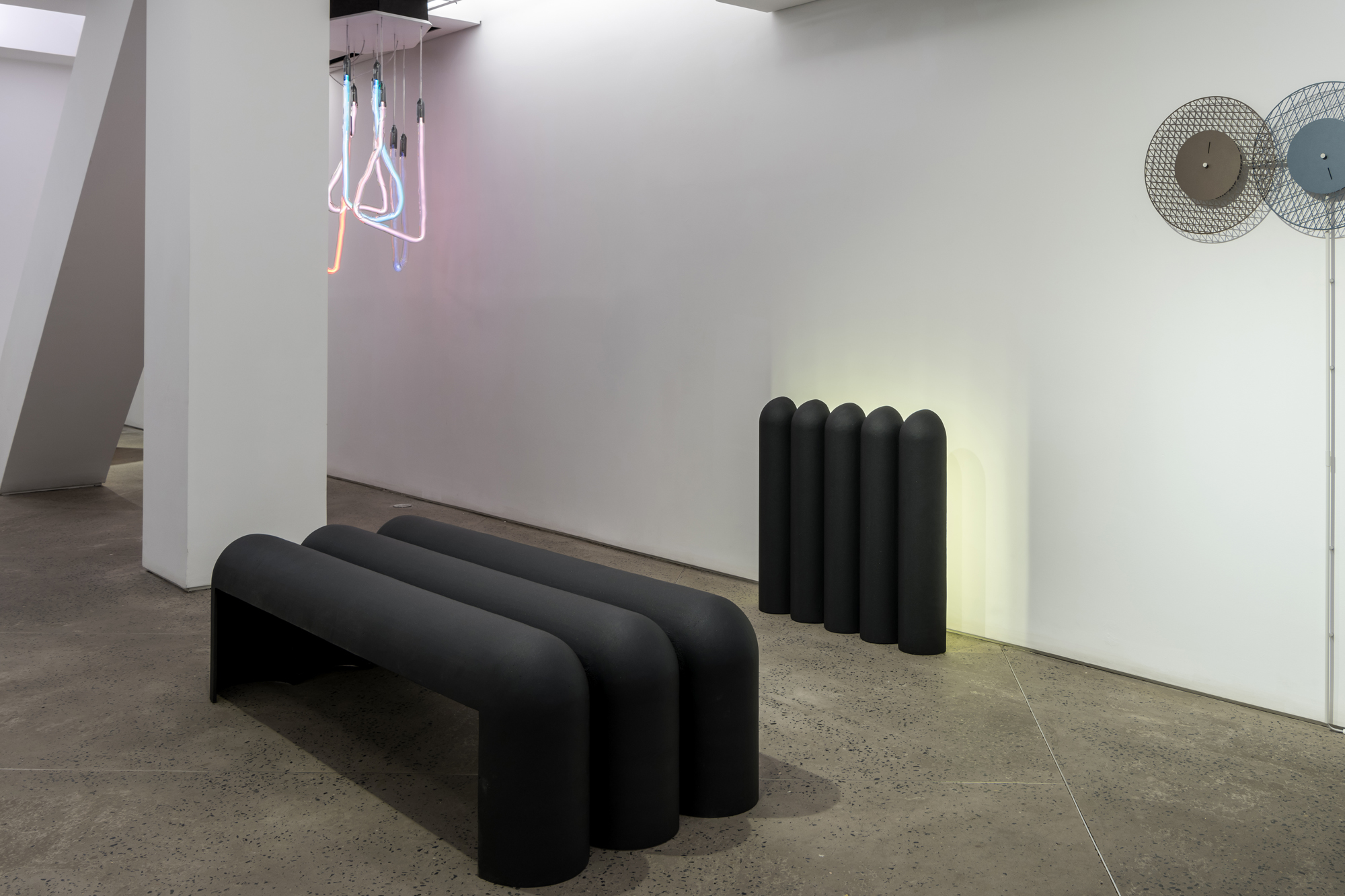 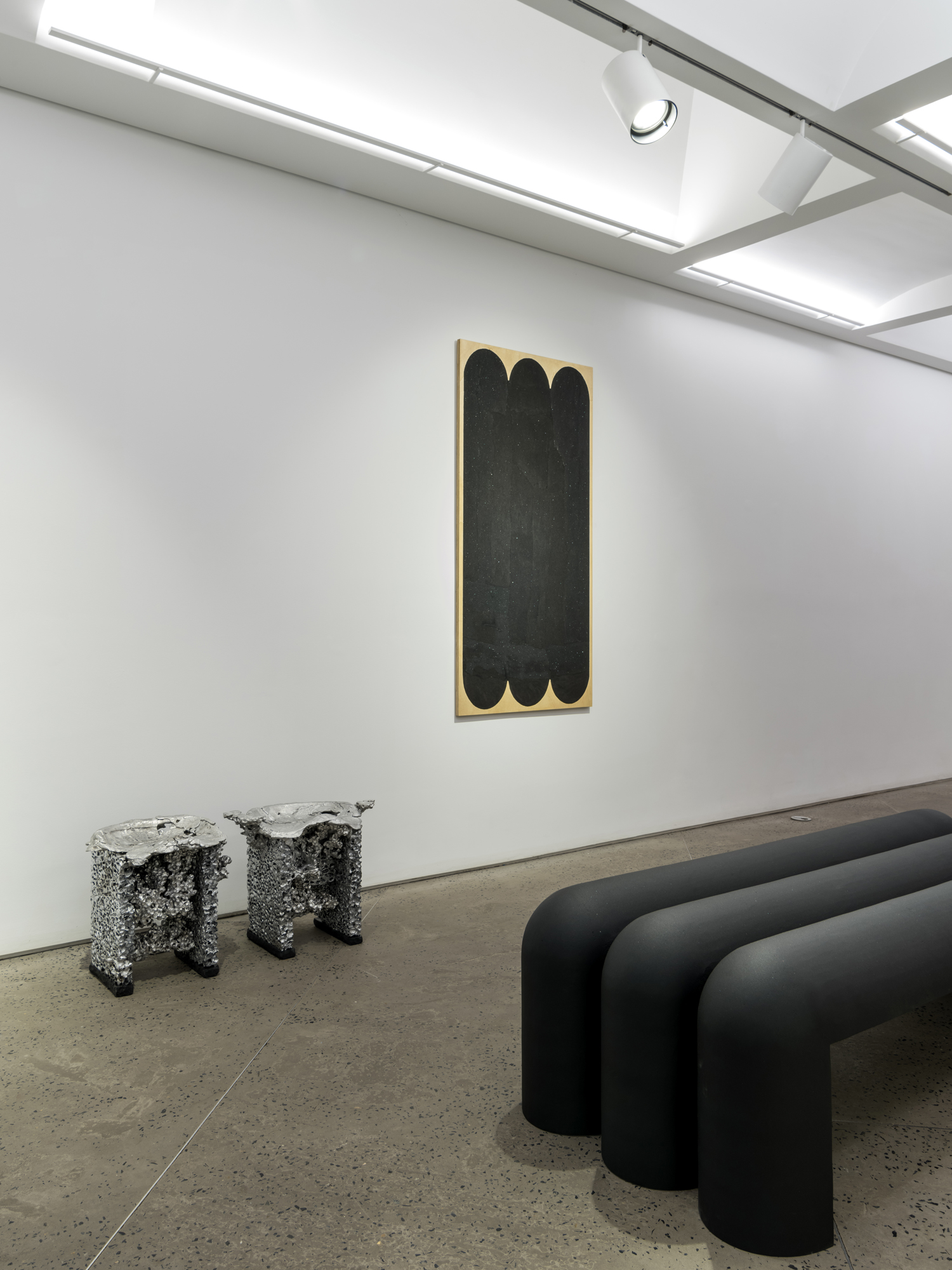 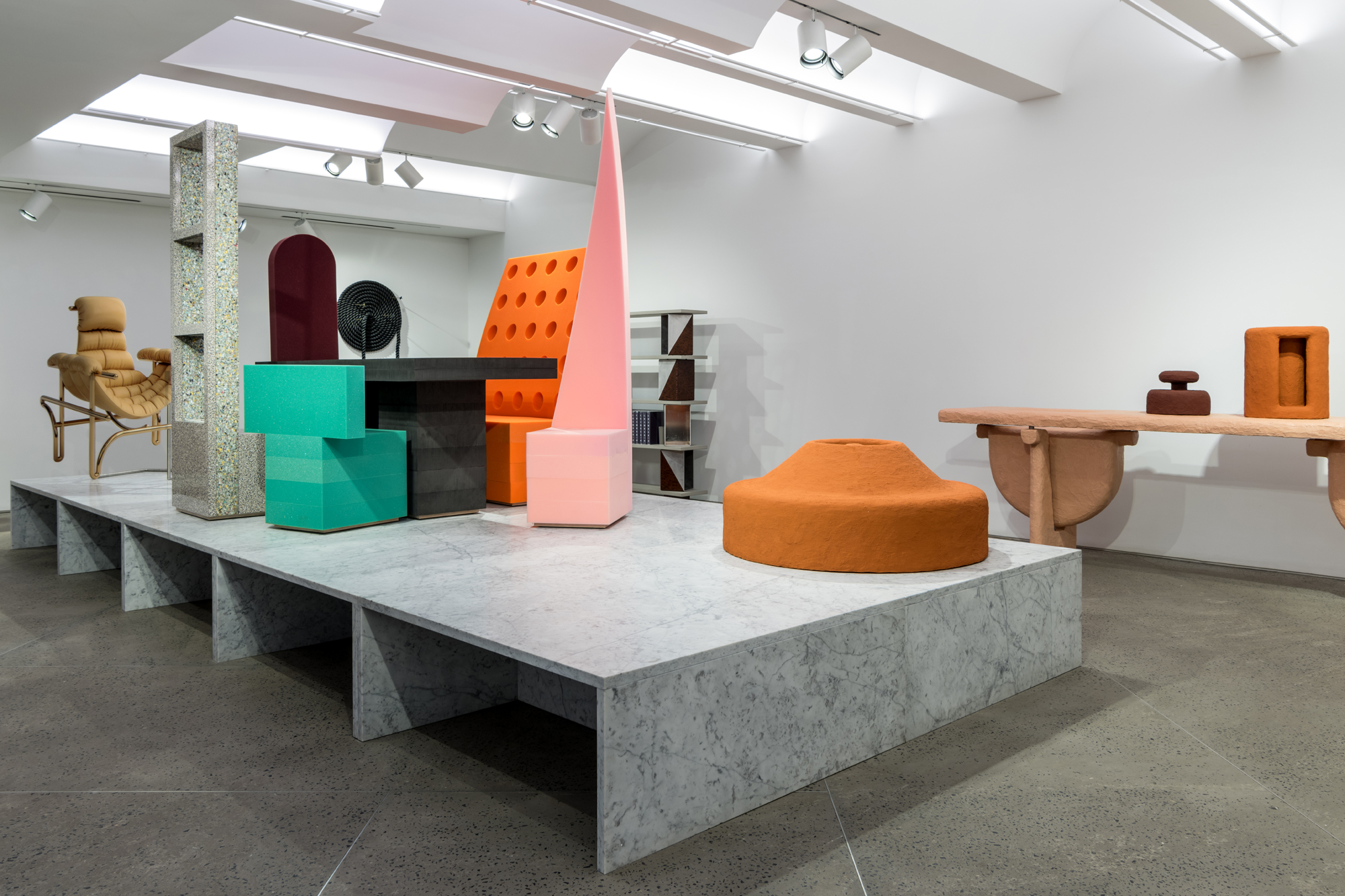 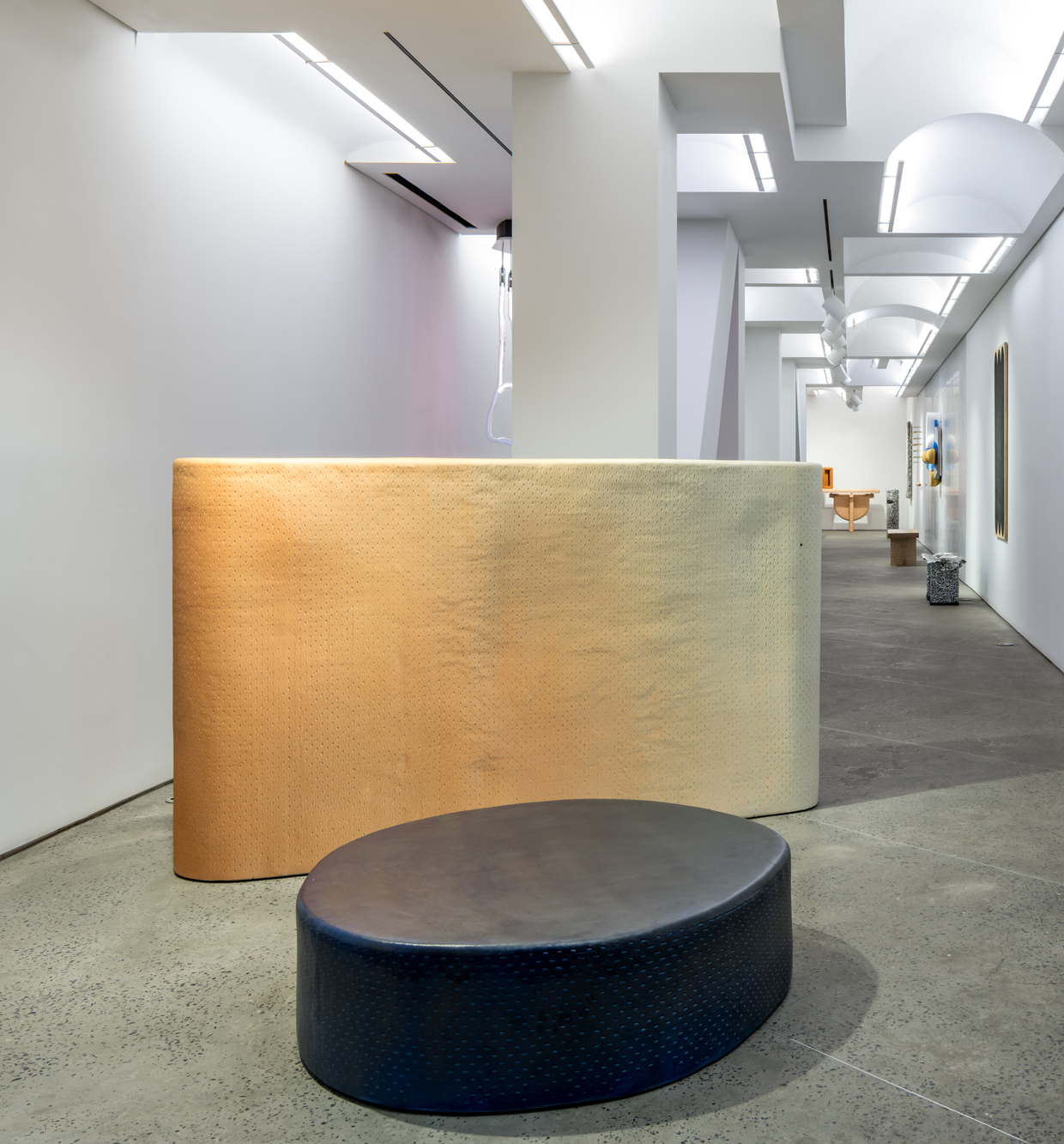 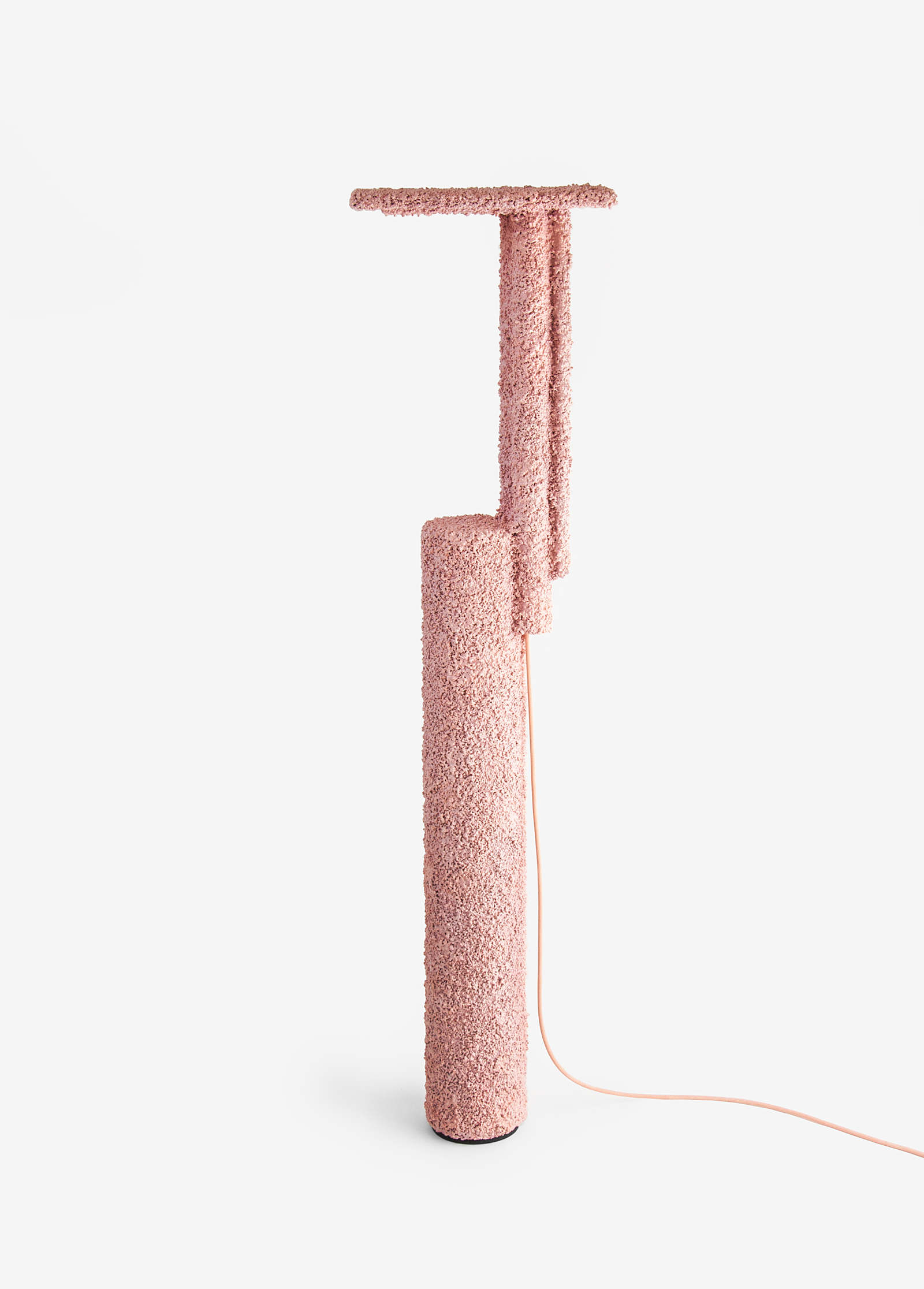 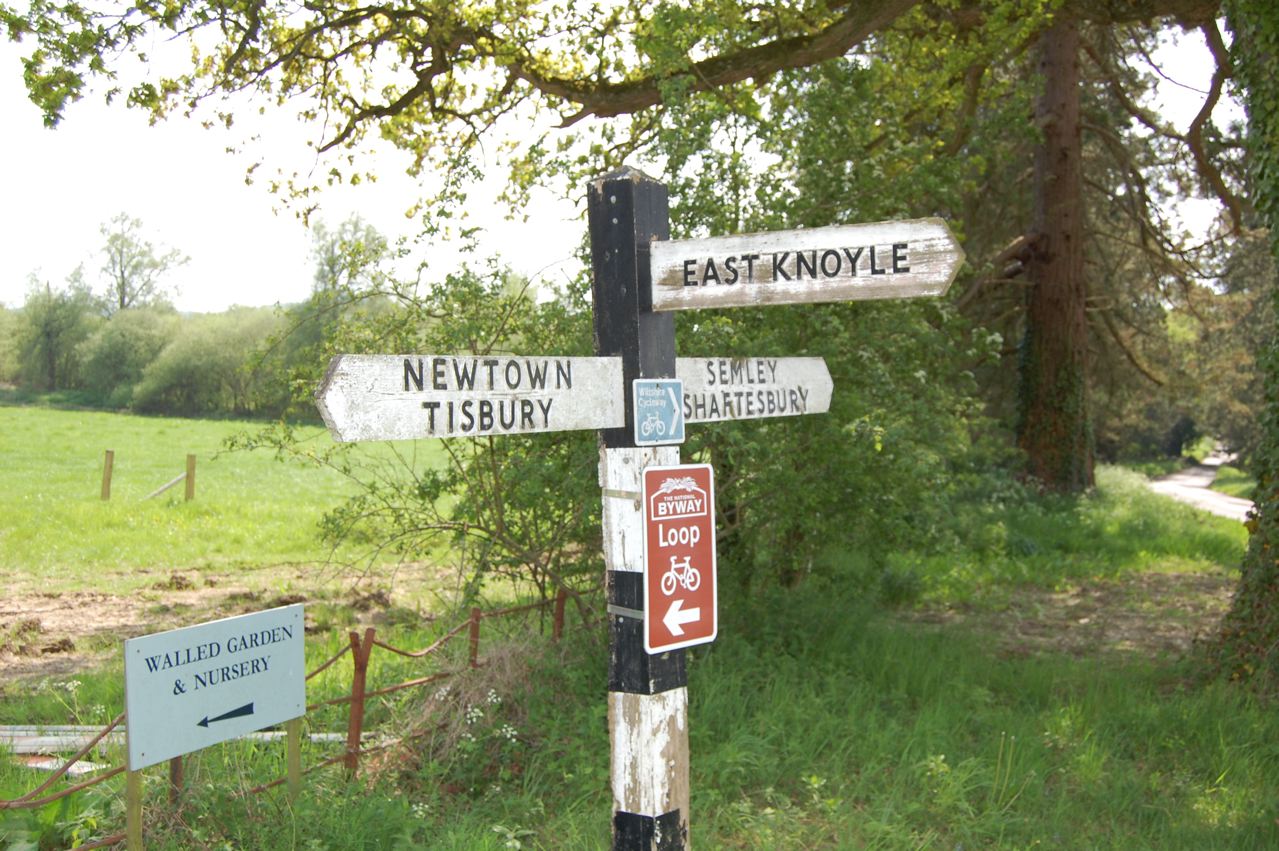 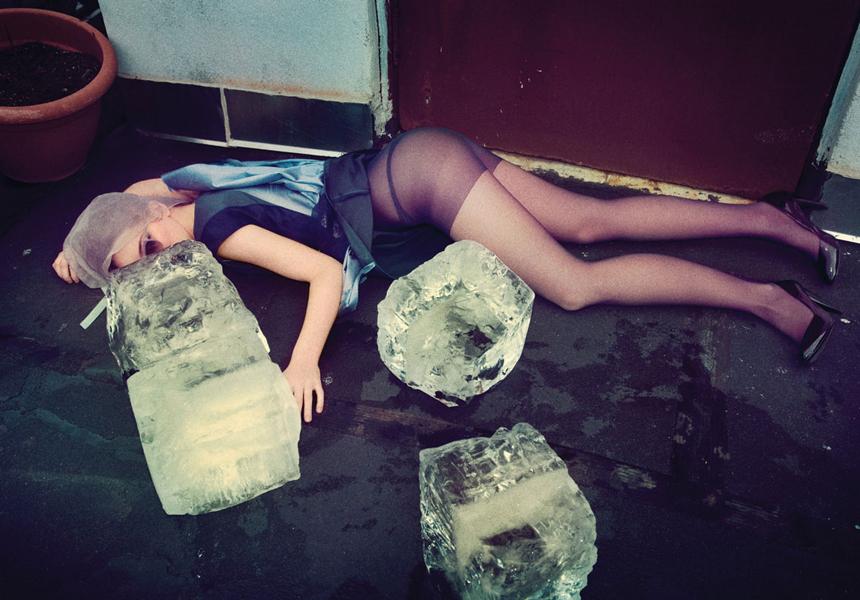 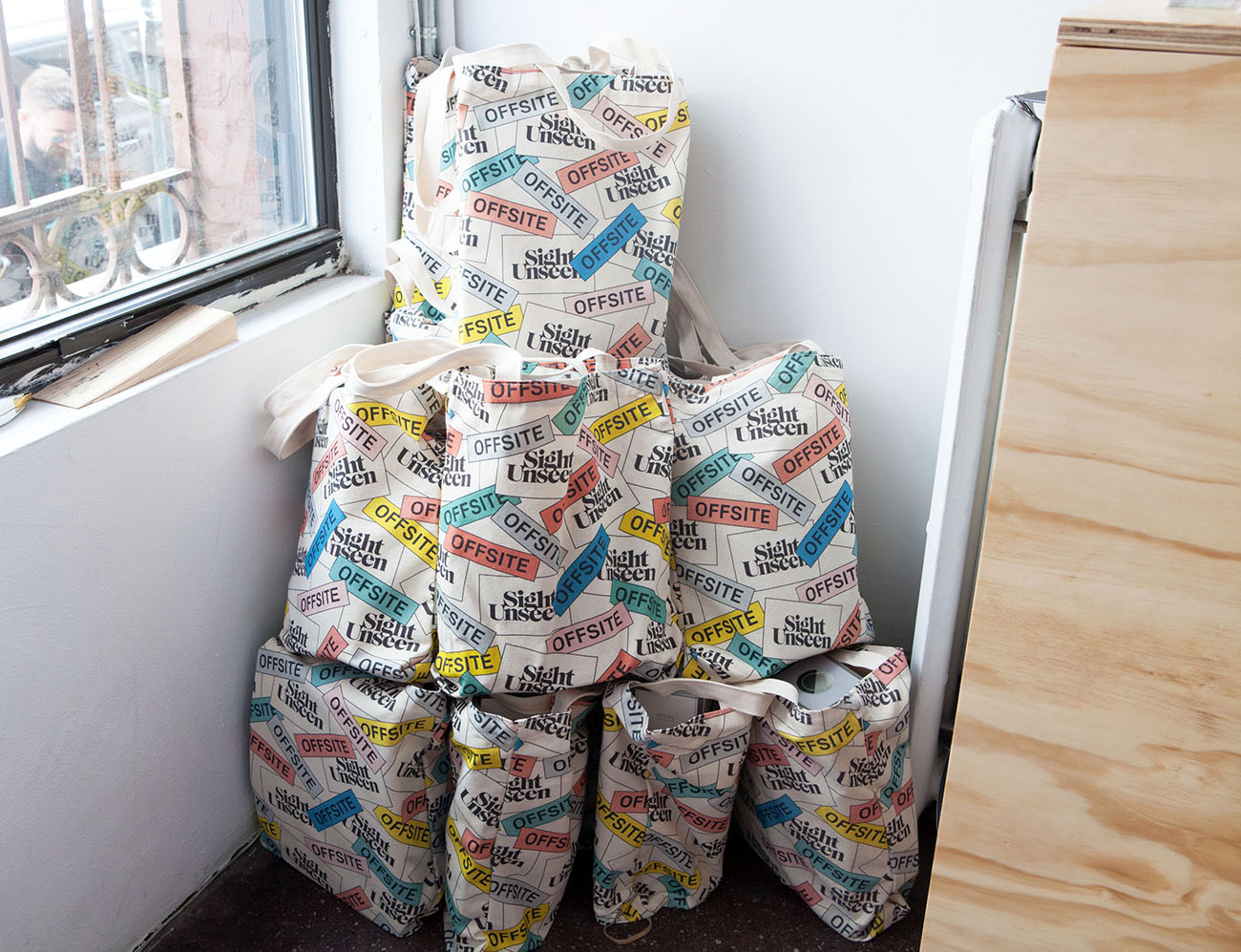 As anyone who's ever made an album knows, sophomore efforts are by far the toughest to pull off. And so, even though we here at Sight Unseen have been putting together a major Design Week showcase in some way or another since 2010, this year marked only our second outing as Sight Unseen OFFSITE, which debuted last year to enormous fanfare and praise.
More