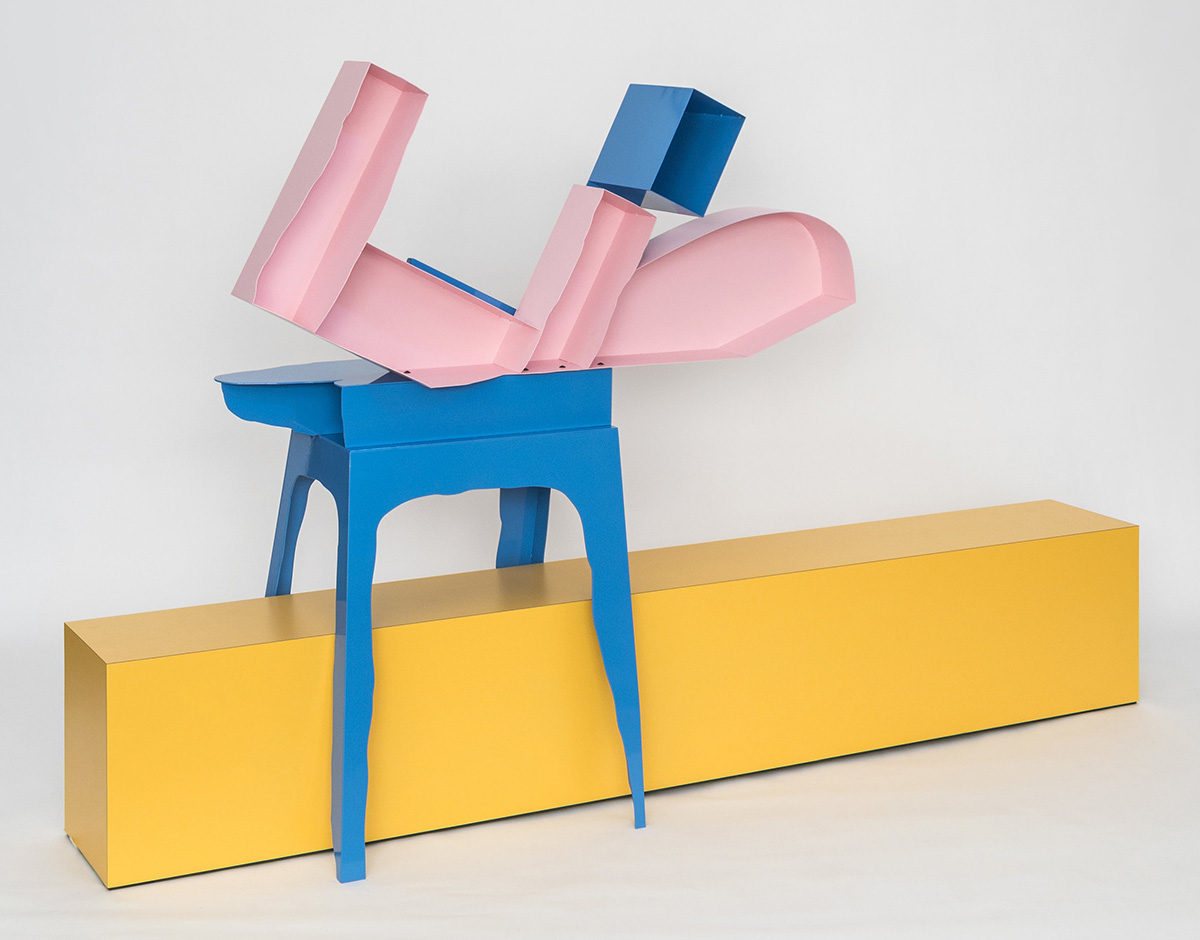 New York, serbanionescu.com
Despite their Crayola palette, unsteady lines, and frequent use of smiley faces, the objects of Romanian-born, NYC-raised designer Serban Ionescu — which are digitized drawings, CNC-cut in steel — are more bizarre than they are cute or child-like. That’s what really elevates them, and what put Ionescu, who’s soon to have a big solo show with R & Company, on our list.

Being an immigrant in America has many layers. One can either swing between two cultures, or fully adapt. This hinging border space and battle for identity is what I think American design is to me. It’s freedom and reinvention. When I came to America in 1994 at the ripe age of 10, I had to adapt quickly; I lost my accent and my past as soon as possible. Now, as an adult, I try to tap into those lost memories from before I came here, to embrace that past and learn about it. That’s very American to me. American design has always been about that clash of individuality versus the times, working around rules and constantly reinventing oneself, just like an immigrant does.

In April I’ll have my first large solo debut show with R & Company in New York. In September I have a show in Greece, and at the end of the year, another one in Belgium. I’m also planning a book on my drawings from the last 10 years, but I’m not sure when that will be released. And the second edition of my current book “A Thing On a Table in a House” is soon to be published by Apartamento.

My work is very much triggered by all kinds of visual things. I love to look at paintings, sculptures, and films. I love color and the emotional connection I have to it. And my 2.75-year-old daughter Zélie’s laughter and wonderment excites me very much and makes me see life through her eyes. At the end of the day, I’m a drawer. All of my work is inspired by my discoveries in drawings. I start with loose instinctual lines and then strive to capture their energy in different scales and materials. The final pieces are shrines for drawings. 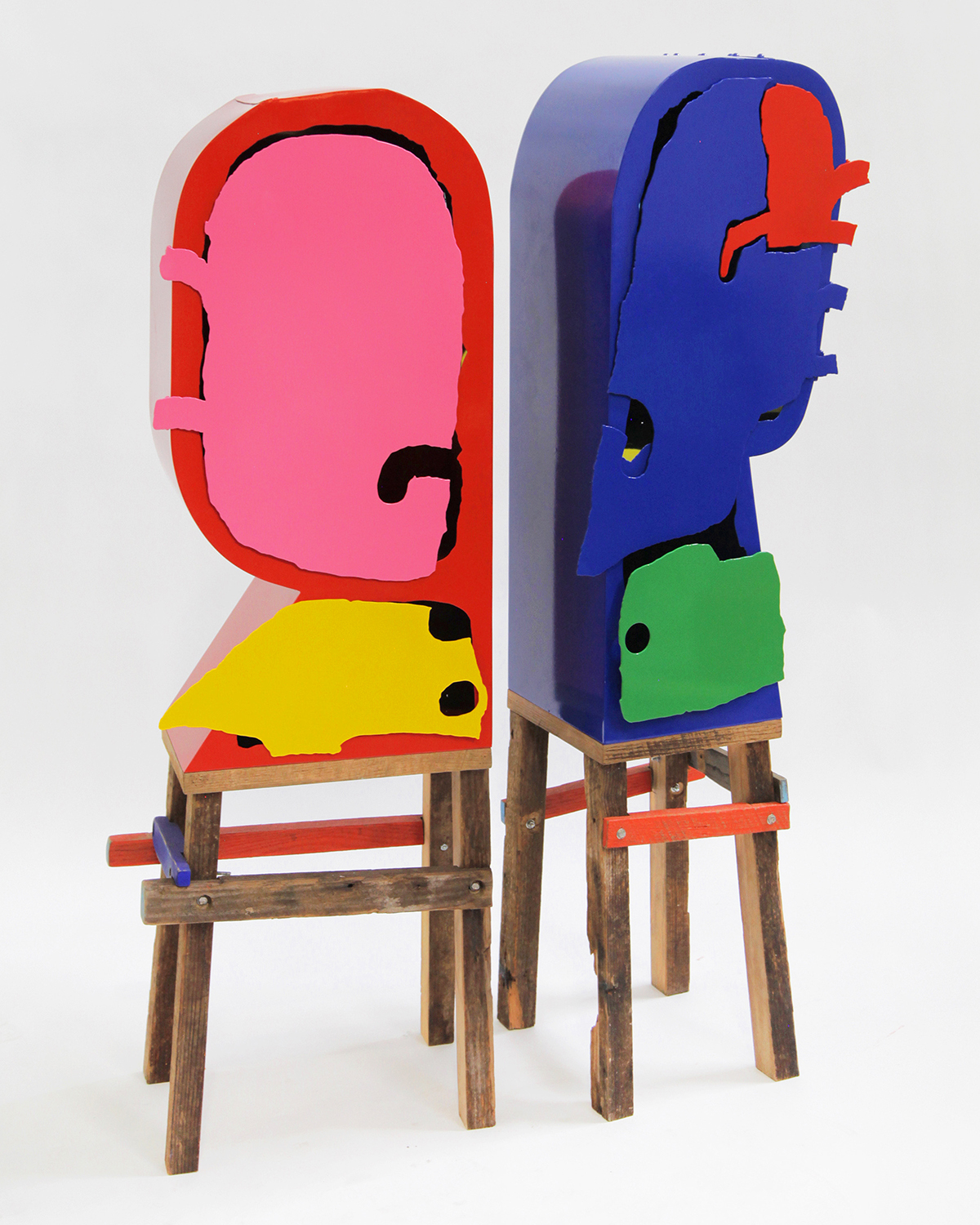 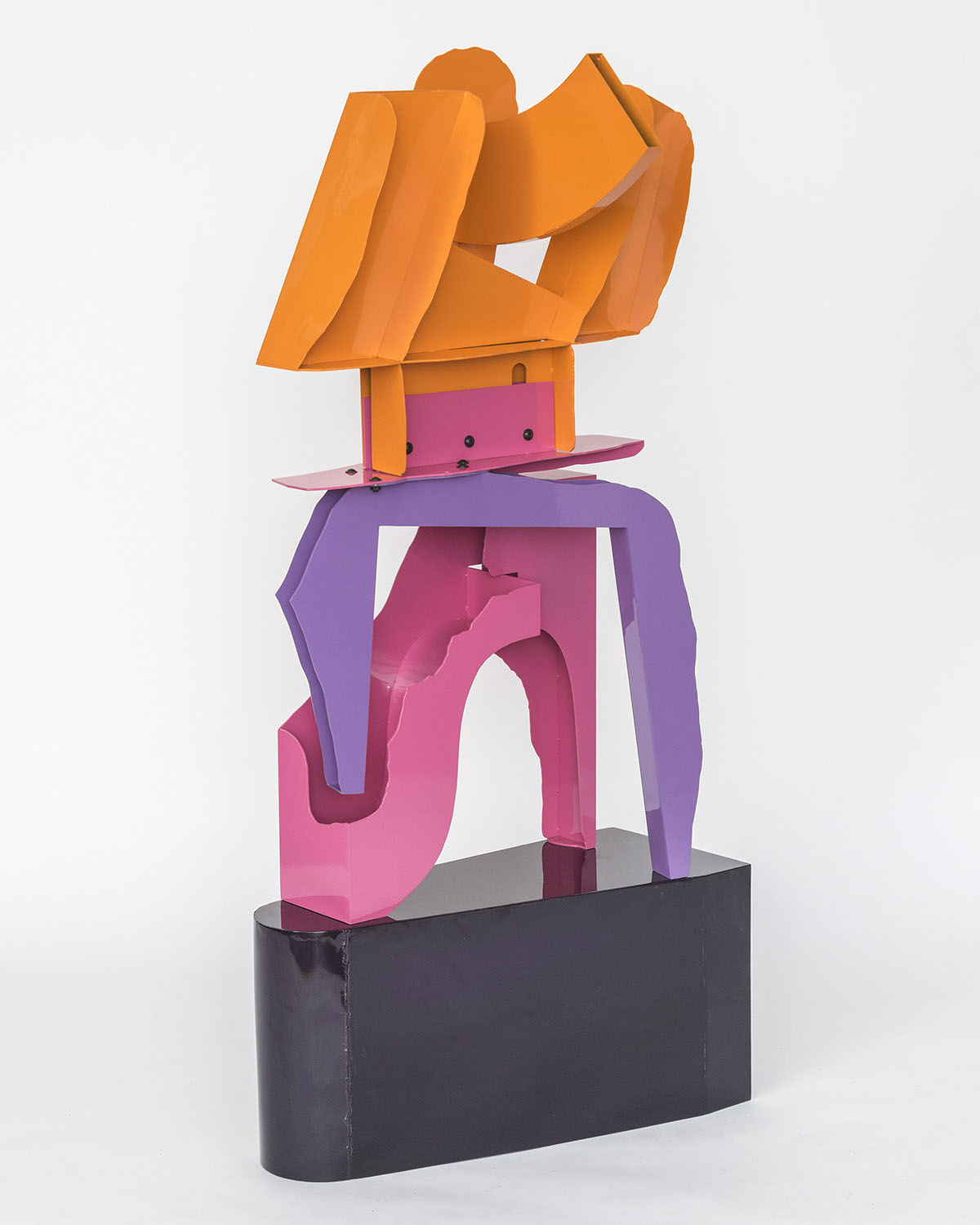 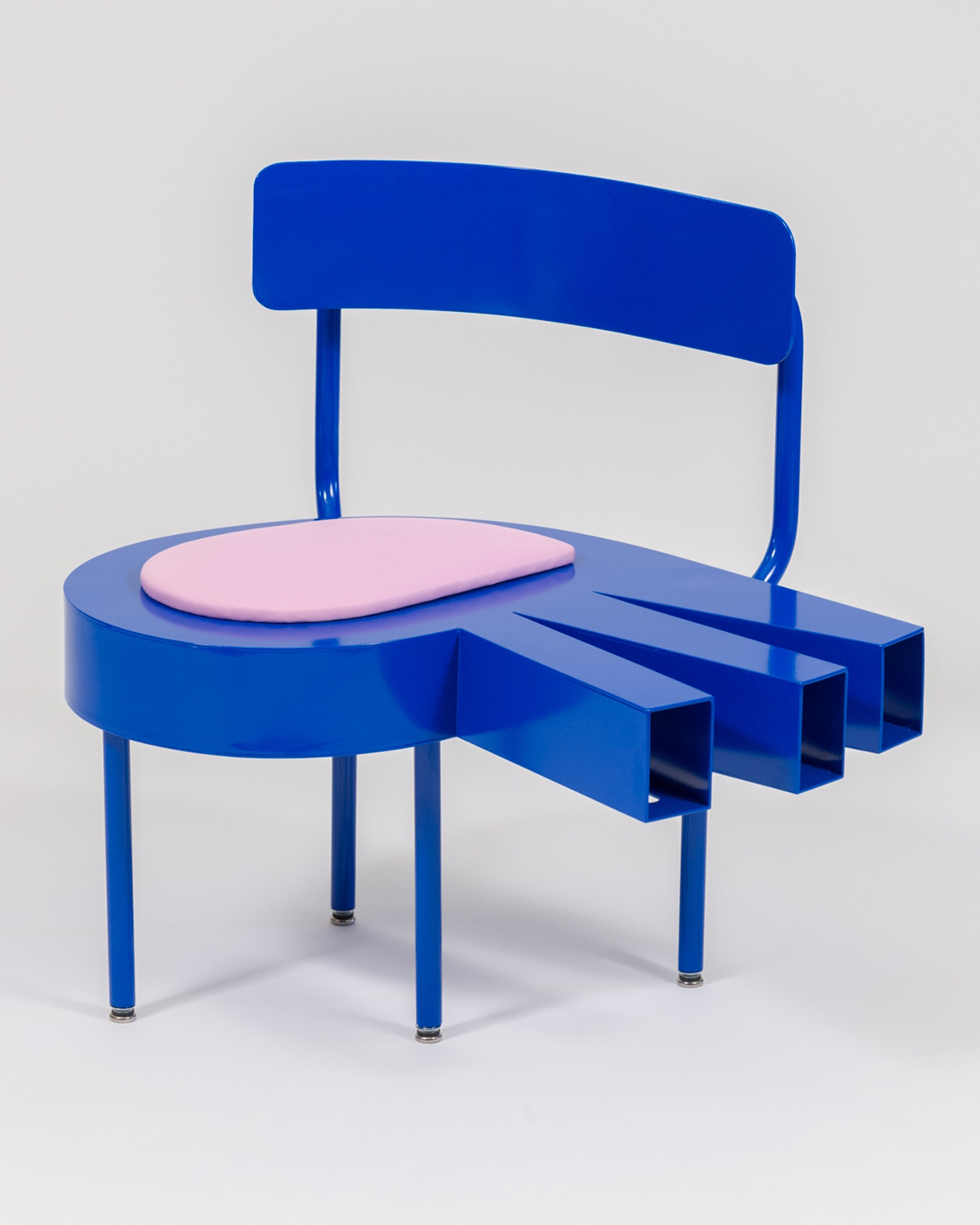 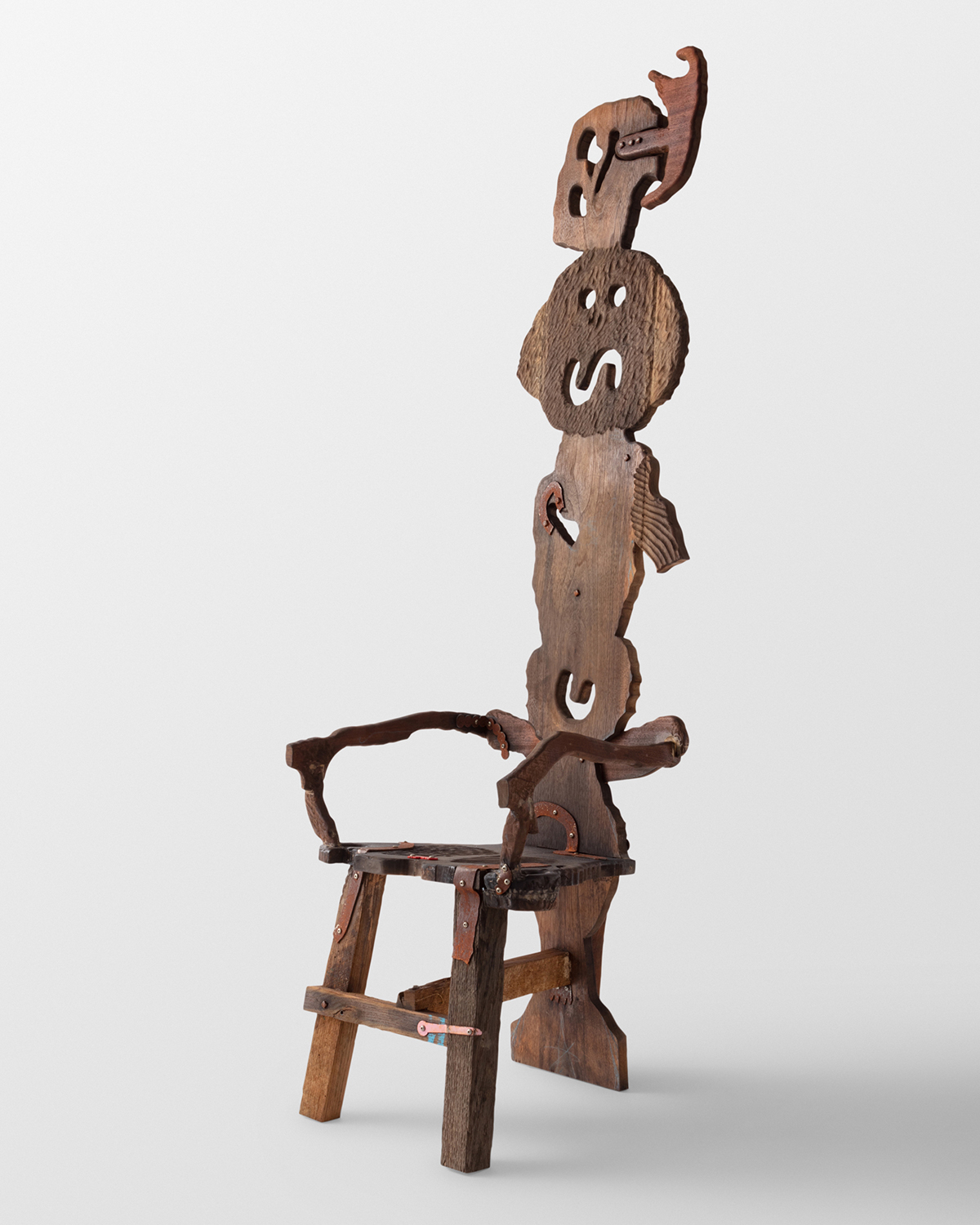 Today we’re pleased to announce the honorees of our ninth annual American Design Hot List, an unapologetically subjective editorial award for the names to know now in American design. The list acts as Sight Unseen’s guide to those influencing the design landscape in any given year — whether through standout launches, must-see exhibitions, or just our innate sense that they’re ones to watch.
More