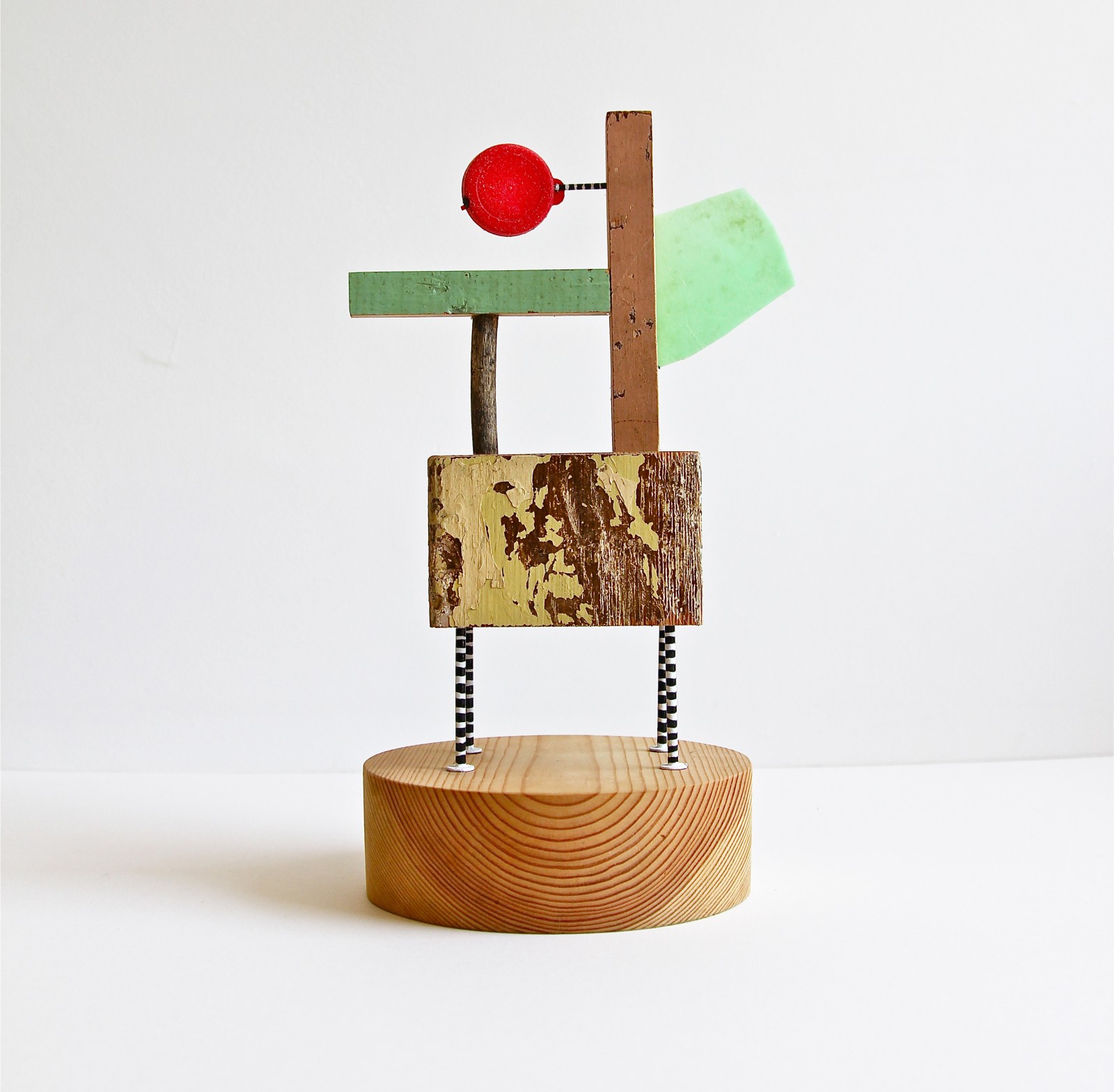 If you go looking on the internet for information about a Cornwall-based maker named Ferris McGuinty, chances are you won't find much. Yes, McGuinty is on the younger side (we were born in the same year, so at least that's what I'm telling myself) but even more than that: Ferris McGuinty didn't exist until 2009. The name was merely a pseudonym the artist took on to allow himself the freedom to make work that was unlike anything he'd done before. Having graduated from art school in the early 2000s, McGuinty previously made work that was smaller in scale, tiny, almost architectural-like models. As a respite from that, he began gathering found objects — "I'm quite a prolific hoarder," he says proudly — and marrying them with elements of his own creation to make the kind of assemblage objects you see at the top of this post. "Ferris came about because because the work really had that day-off vibe. McGuinty somehow naturally followed suit. But it allowed me a sense of detachment from my own work. I could be much more playful and not worried about what direction it went in."
More 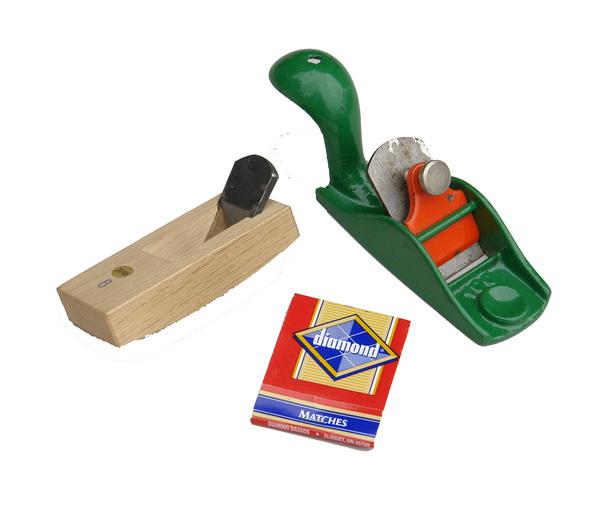 A glimpse inside the toolbox of Bruce Greenlaw, a carpenter and architectural woodworker in Northern California. He explains: "It never fails that, as I perform my rituals to prepare for carpentry, such as sharpening plane irons and lubing gears, I see tools as something more than merely form following function. If only for a moment, I see art, animated by timeless design, world geography, and memories—every bit as riveting as the architecture and furnishings it helps to create."
More