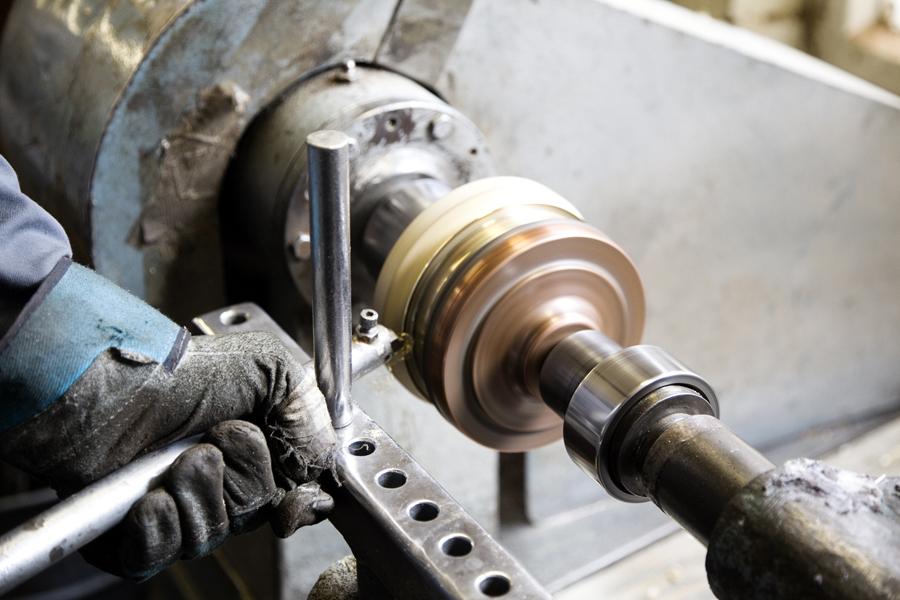 Tools for Everyday Life, by the Designers in Residence at Northumbria University

It seems ironic that the design school at Northumbria University's two most famous graduates would be Max Lamb and Jonathan Ive. At one end of the spectrum is Lamb, a designer so consumed with the act of making and the transparency of process that he films himself fabricating each piece from start to finish and posts the results on his website. On the other is Ive, who’s responsible for an object that’s more of a cipher, one that conceals its mechanics within and successfully erases any questions about how the way it works or the context in which it was made. But perhaps the difference between the two designers is as simple as the difference between their concentrations at university: Ive graduated from a Northumbria program known as Design for Industry, which focuses on consumer experience, while Lamb finished a course called Three-Dimensional Design, where the act of making is as paramount as the artifact itself. It’s the latter program that's yielded the Designers in Residence who have exhibited at ICFF, for two years running, a collection of products known as Tools for Everyday Life, and it’s in Lamb’s footsteps that those designers follow.
More