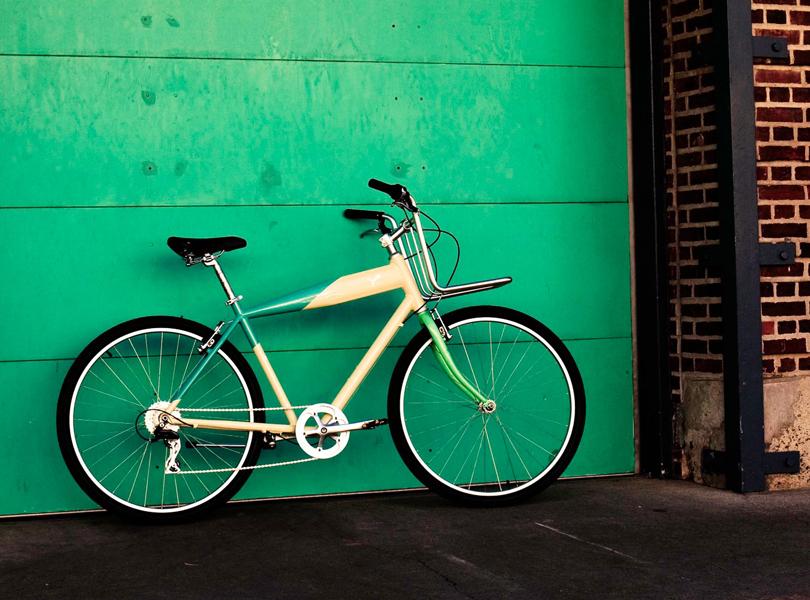 As the founder and creative director of Biomega, Copenhagen's Jens Martin Skibsted is one of the most respected names in bicycle design. But to hear him tell the story of how he got there, you'd think he'd done everything in his power to avoid that fate. After believing for most of his life that he would grow up to be a poet, he decided to study film in Paris — "writing sci-fi movies about giant ants" — then dropped it altogether and took up philosophy for six years. It was during that time that he took a trip to Barcelona with his girlfriend and was struck by the random conviction that he ought to start a company making city bicycles. "I started drawing bikes, but tried to forget about it because I have so many ideas, and I can’t do everything," recalls Skibsted, who as a child filled notepads with inventions like chopsticks connected at one end, many of which he says exist now. "But this was one idea I couldn't really forget."
More