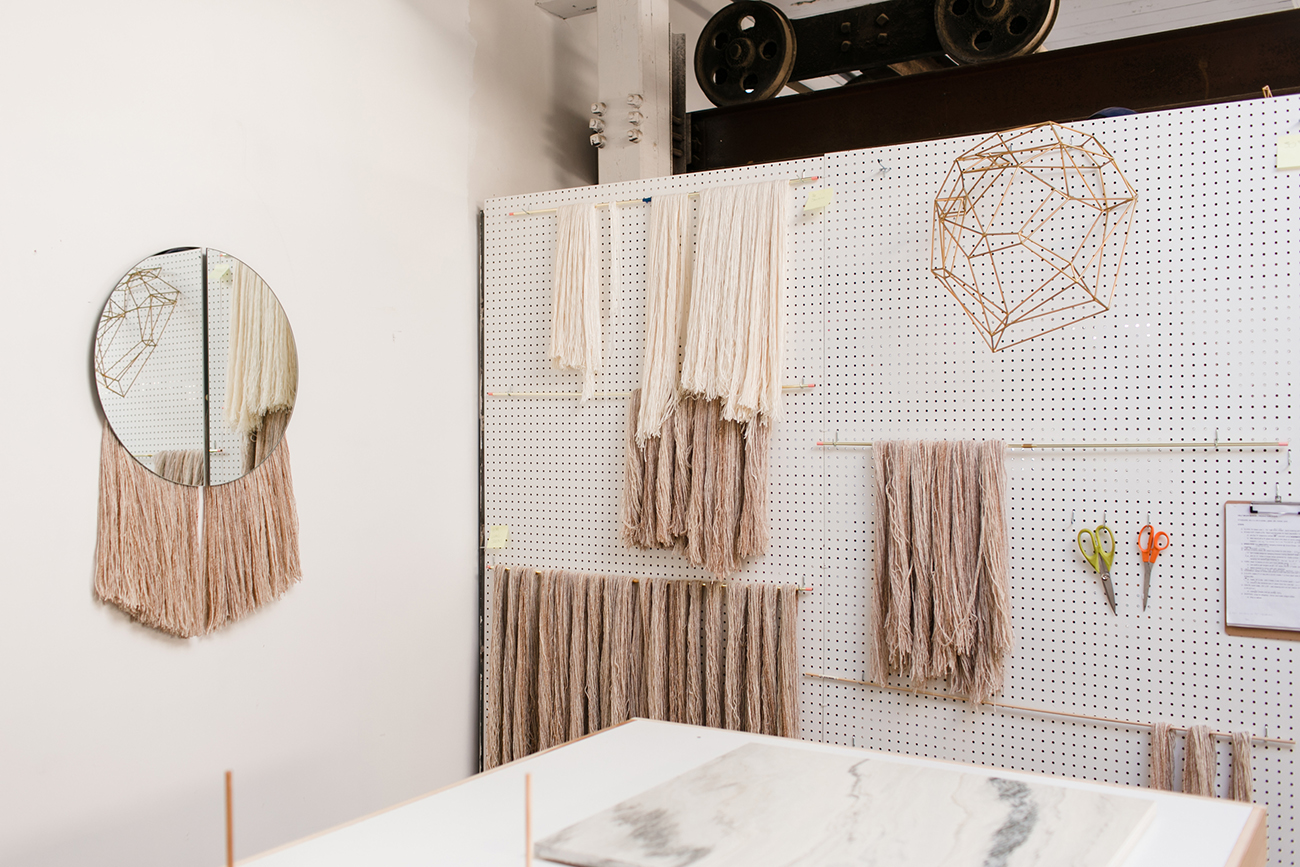 Wood, bronze, marble, and minerals are some of the raw, elemental materials Providence-based design duo Ben and Aja Blanc use to craft their minimal objects for the home. The couple, who graduated from RISD and were the unexpected darlings of last year's Sight Unseen OFFSITE, have only been collaborating for a little more than a year and a half. But their fledgling partnership has already yielded more than a few instant classics.
More 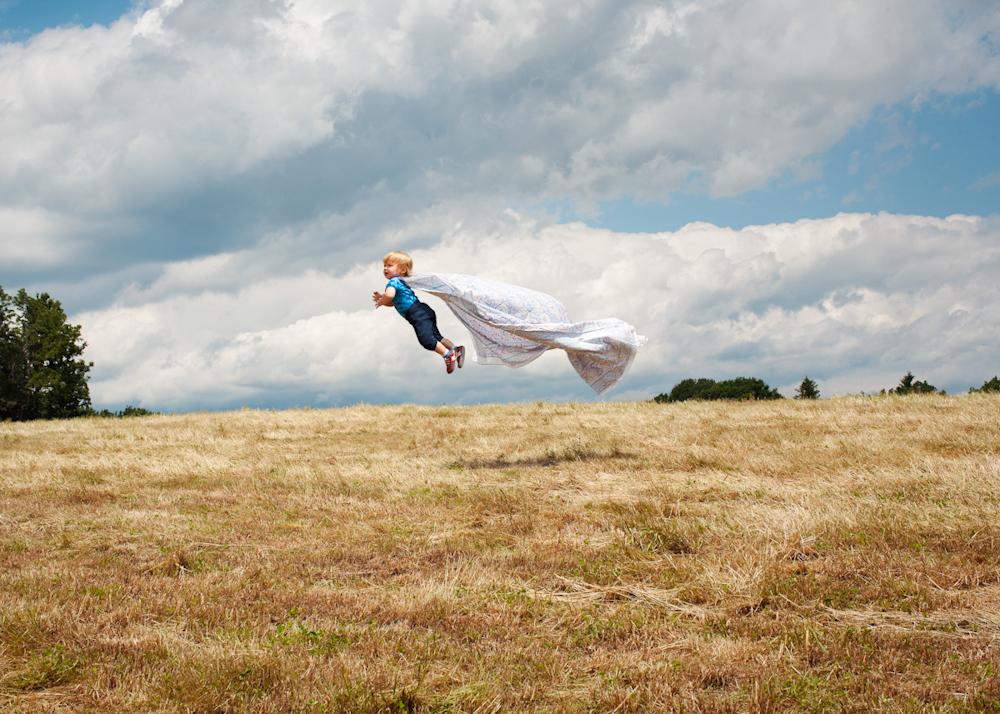 The photographs in Rachel Hulin’s Flying Series, in which her baby Henry appears to float in the landscape, have a dreamy, almost magical quality to them, but they started in the most pedestrian of ways: Hulin was kind of bored. A new mom who’d recently relocated from Brooklyn to Providence, Rhode Island, she says, “I was looking for a project to sink my teeth into while I was home with Henry when he was so little. I was trying figure out motherhood and the whole thing seemed so weird to me.” A former blogger and photo editor who’d spent the better part of nine years constantly looking at pictures, she was aware of a genre of photos called “floaters” and was interested in the figure in landscape as well — “finding a beautiful scene and somehow making it more personal by putting someone you love in it,” she says. She never expected to do a floating series of her own, but once she did one photo, she was kind of hooked. “Partly it was being in a new city, trying to find special places with a baby,” she says. “It was a nice thing to do together. It became what we did in the afternoons.”
More