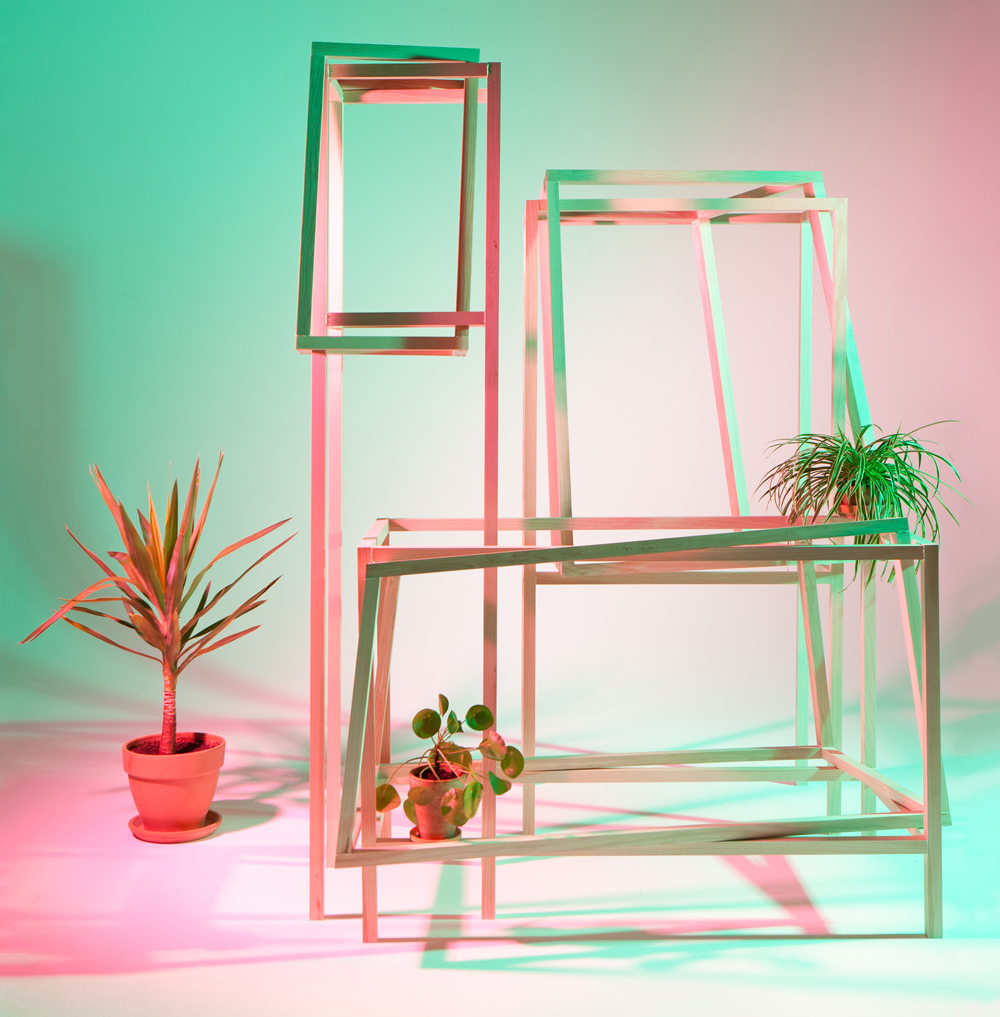 The Past Is Never Dead, by Philipp Schenk-Mischke and Matthias Klas

The Past Is Never Dead is the thesis project of Philipp Schenk-Mischke and Matthias Klas — soon to be graduates of the University of Applied Sciences in Darmstadt, Germany — and as such it has the required amount of critical thinking to back it up: "Taking an object and shifting the focus from form and use to the thoughts it provokes was the starting point of this project," the designers write. The shape of their Cabinets (above), they add, "comes from the metaphor of breaking conventions: parallel ash frames stand for the stuck structures of today's world while skewed lines ... try to break free from common notions to discover the new." That's all well and good, but we think all you need to understand this work is two eyeballs. We're looking forward to using them to see what the pair does next.
More 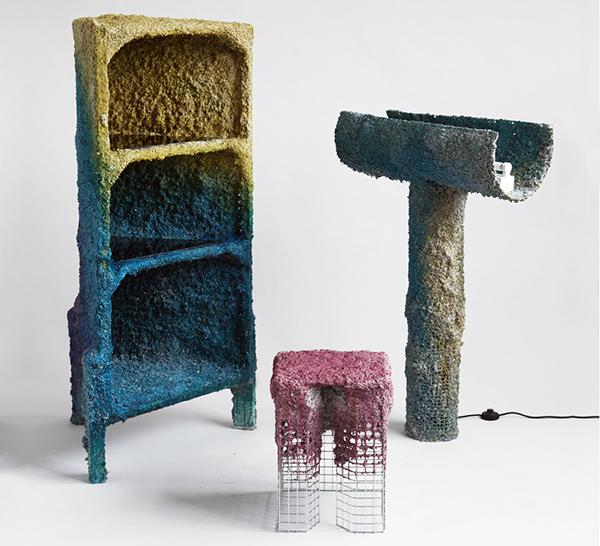