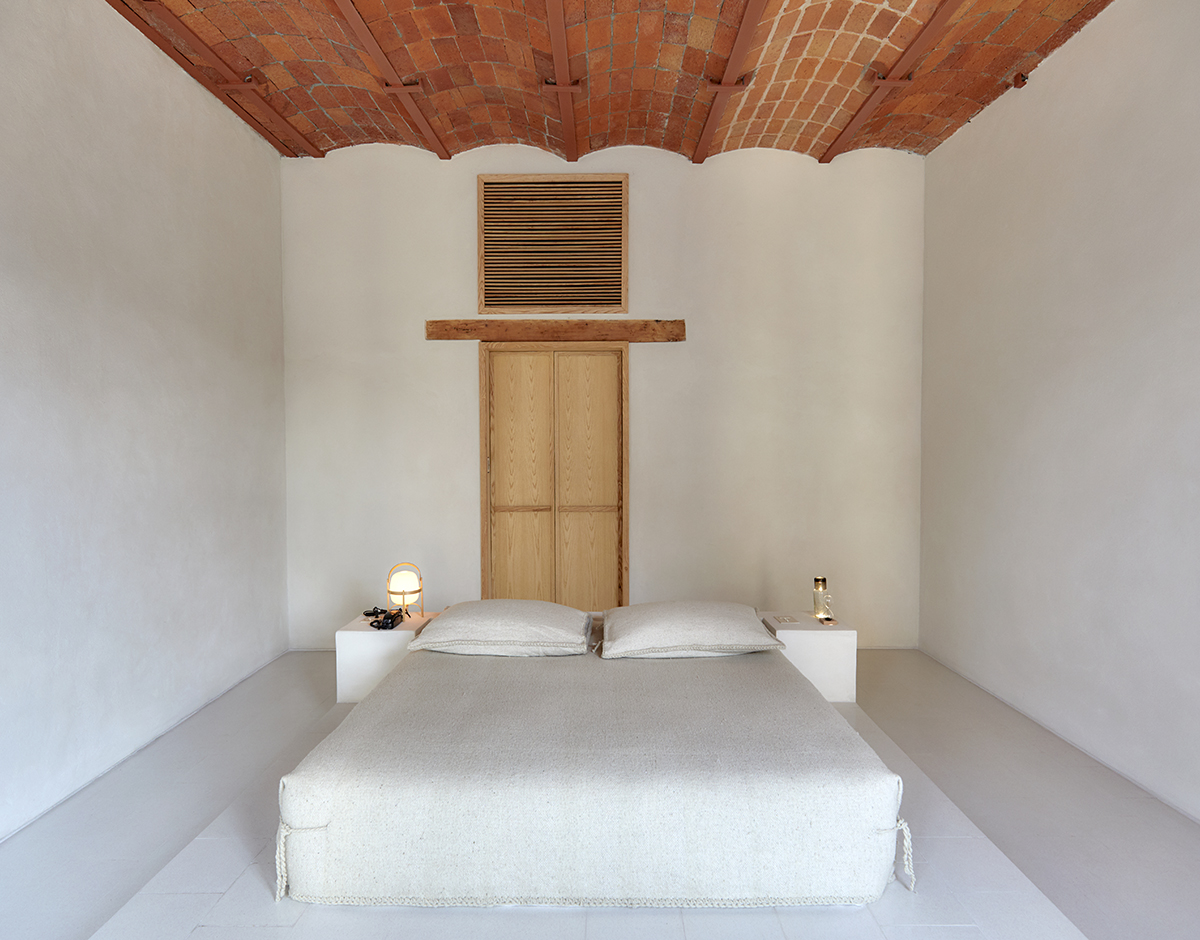 Inside Circulo Mexicano, a Shaker-Inspired Retreat in the Middle of Mexico City

Mexico has no ties to the Shakers, the 18th-century New England–based Christian sect who were known for their minimalist and utilitarian furniture made from honest materials like local wood. And yet somehow, the Shaker-inspired interior at the new Circulo Mexicano hotel in Mexico City seems a perfect complement to what is perhaps the most colorful city in the world.
More 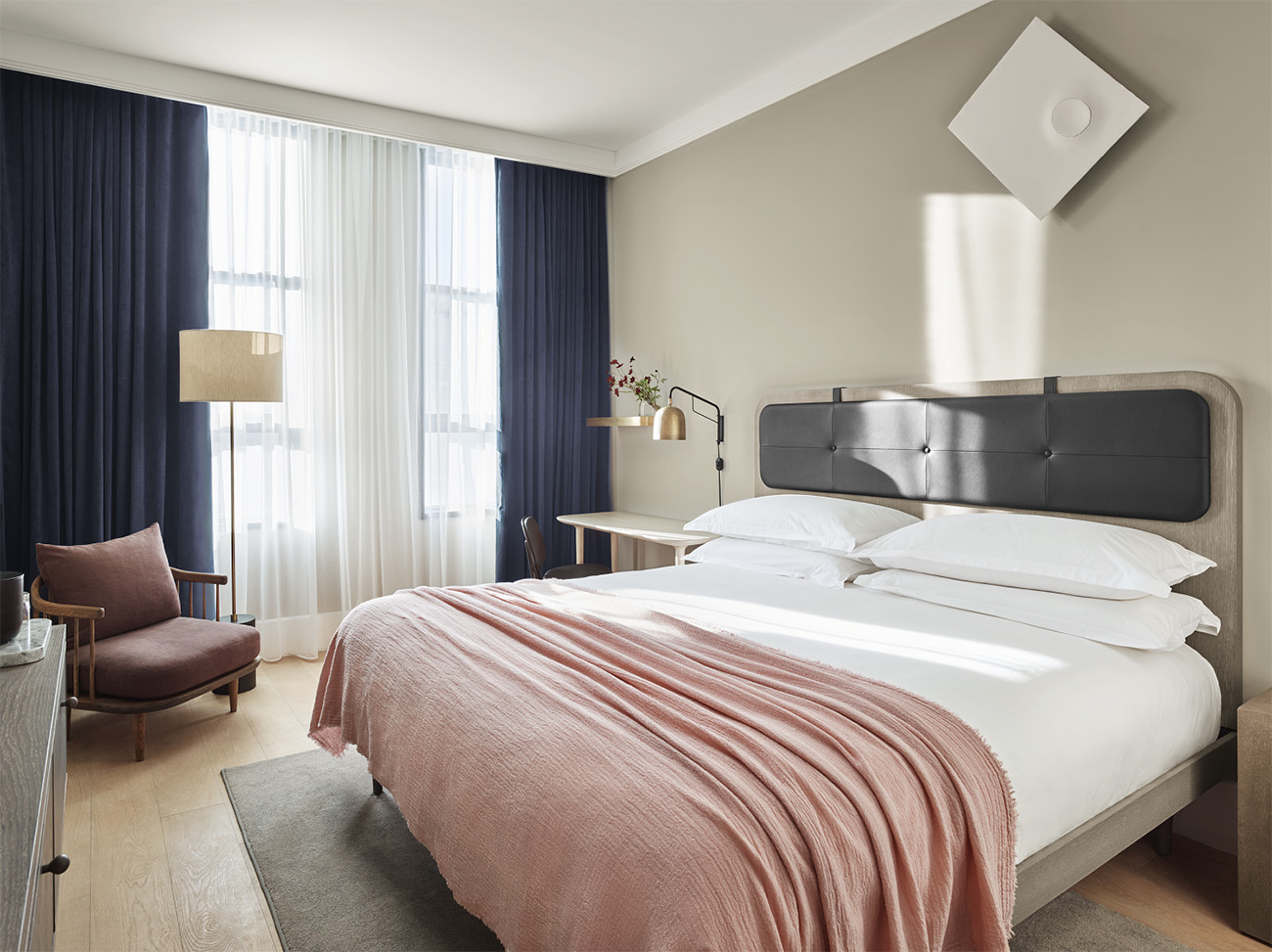 In Soho, A Glam Scandinavian Retreat Rises on the Footprint of an Old Holiday Inn

The first thing you notice when you enter the lobby of 11 Howard — the new lushly designed hotel rising on the footprint of an old Holiday Inn in New York's Soho — is nothing. There’s a conspicuous absence of a front desk; there are no shelves full of decorative books for guests to peruse; there’s not even a chandelier.
More 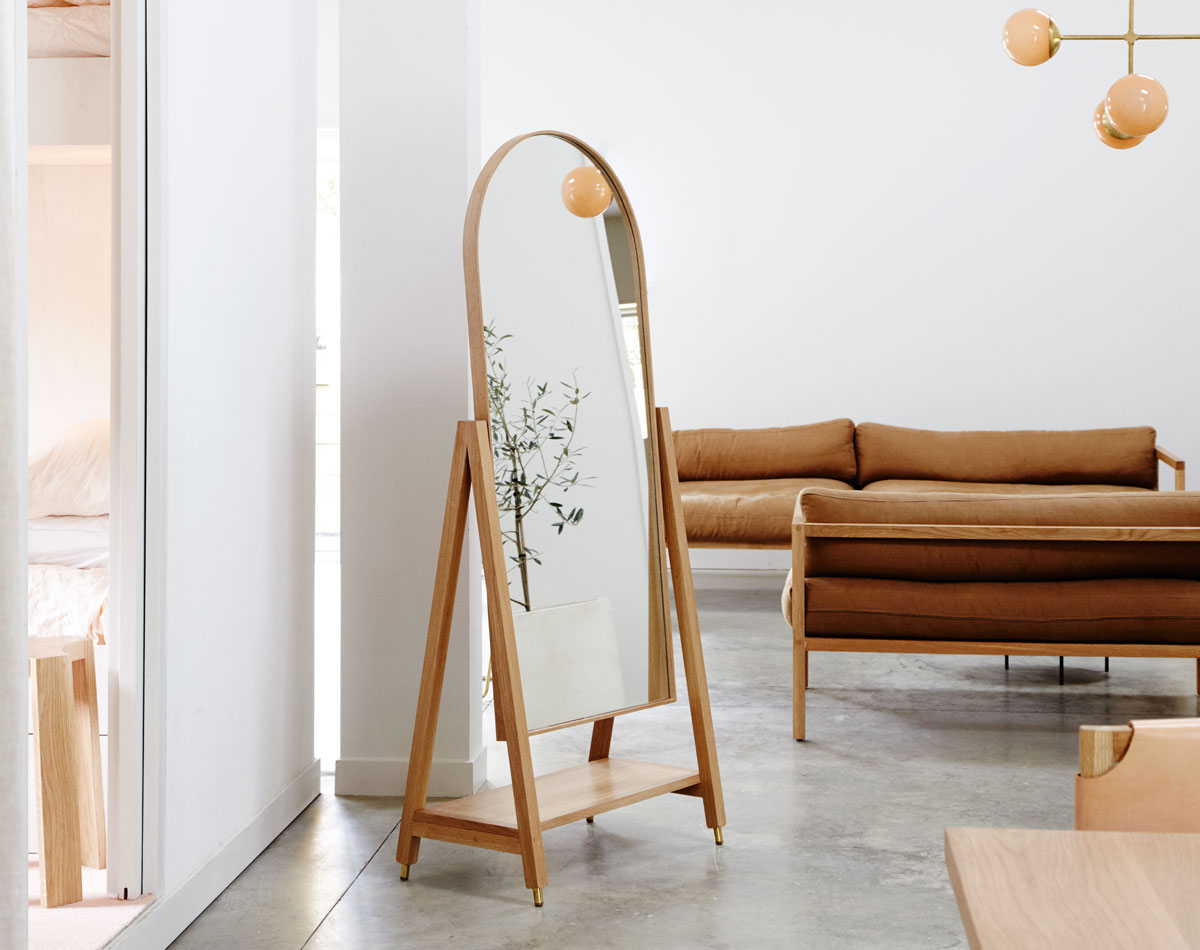