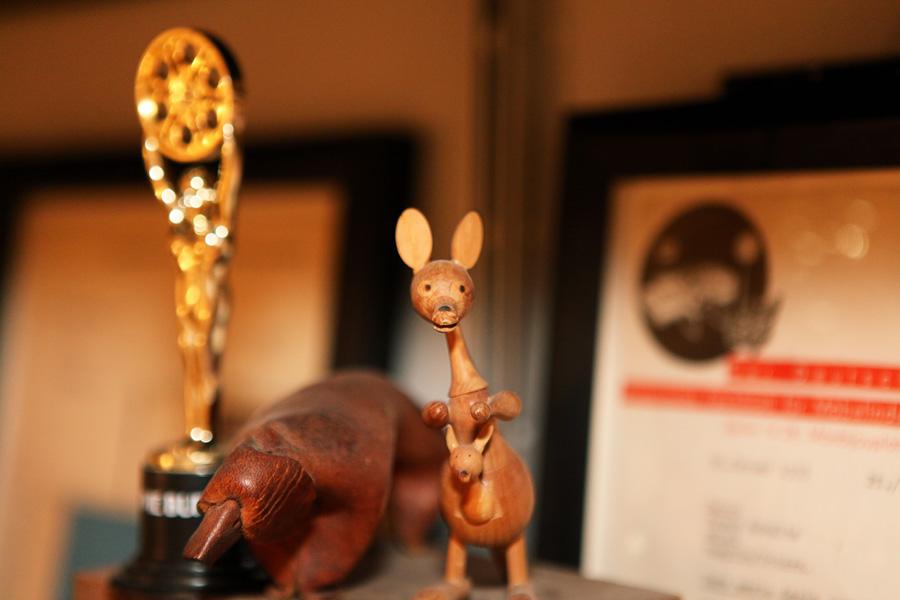 "If I had Fritz, Fritz would know what these were," Williams says of these two dolls he picked out for his daughter at an Atlanta flea market, where they were buried in a dusty mountain of stuffed animals and such. He's pretty sure they have provenance, but they were simply intended for Piper — though "you buy them things you want them to have and they don’t really care," he says. "They want American Girl dolls."