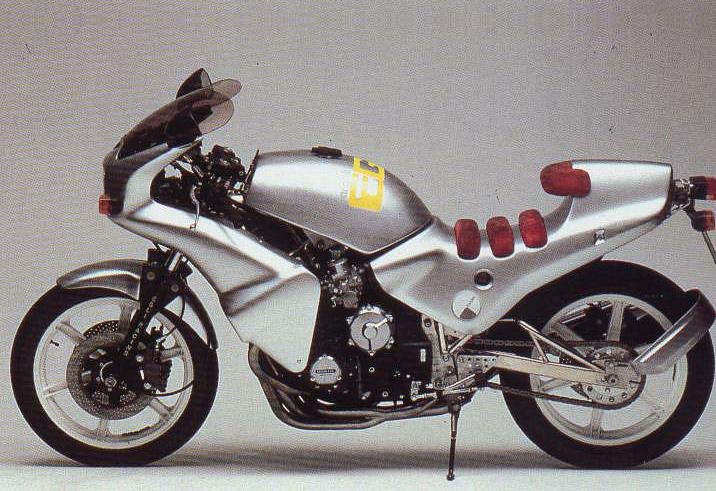 Two-wheelers: As an inspiration, two-wheelers seem sort of obvious for a guy who started a bicycle company. But long before he was interested in bikes, Skibsted was obsessed with motorcycles. “As a kid I read every magazine on them I could find. My parents would get so tired of me asking yet another motorcycle question, like how many cylinders does a Husqvarna trial bike have? Imagine a kid that keeps asking annoying questions like that — they’d get seriosuly angry with me. My favorites were made by Egli (pictured), a Swiss company that took other brands like Kawasaki and revamped them to look good and go faster. I never had a motorcyle, but I had a Puch 3-speed moped. By the time I became old enough to have a motorcycle, I thoguht they were too dangerous.”