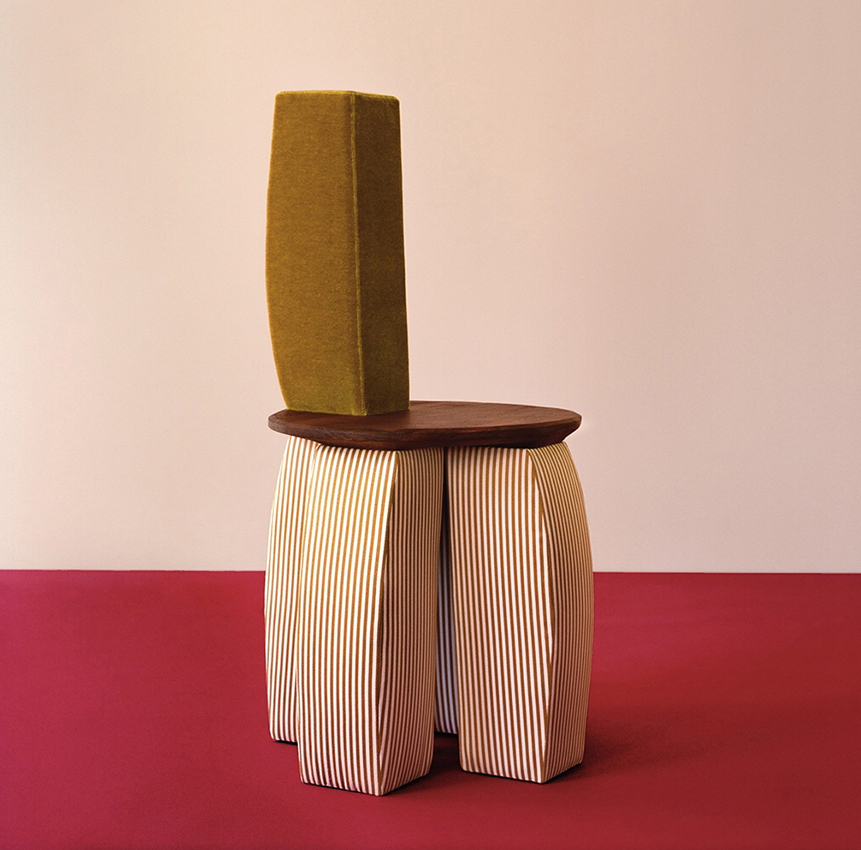 New York, giancarlovalle.com
When architect Giancarlo Valle first made our Hot List in 2017, we predicted that his furniture collection was going to evolve into greatness, but that may have been an understatement. Not only have we been impressed by the evolution of his objects — which incorporate lush, even baroque upholstery that Valle’s drawn to for its contrast with the stone, wood, and concrete he uses in his architectural practice — he’s become hands-down one of our favorite interior designers, blending old and new in an effortlessly cool way.

American design, especially in New York, is really exciting right now because you’re seeing such a concentration of talent. There are a lot of people exploring similar ideas and pushing the conversation forward. There’s still a global thinking, but there’s also a movement toward craftsmanship and seeing the hand.

We are working on a ground-up pavilion in Mexico City, converting a 22,000 square-foot orphanage in Chicago into a single family home, we have three New York City townhouse projects underway, and we’re working on a new line of ceramic tile furniture.

I grew up between several different cities and cultures, and I think it sums up my feeling about how we design. We are always looking at the various points of commonality and overlap between styles and periods, trying to balance seriousness and playfulness. I hate the word eclectic. At the end of the day, you need a point of view. 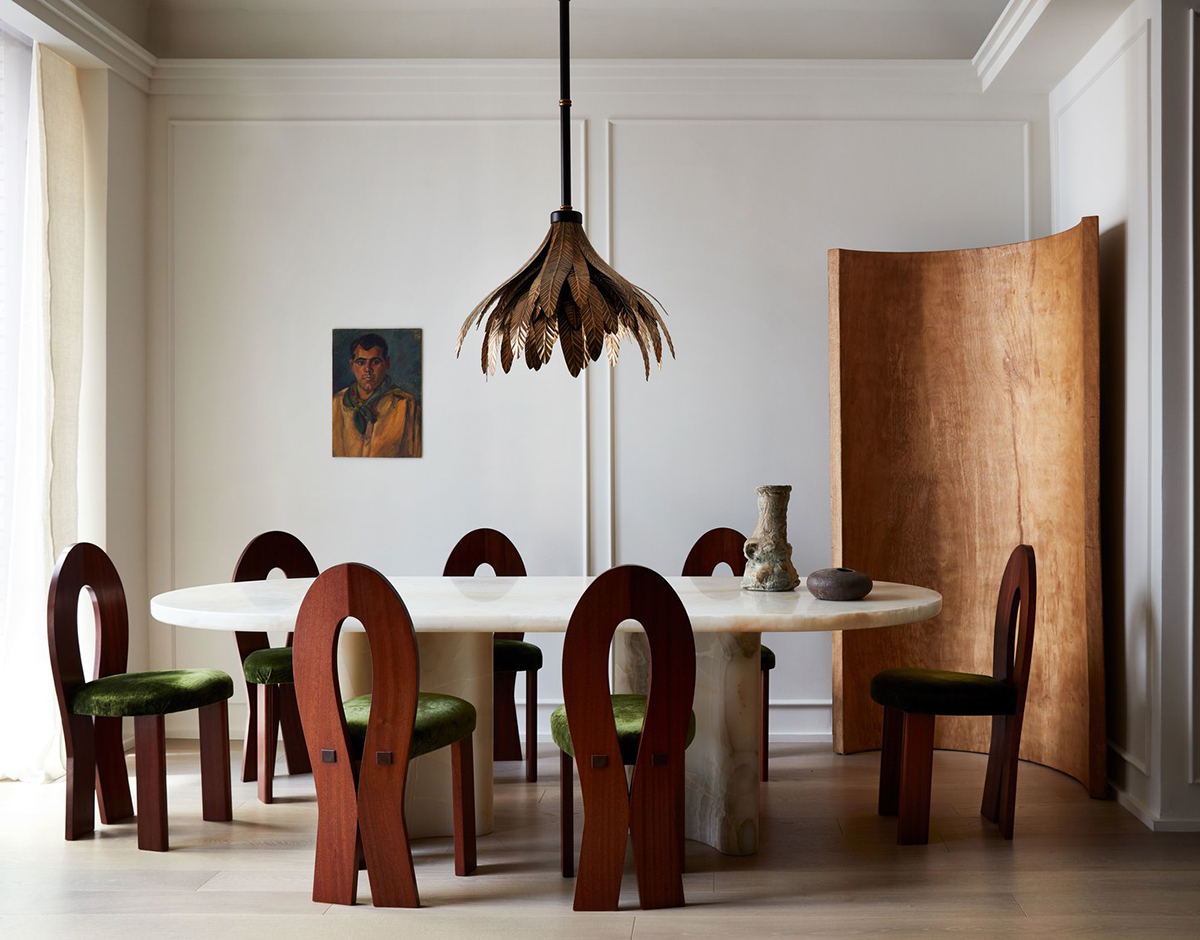 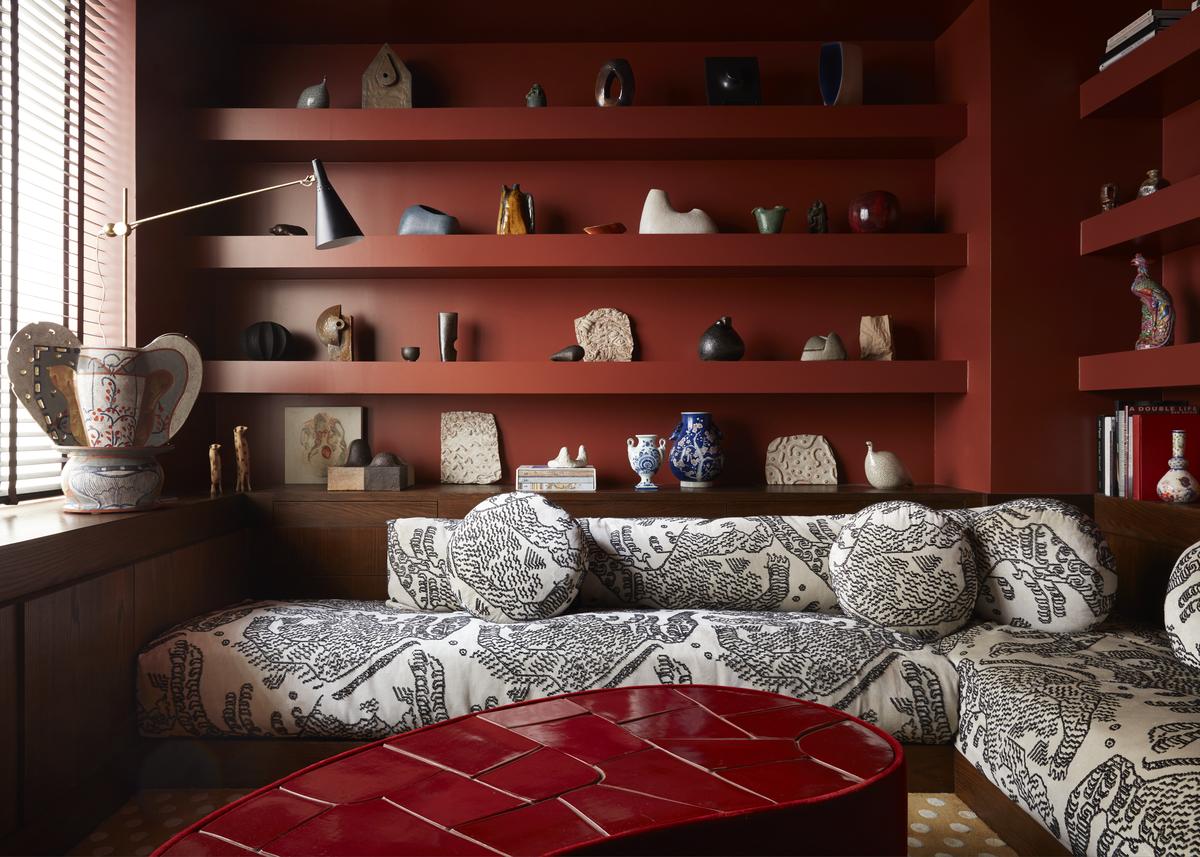 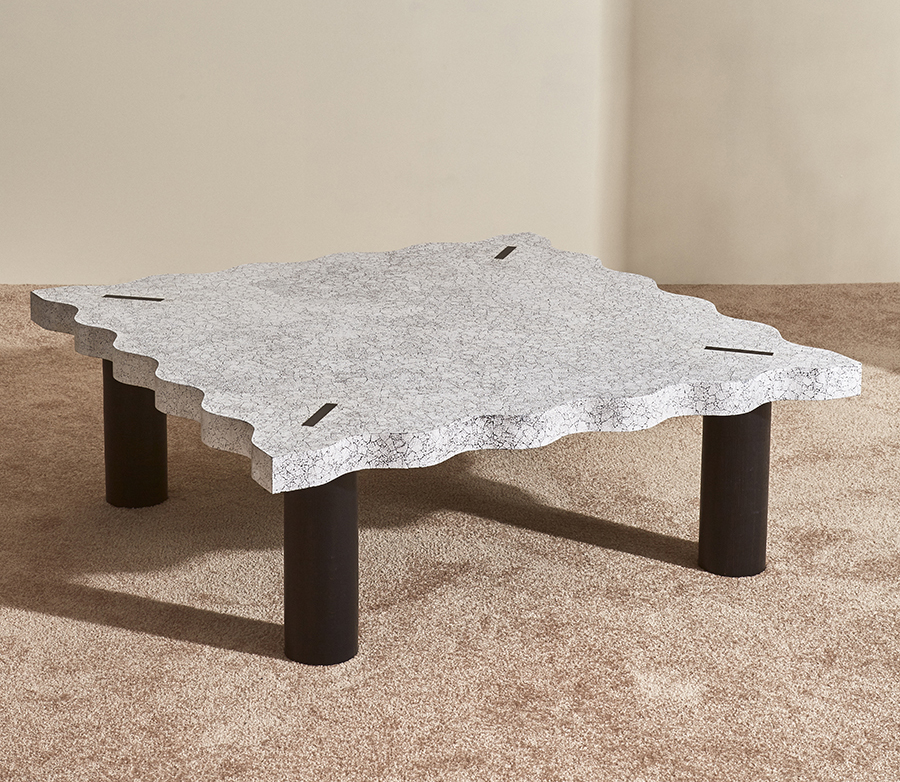 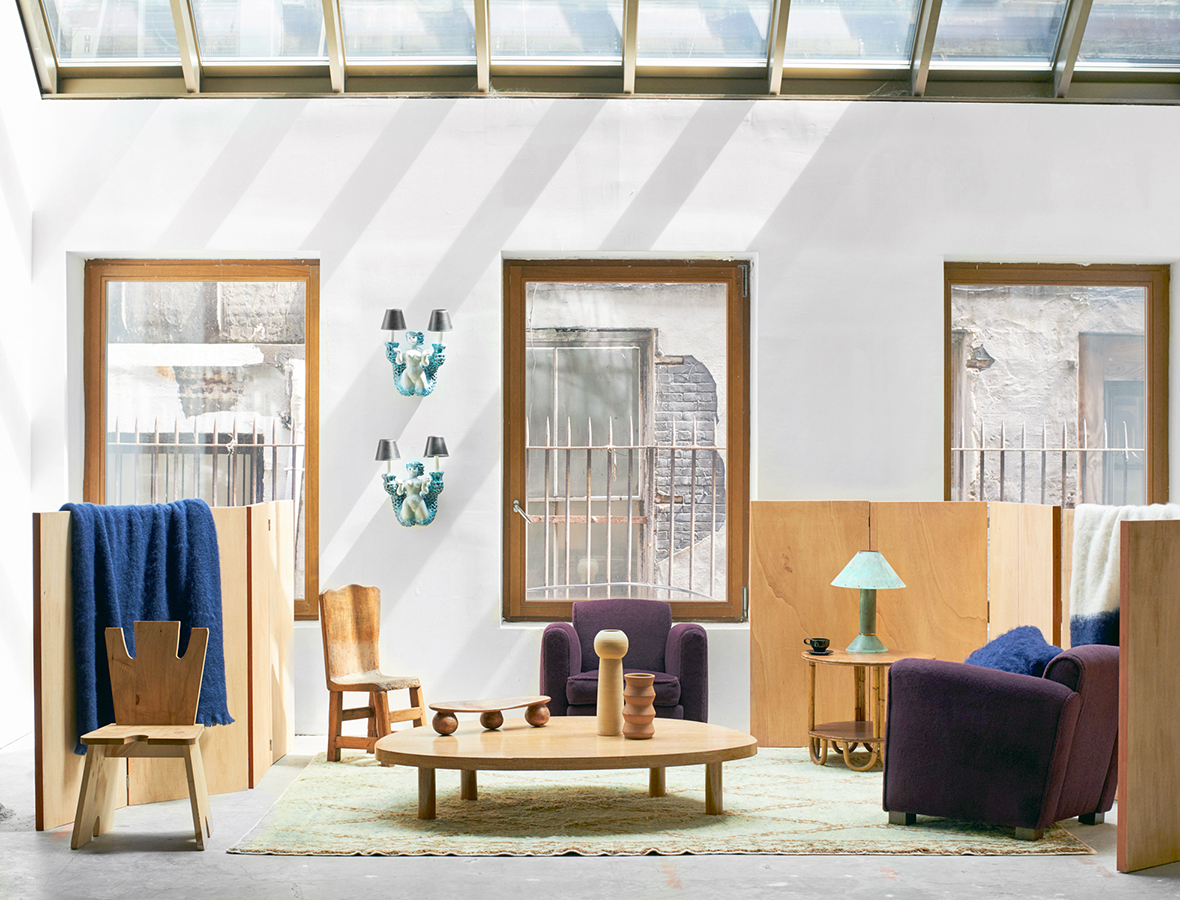 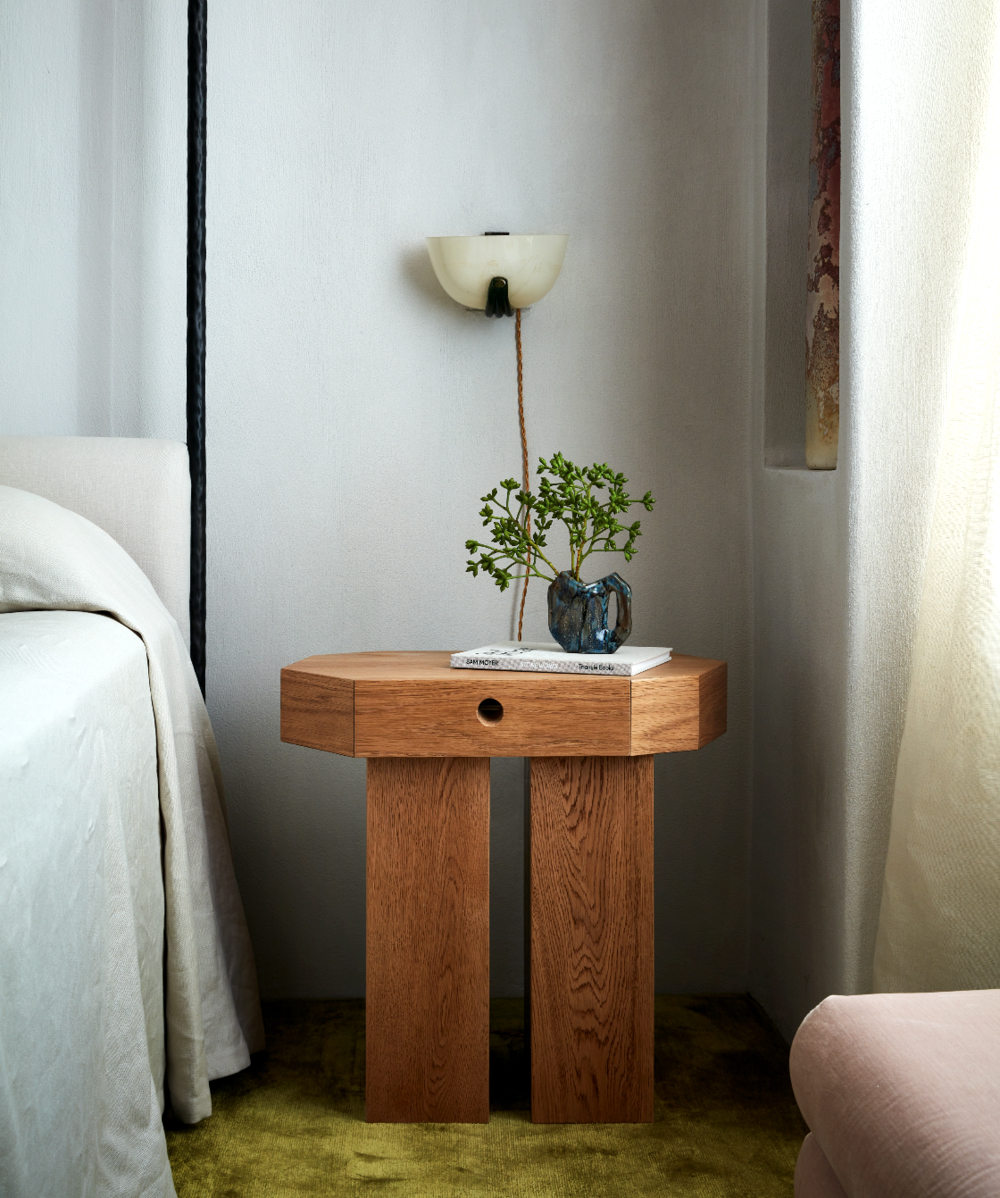 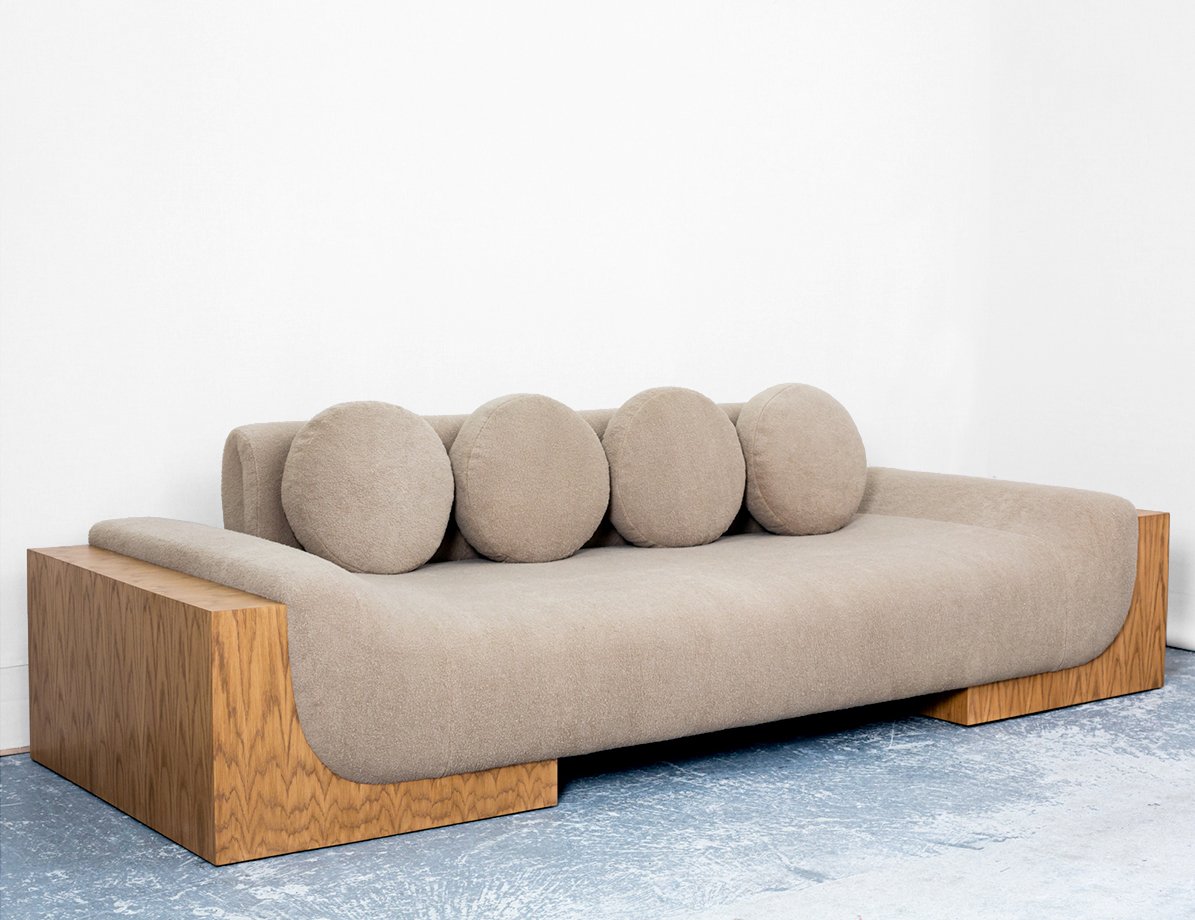 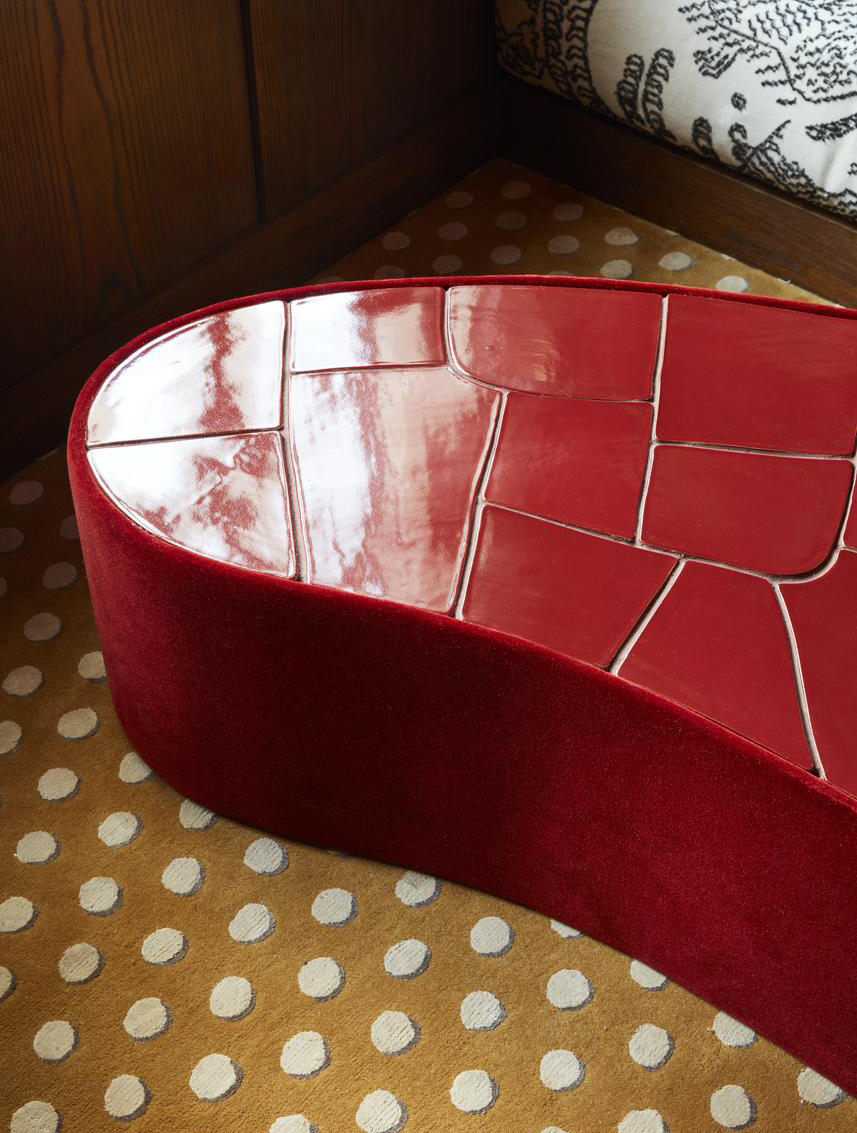 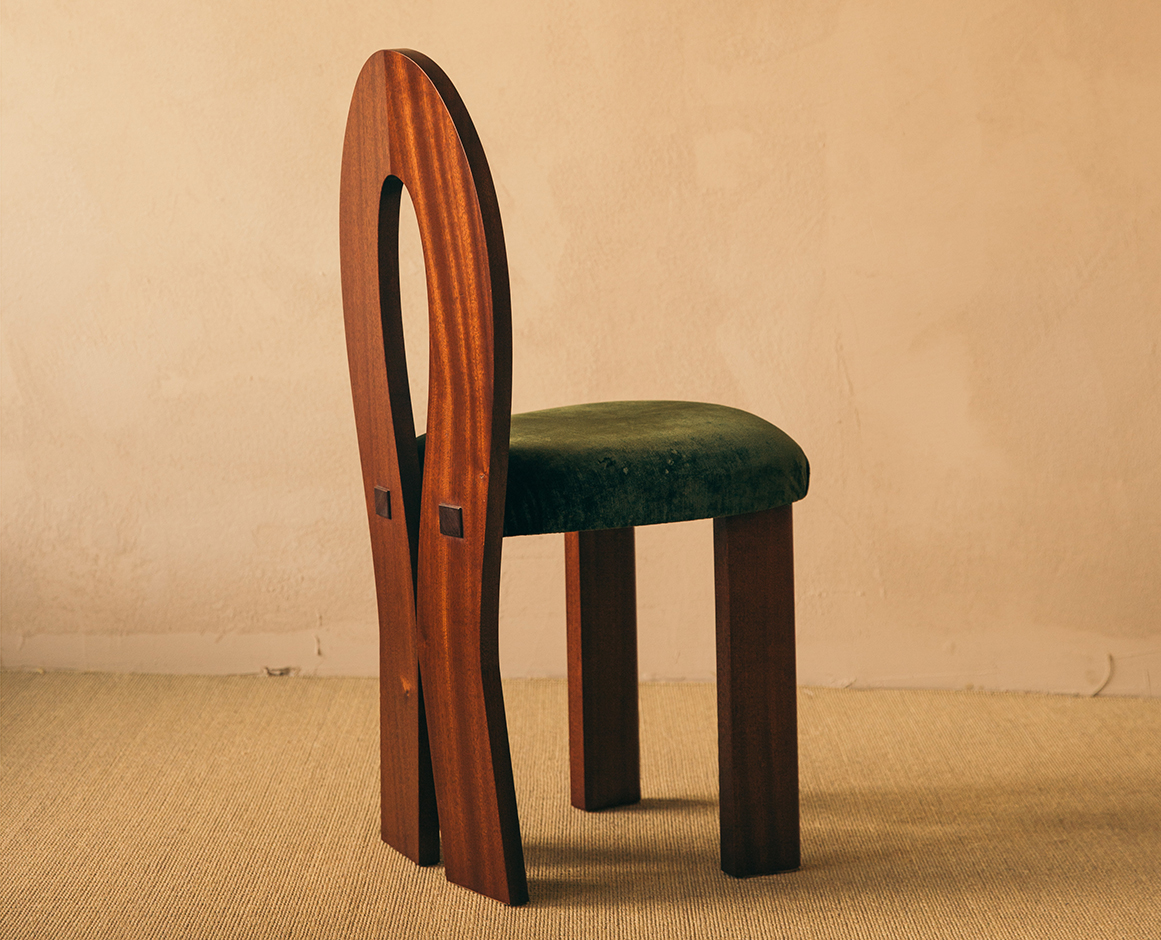 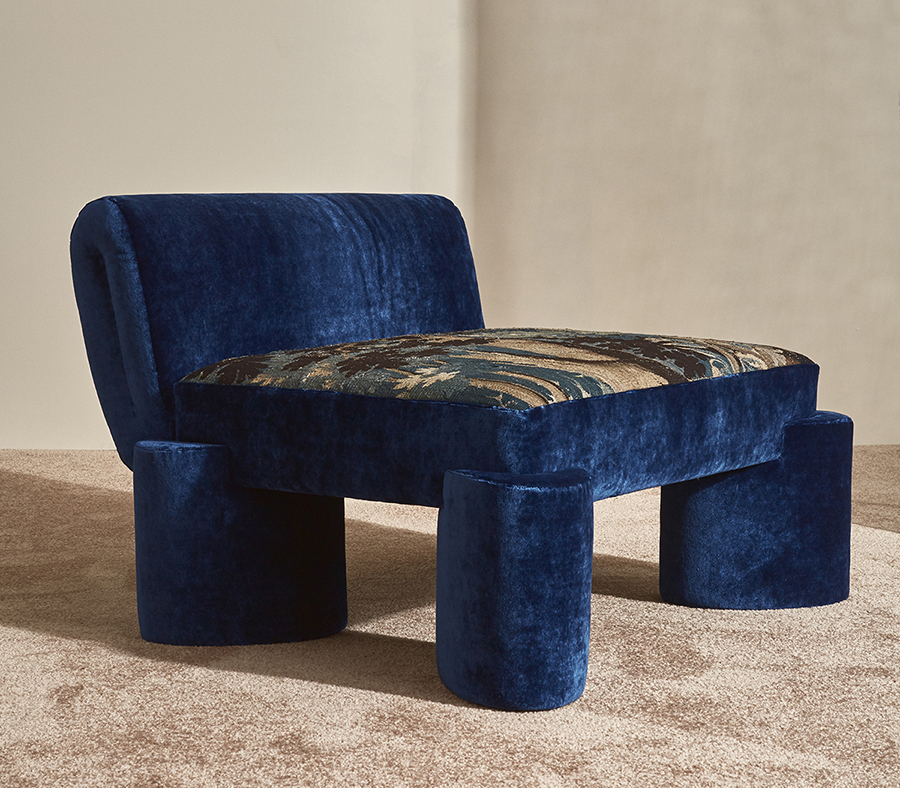 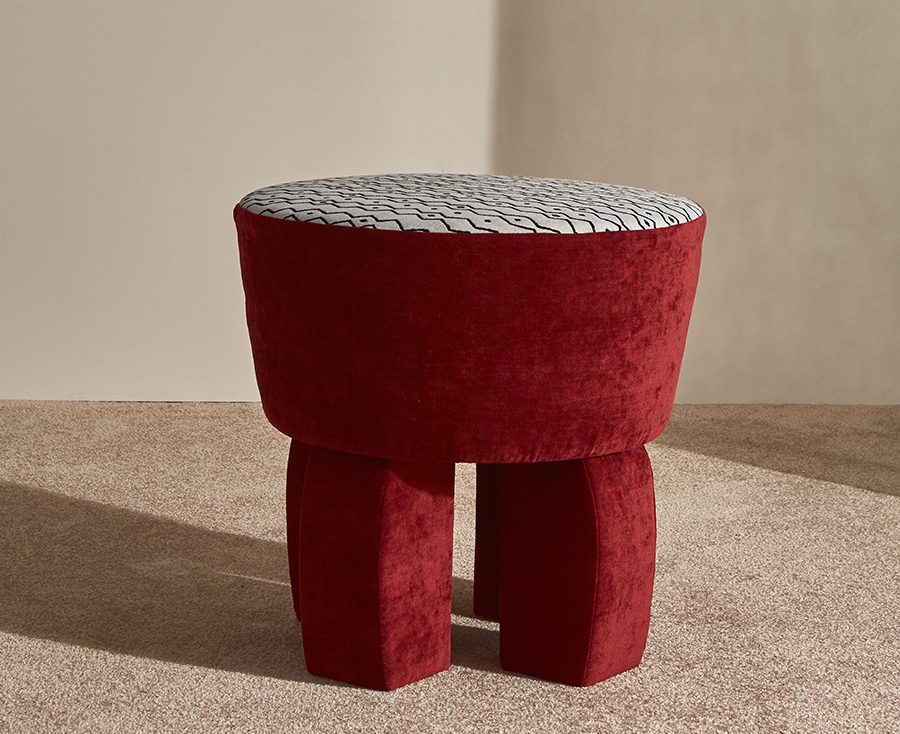 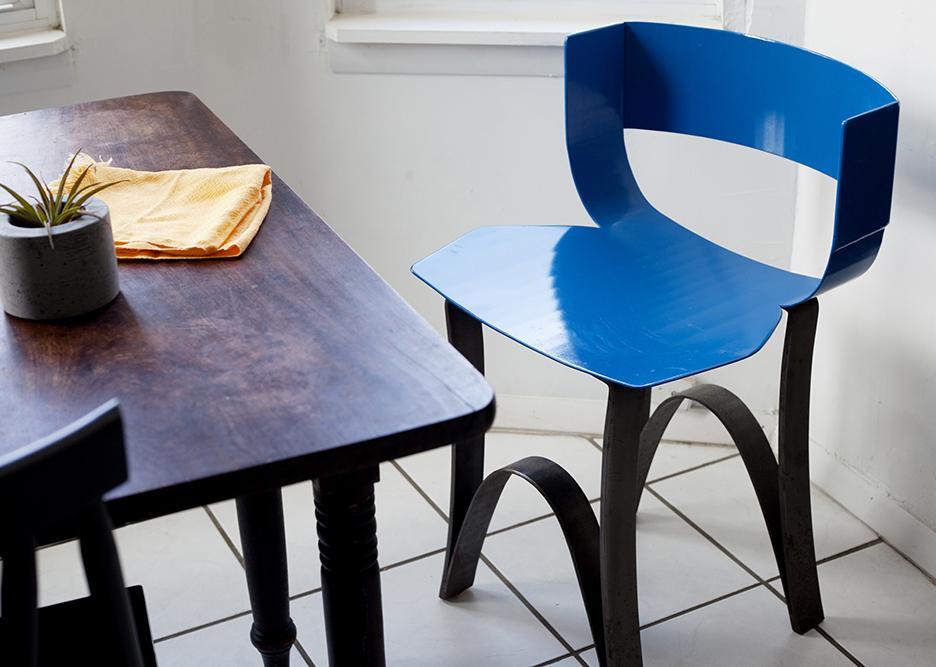 Seven years ago, when Page Neal and Anna Bario decided to relocate from New York and San Francisco respectively to work on a sustainably-minded line of jewelry, they chose Philadelphia because it was both affordable and close to New York City. “The decision to move here was a complete whim,” Neal told me over iced tea in her kitchen when I visited her South Philly home earlier this summer. “I didn’t know anyone and neither did Anna.” But the gamble paid off: The city, it turned out, had a thriving jewelry district where casting, engraving, and stone-setting workshops have sat above storefronts for generations. “It’s an amazing place for makers because small-scale manufacturing is really accessible,” Neal says.
More