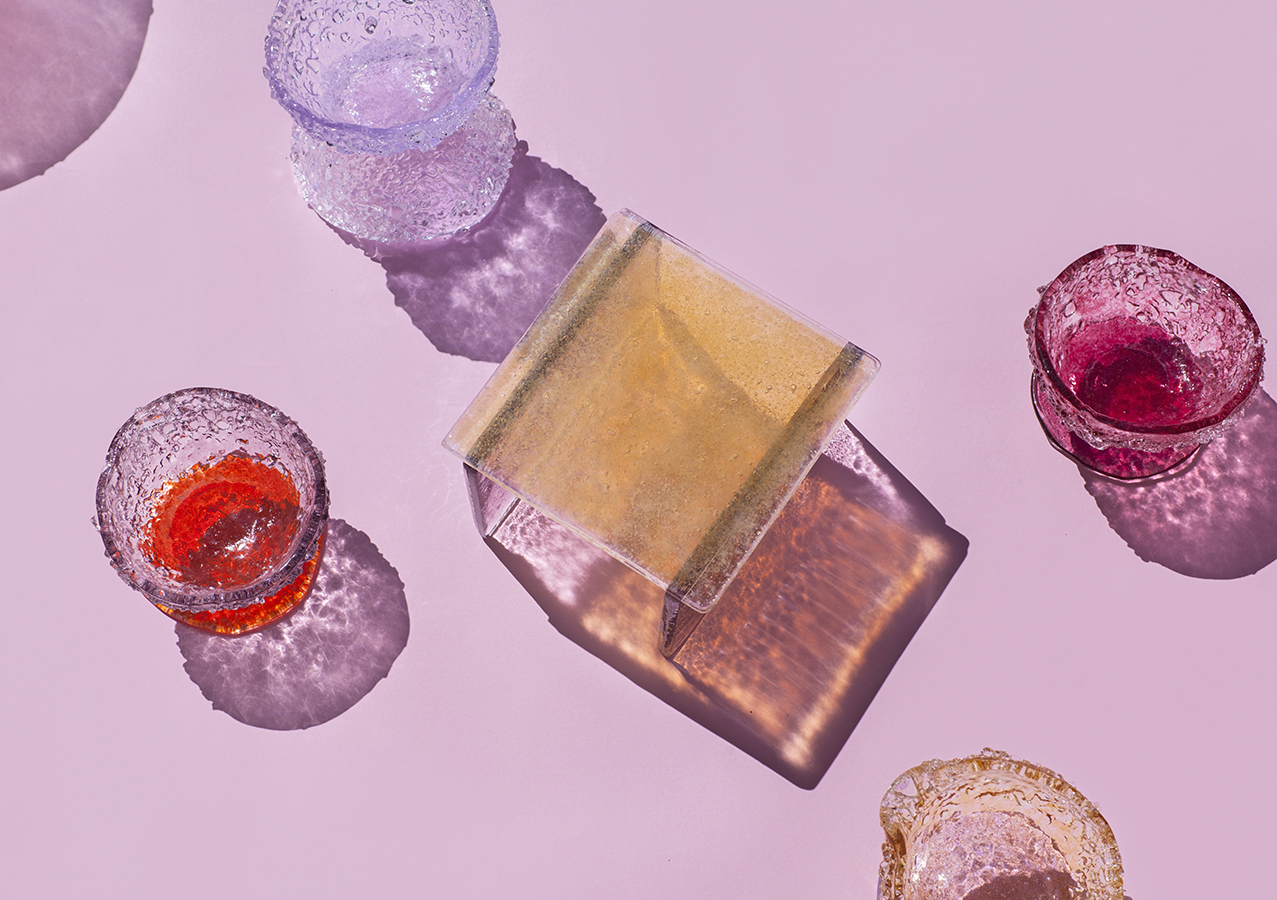 This July, a design show in a Parisian apartment harnessed the talents of what feels like at least half of Milan’s up-and-coming design scene. Called "You Are Welcome" by The Ladies' Room collective — a collaborative project made up of Agustina Bottoni, Ilaria Bianchi, Sara Ricciardi, and Astrid Luglio — the show took the form of an intimate, female-centered salon, where objects vibrated with their own peculiar presences. All brilliant designers in their own right, the four have been working together since 2016 when they met at the Turin-based design fair Operae.
More 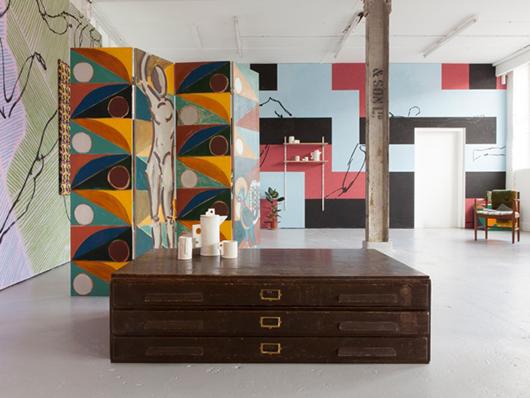 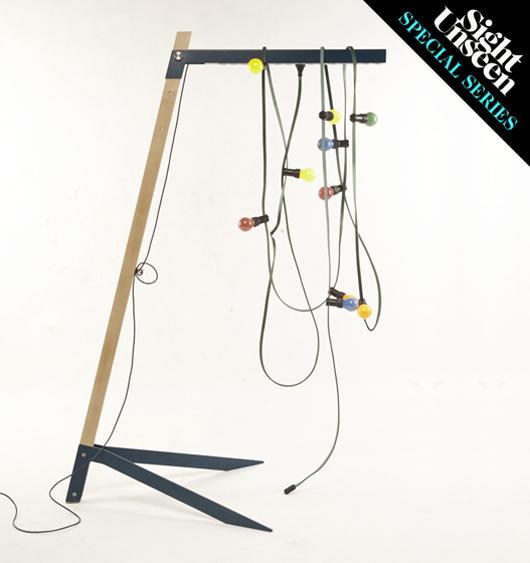