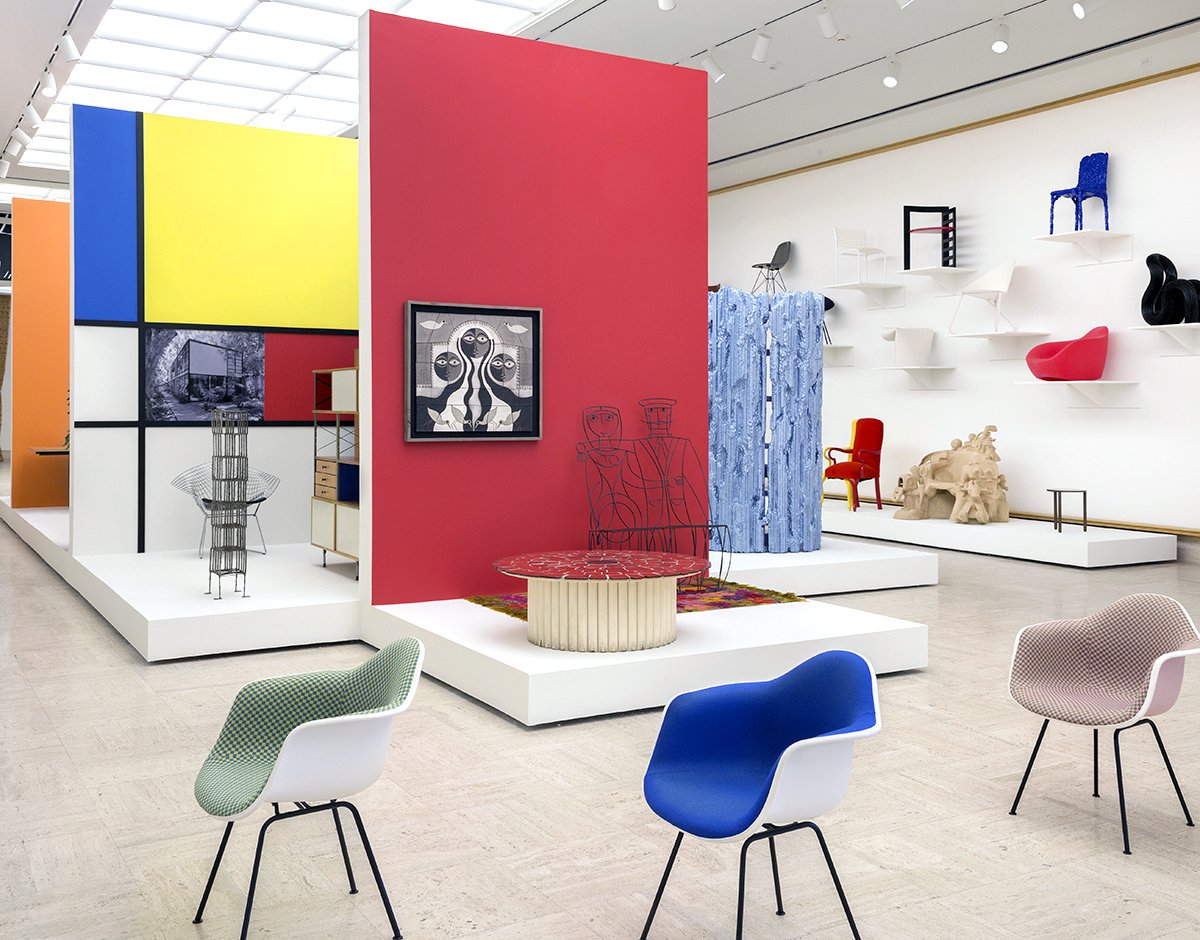 Most people know the highlights of the Cranbrook Academy of Art’s storied 90-year history, from its campus by Eliel Saarinen to its role as a breeding ground for the stars of mid-century modernism. But in June, the school launched the results of a four-year deep-dive into its own history — in the form of a sprawling exhibition and a 600-page book, both called With Eyes Opened — that offer a much more nuanced view of Cranbrook’s game-changing influence. We spoke with curator Andrew Blauvelt about 6 artworks and objects by varied practitioners that were part of that narrative.
More