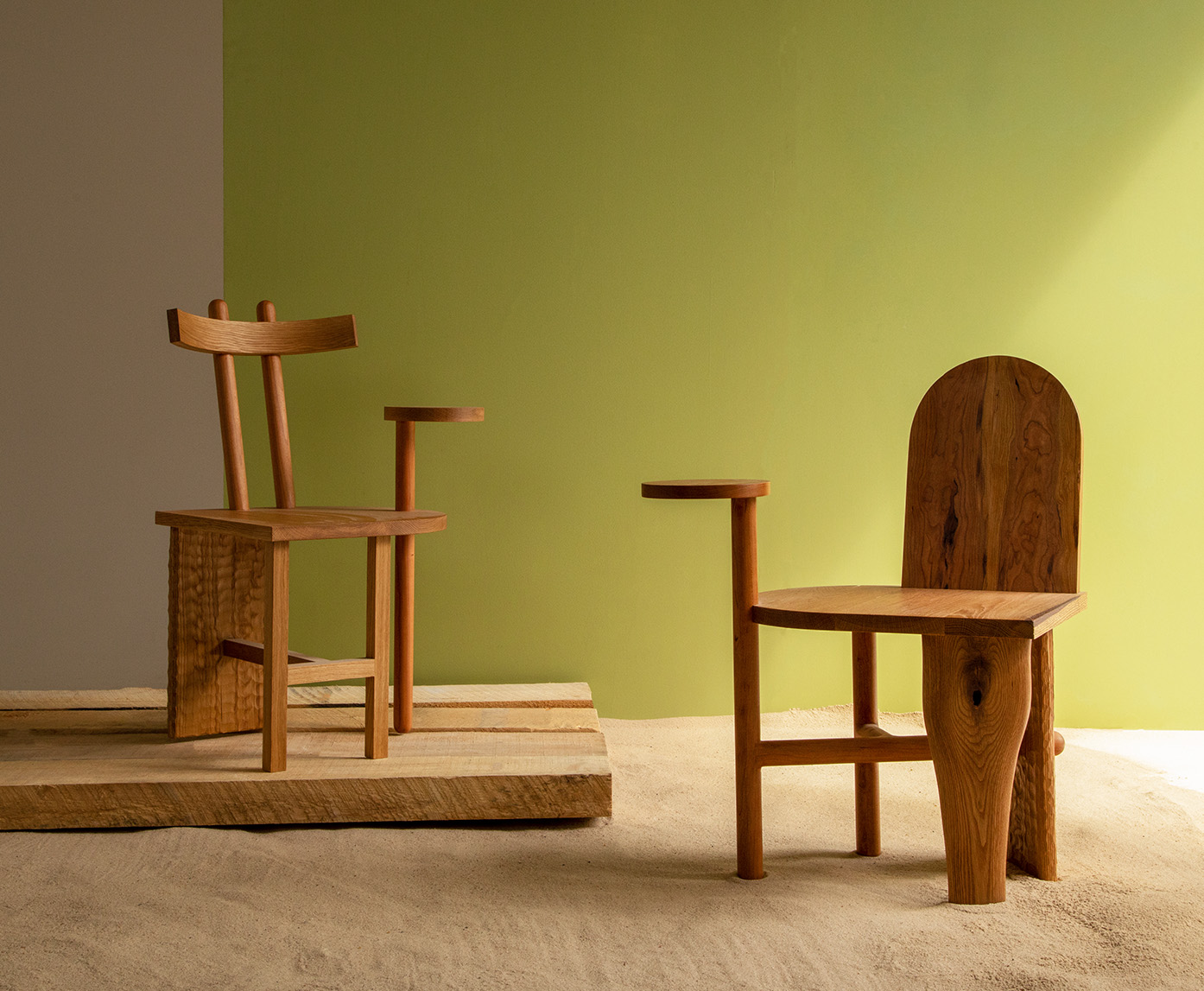 This Brooklyn Designer is Trying to Create a Zero-Waste Studio

Coming from an art background, Nathaniel Wojtalik had no interest in creating furniture that was purely functional and offered no meaning behind it. But through Cultivation Objects, the Brooklyn studio he founded during the pandemic, Wojtalik has been able to find a way to craft intentional narratives by virtue of concept and technique to end up with designs that are beautiful and intriguing, yet still maintain a utilitarian quality.
More 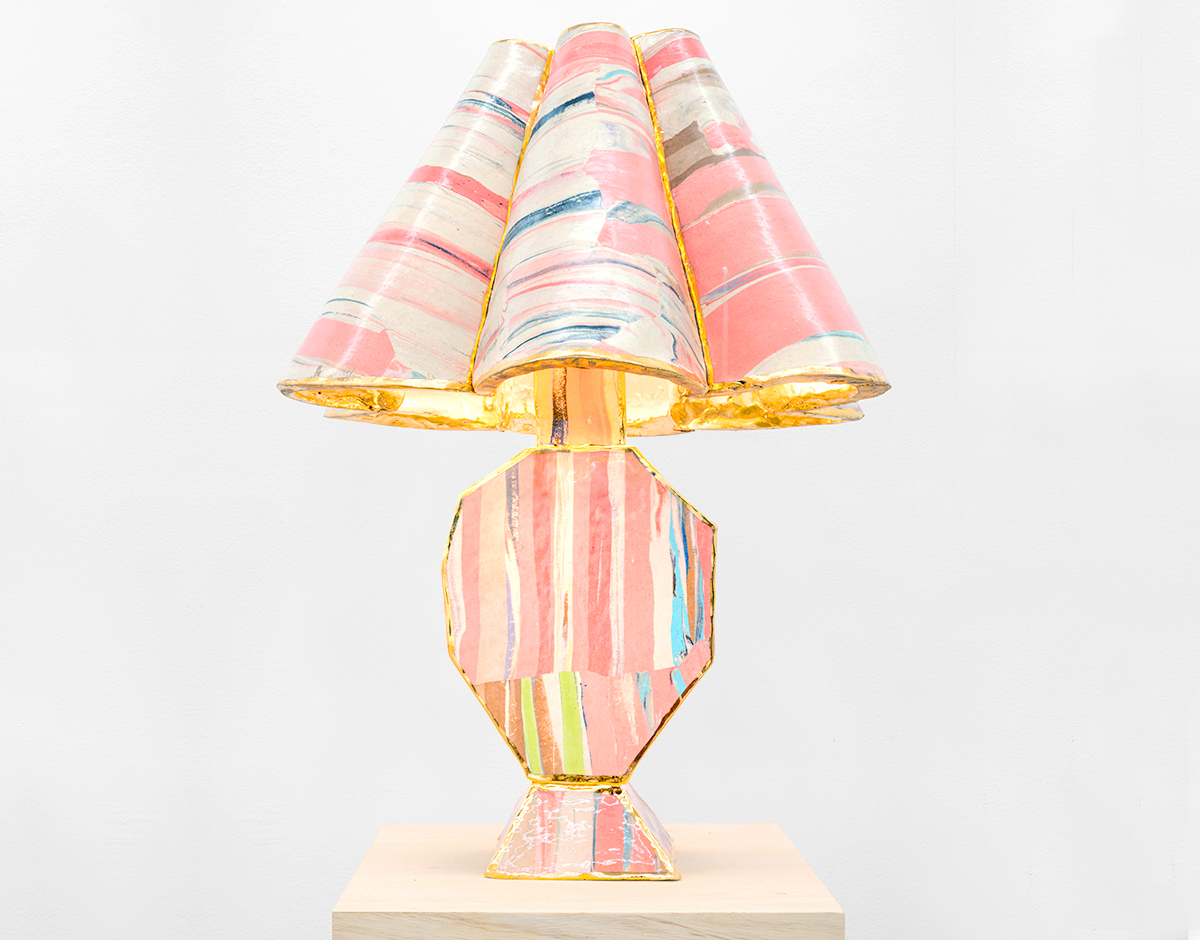 Katie Stout and the Subversion of American Craft

In her latest solo exhibition at Nina Johnson Gallery in Miami, called Sour Tasting Liquid, Katie Stout focuses her experiments exclusively in ceramics, exploring processes like slab-building, mosaic, pinching, kintsugi, and more to make a body of work that is at once figurative and abstract, logical and absurd.
More 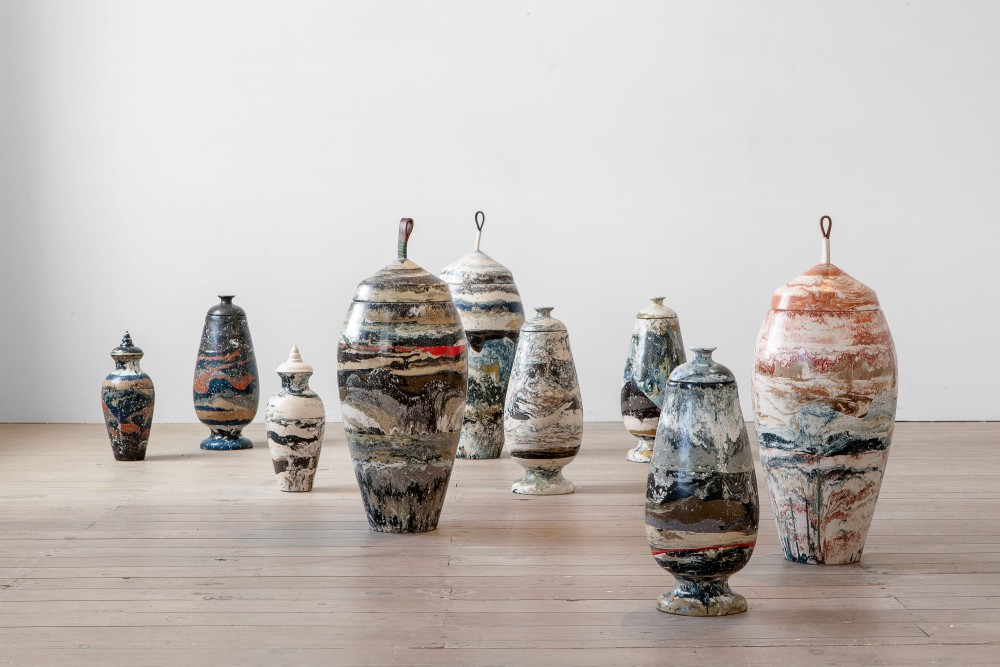