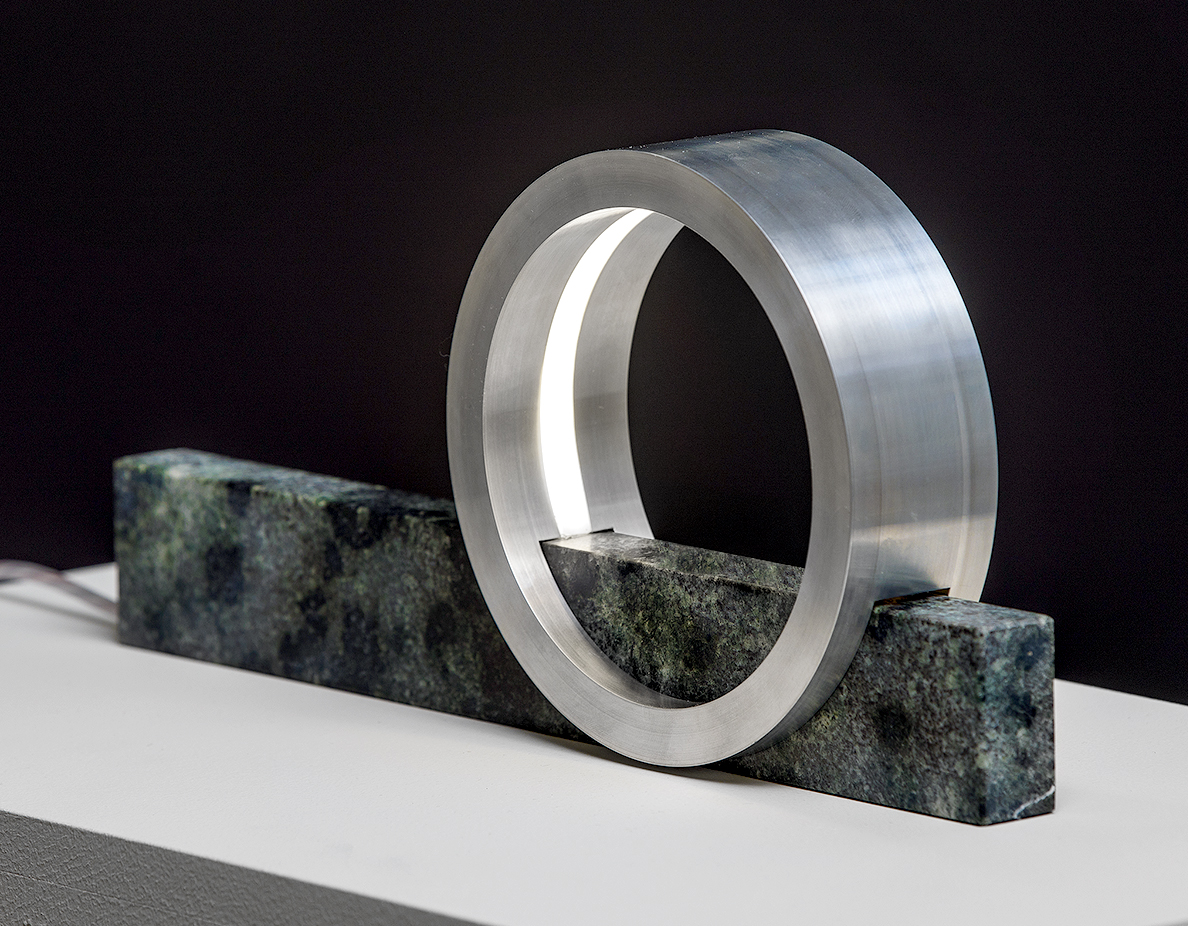 The 9 Best Things We Saw at DesignMarch 2019 in Iceland

Iceland's DesignMarch is no New York design week — and we would never expect as much from a country with a total population of 340,000 — but like every other up-and-coming design scene around the world, from Norway to China, its practitioners are getting more savvy, more entrepreneurial, and more ambitious, resulting in more impressive work all around. Click through to see our favorite discoveries from our recent trip to this year's fair.
More 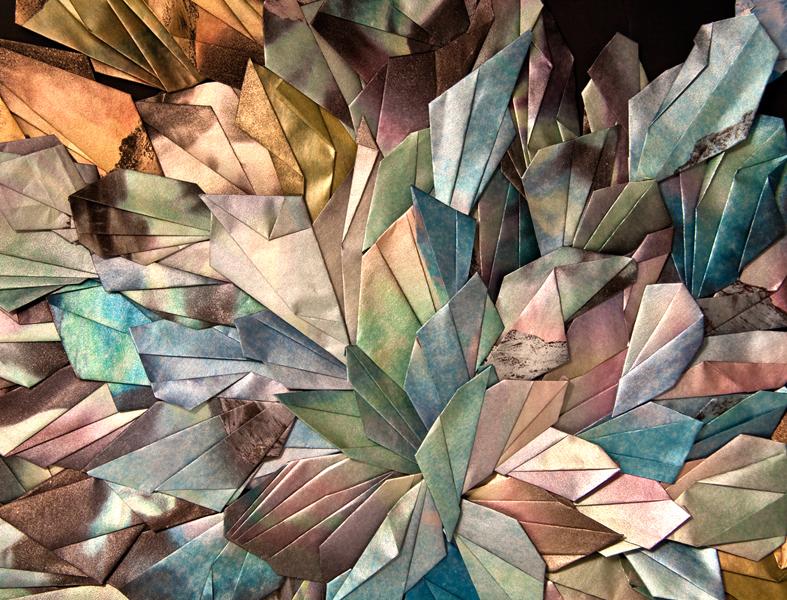