A weekly Saturday recap to share with you our favorite links, discoveries, exhibitions, and more from the past seven days. This week: A primer on Bauhaus, an under-the-radar American midcentury talent, a holographic furniture collection, and plenty of sculptural travertine.
More 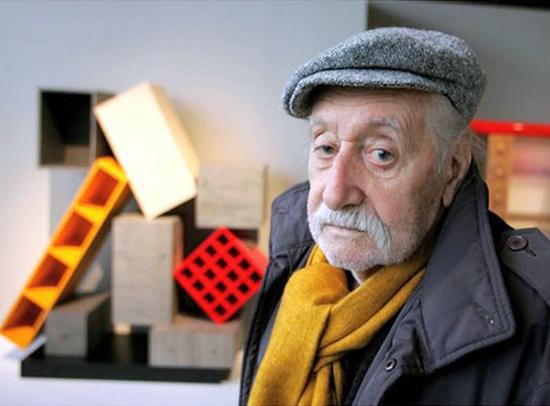 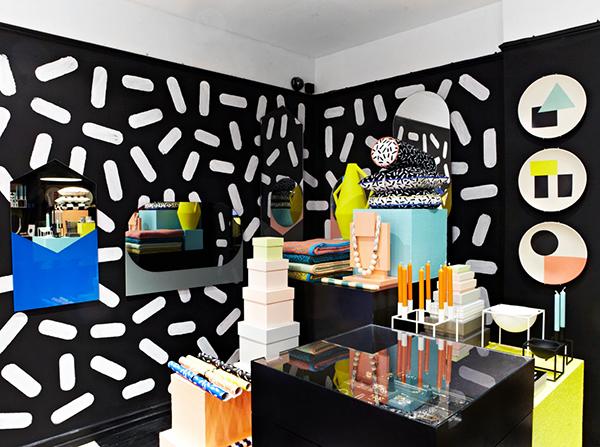 LDF 2013: So Sottsass at Darkroom London

Had we thought of it ourselves, "That's so Sottsass" is a phrase we might have used hundreds of times over the past five years to describe all the designs spawned by the recent mega-Memphis revival. Crazy colors, clashing patterns, geometric shapes on shapes — it all came rushing back in homage to Ettore and his crew, a fact which the intrepid duo behind our fave London store Darkroom chose to acknowledge this week with the debut of their So Sottsass collection. Launching last night — day one of this year's London Design Festival — the installation includes both Memphis-like objects by outside designers and new pillows and wrapping papers conceived by Darkroom owners Rhonda Drakeford and Lulu Roper-Caldbeck as part of their ongoing in-house collection. There's also an amazing window display by up-and-coming Italian stylists StudioPepe. Drakeford took time out of her crazy LDF schedule to not only share photos of So Sottsass with us, but to tell us the inspiration behind the collection: "At Darkroom, we've always had a penchant for maximalist modernism — bold colour palettes, big patterns, and brave combinations," she says. "In a decade of 'greige,' we love exploring how being bold and playful with design can fit into modern life."
More