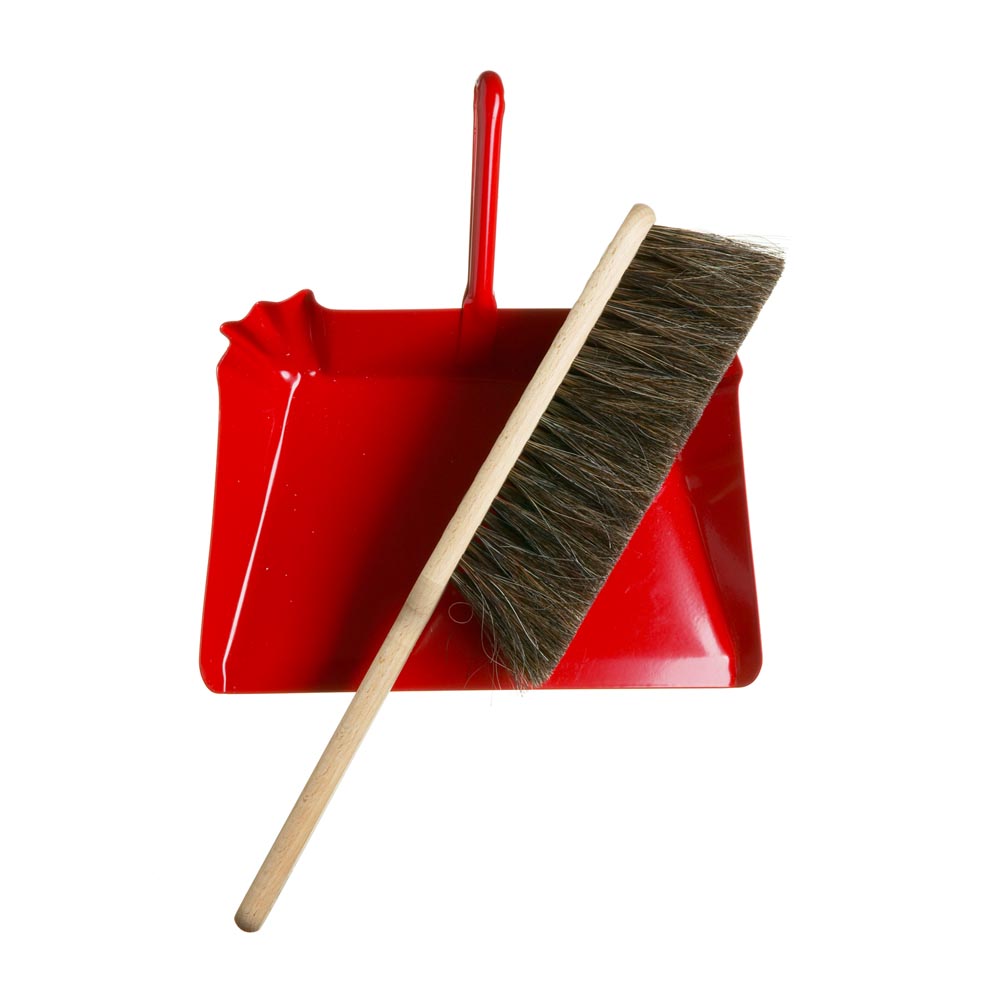 Our Top 5 column is a periodic nod to object typologies both obscure and ubiquitous, with five of our favorite recent examples highlighted in each post. Today, the subject is dust pans, whose utilitarian beauty is being rediscovered by a new generation of retailers and designers.
More 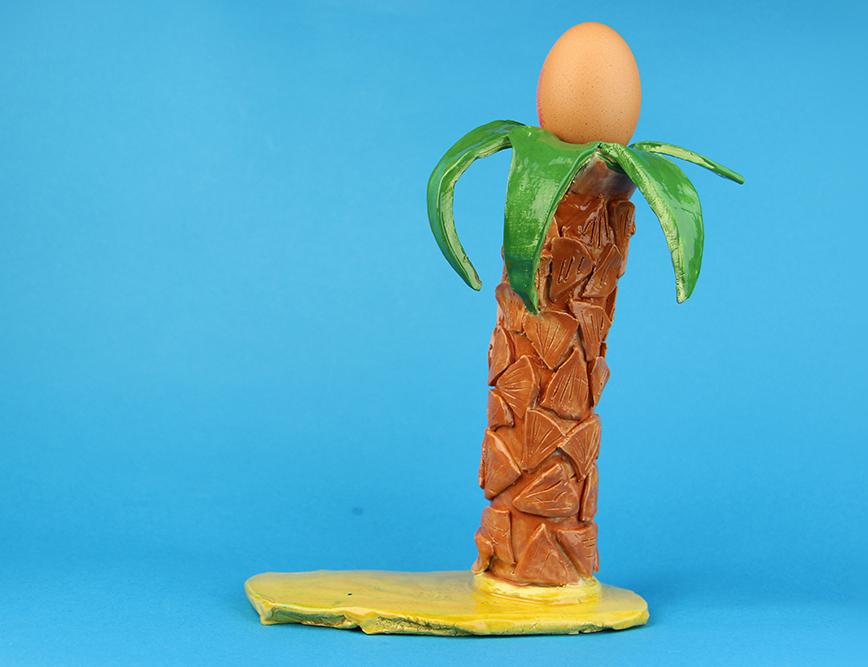