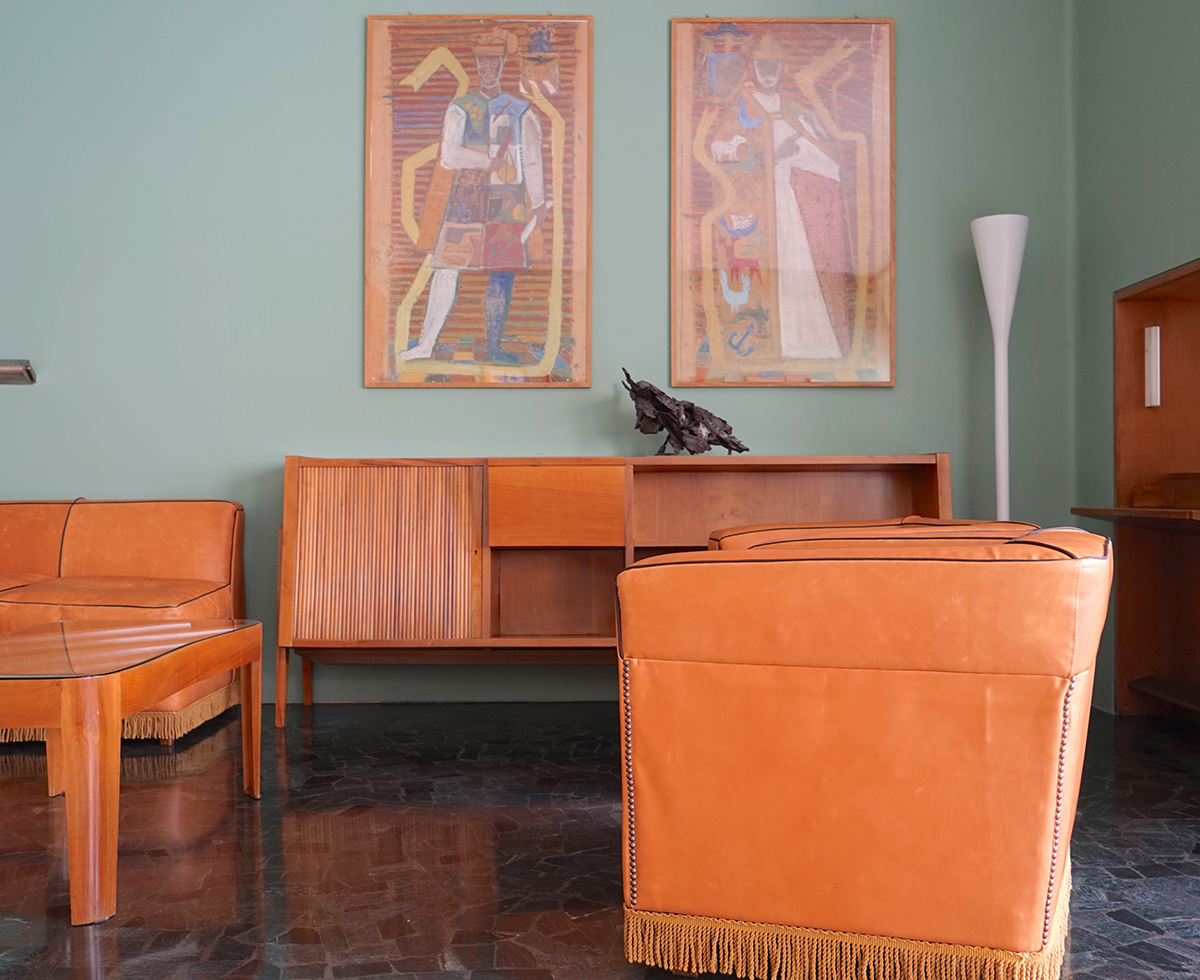 Between 1934 and 1942, Gio Ponti decorated numerous rooms inside Palazzo Bo — home to the University of Padua, founded in the 13th century — creating one of his most important works in interior design. In fact, the 1940s were critical for Ponti's transformation from his previous styles of Novecento Italiano and Rationalism toward softer mid-century design, which became his trademark after the Second World War. Click through to tour this seminal work with Okolo's Adam Štěch.
More