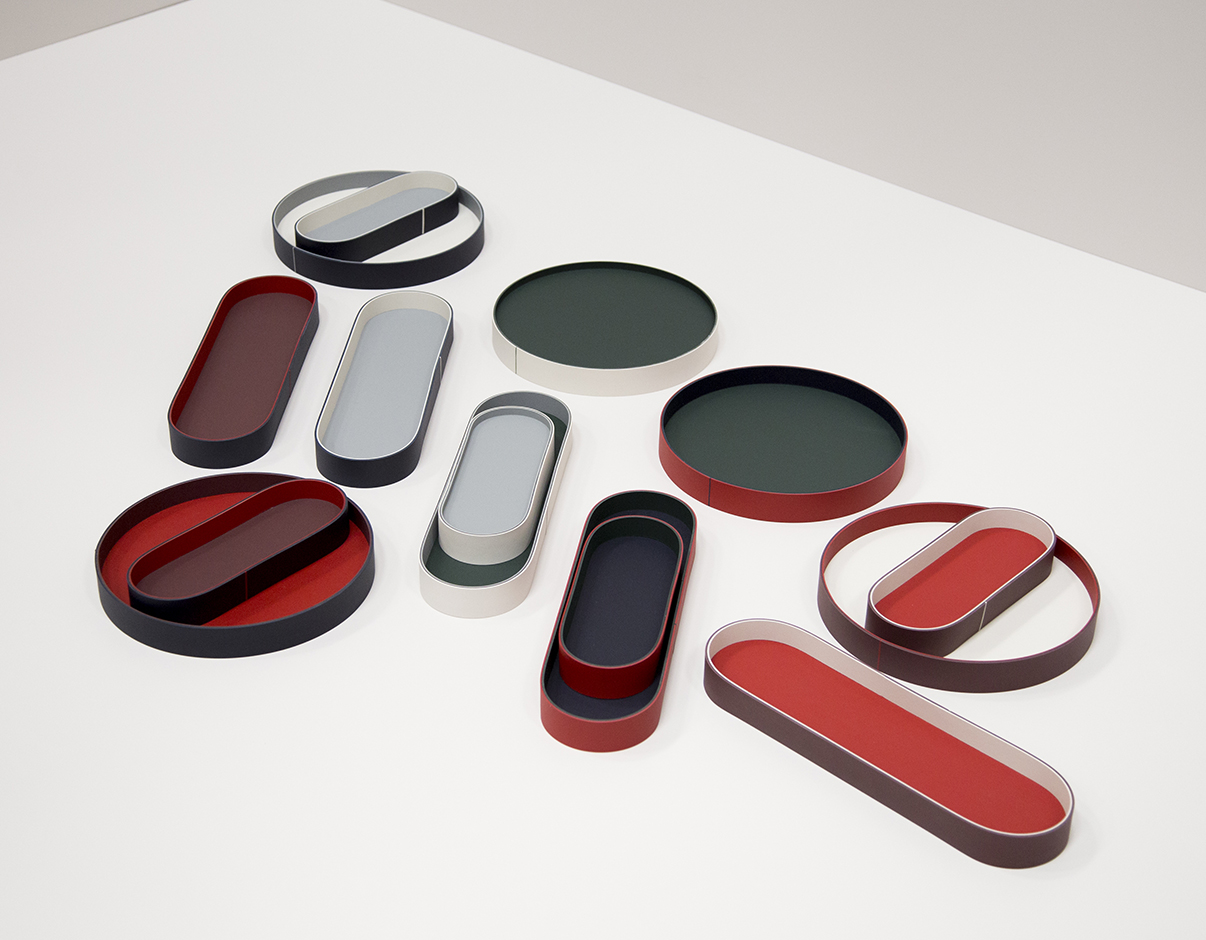 In 2008, when Daphna Isaacs Burggraaf and Laurens Manders began collaborating, they kept their studios separate. It wasn’t until four years later that they officially founded their company, compounding ideas and names — the latter of which was deemed a challenge until the Internet threw up the solution. “We were looking to find out if images of our products had been published, and we found an image of our lamps with the name ‘Daphna Laurens’ written above it.” Upon reading this, they realized that it was exactly what they’d been looking for — an anonymous name that symbolized their way of working together; a new ego that has allowed them to playfully carve out a space for themselves as form-flexing experimenters.
More