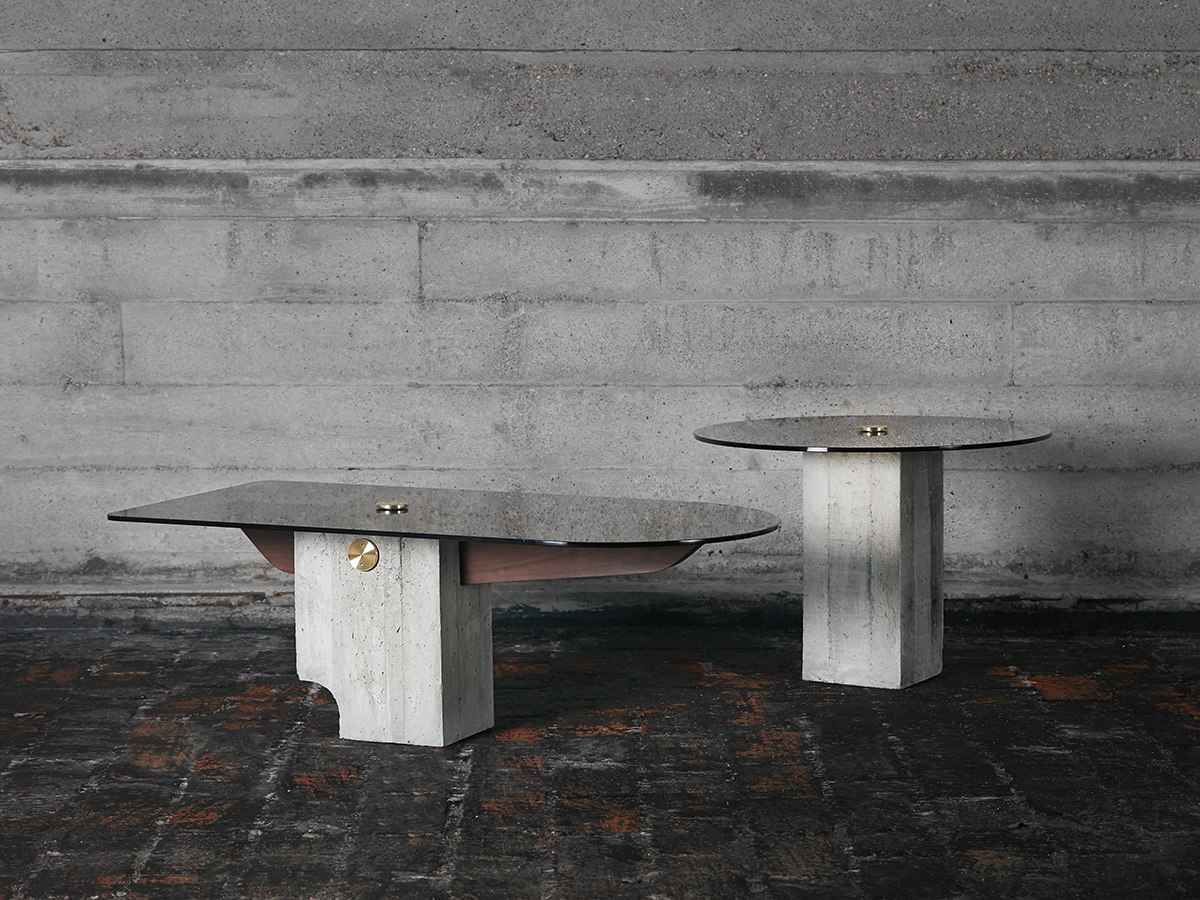 It's nestled directly between Brazil and Buenos Aires, but you don't hear a whole lot about Uruguay in this part of the world. A new exhibition launching during the London Design Festival next week, though, is set to change that: Hilos Invisibles at Aram Gallery will give seven Montevideo studios a platform to present themselves on the global design scene, and the London-based but Uruguayan-born designer Matteo Fogale has helped groom them for their debut.
More 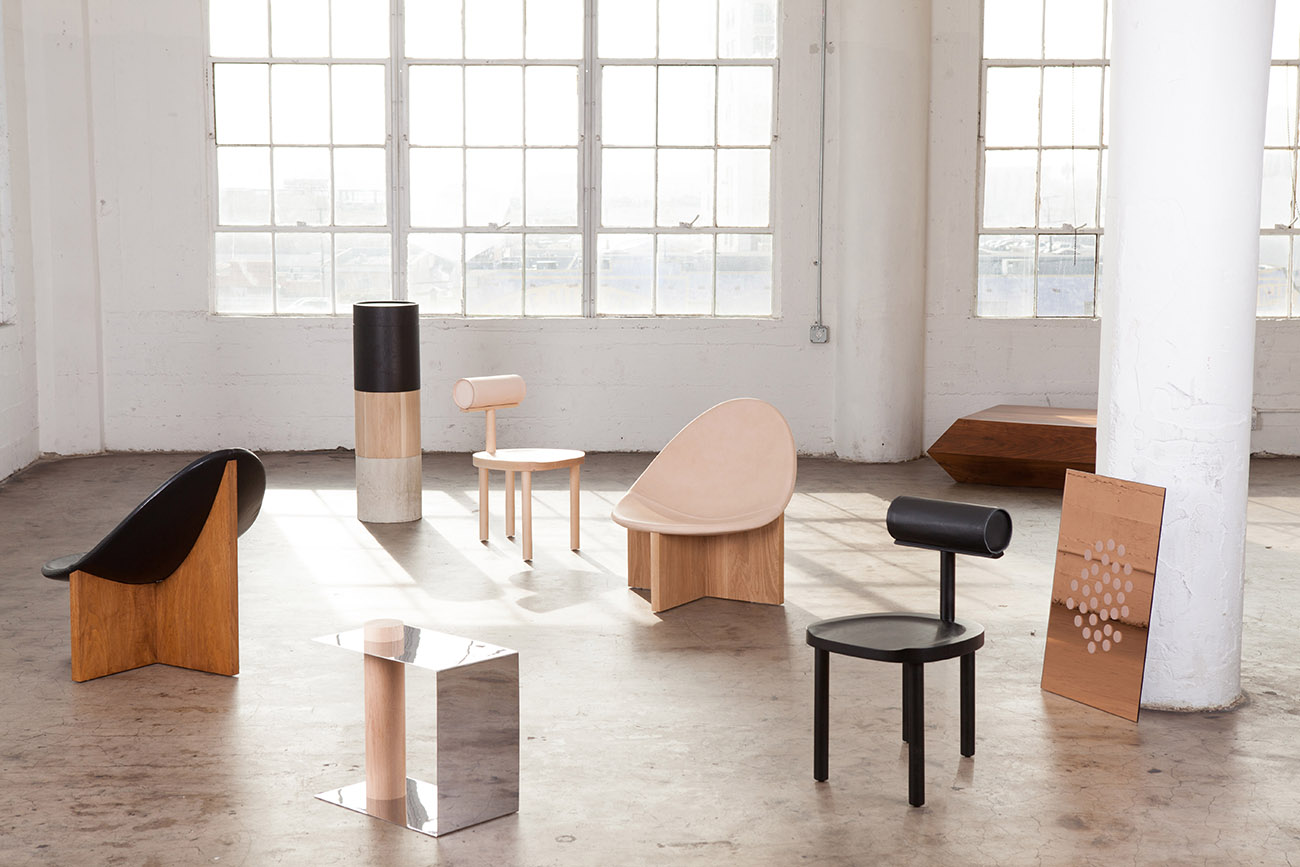 These Uruguay-Born, Los Angeles–Based Women are Poised for Furniture Stardom

Four years ago, Emiliana Gonzalez and Jessie Young moved to Los Angeles from their hometown of Montevideo. Back in Uruguay, they'd known each other only peripherally, but as creatives in a new city, they were drawn to one another. Gonzalez had trained as an industrial designer, while Young was a conceptual artist and a new mother who didn't have the energy to navigate a new art scene. After designing a few houses together, they moved on to products — first geometric walnut planters, then furniture — and founded Estudio Persona.
More