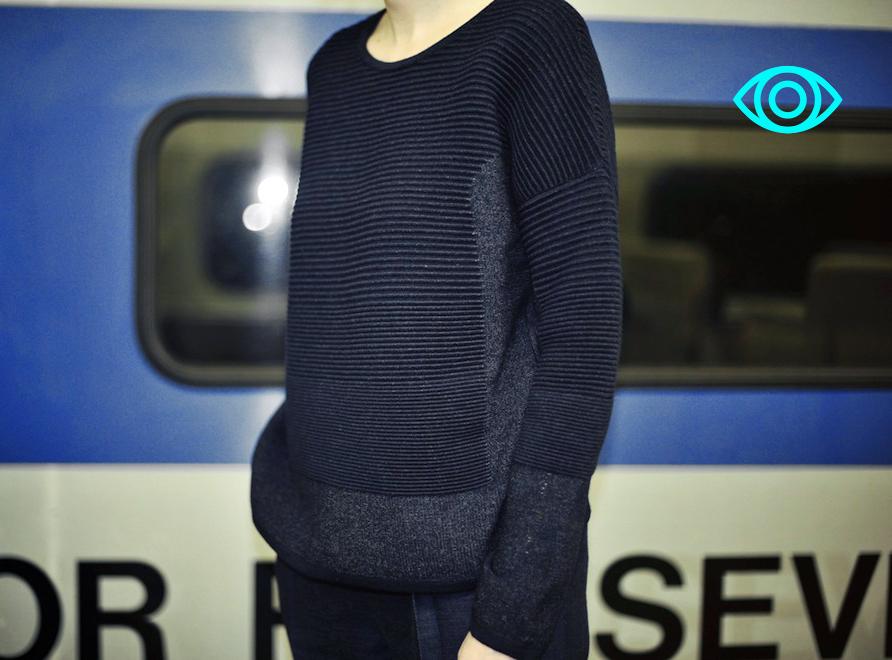 Despite a BFA from Parsons, Brooklyn-based designer Roula Nassar sees her grandfather as the biggest influence in her design education. “He was an engineer by trade, but he was also a self-taught sculptor and photographer. If something interested him he would take it upon himself to figure out how to do it, in his own way. I really identify with that approach — working outside of a system or industry to conceive things in a singular way.”

You can certainly see his legacy in Nassar’s multi-disciplinary studio Otto. Otto has an output ranging from photography, through books and film, to the three-dimensional: knitwear and a currently in-progress resin bowl (which we’ll be featuring soon!). “I like the idea of making things like bowls and sweaters. They’re basic, everyday objects that serve a function, but they can be realized in seemingly endless variations.” Nassar’s ultimate strength lies in tying all of these diverse projects together to live happily in one world. She shapes each design from conception through to styling and photography and her super strong aesthetic carries it all off. See our selection of her stunningly styled recent knitwear designs below, then go to Otto’s site to view more of her beautifully crafted output. And be sure to watch her new film Sonata (No.7), featuring Annie Larson, a cat, and an Otto knit. 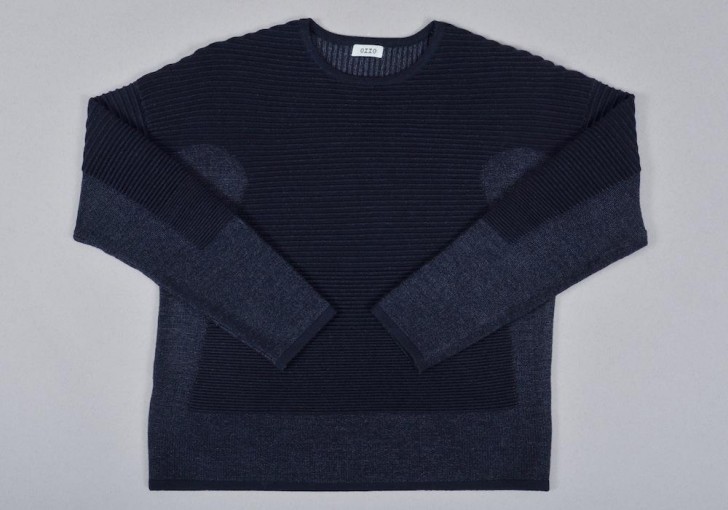 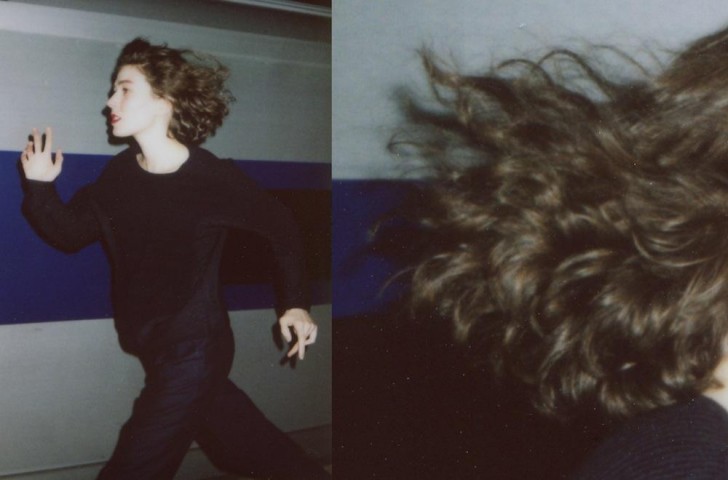 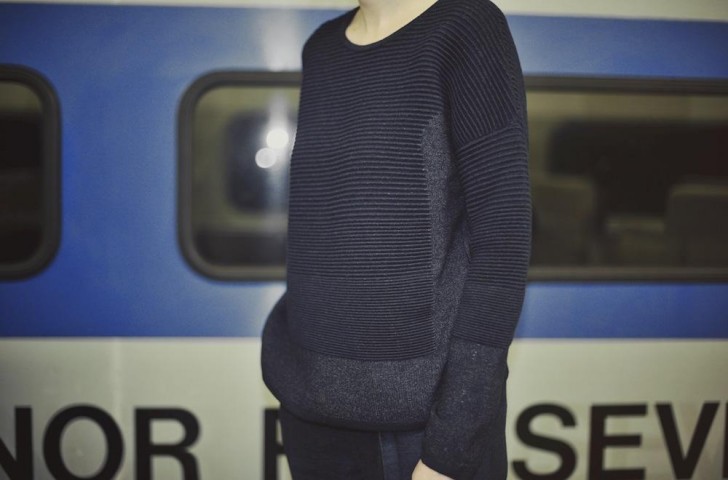 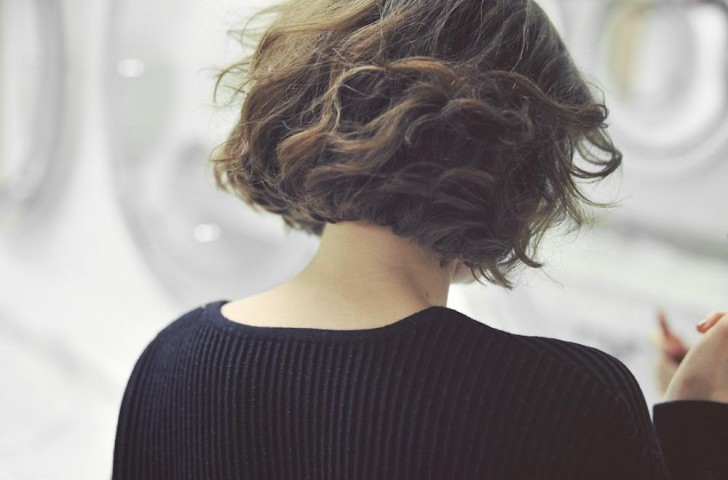 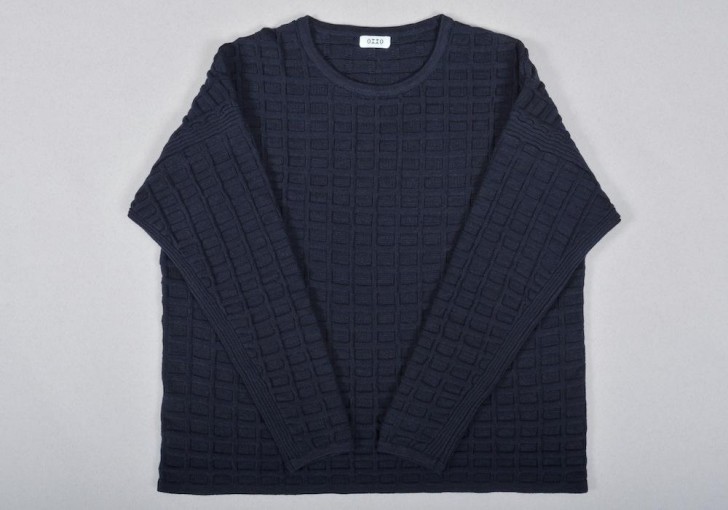 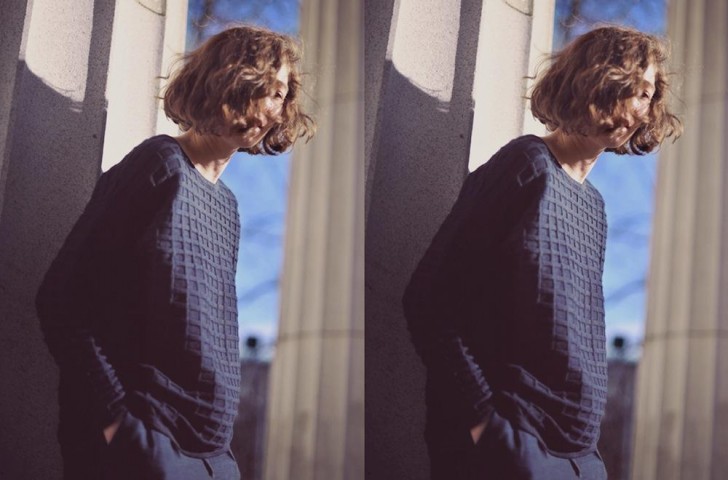 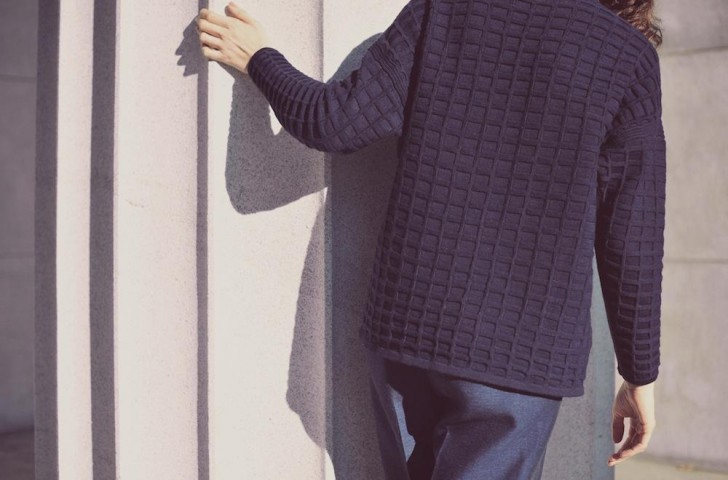 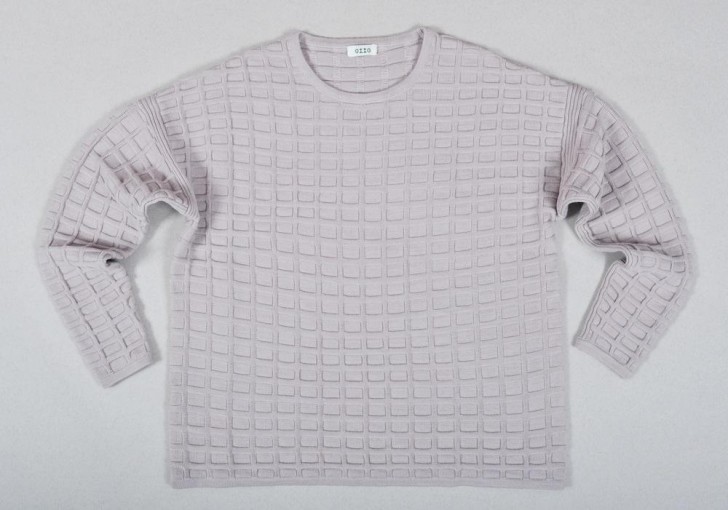 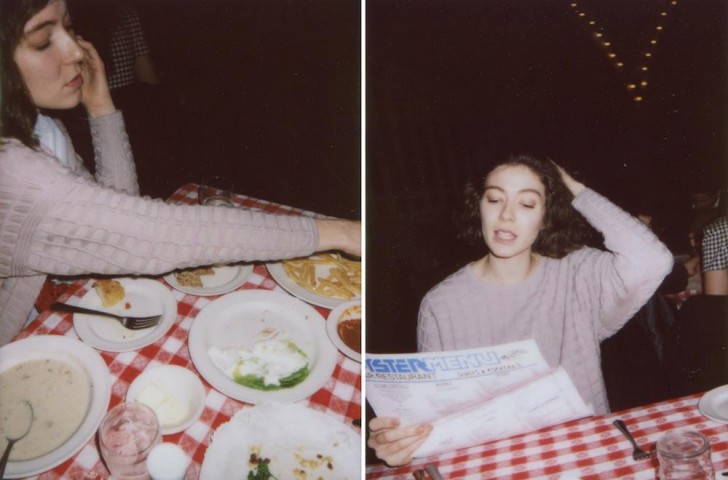 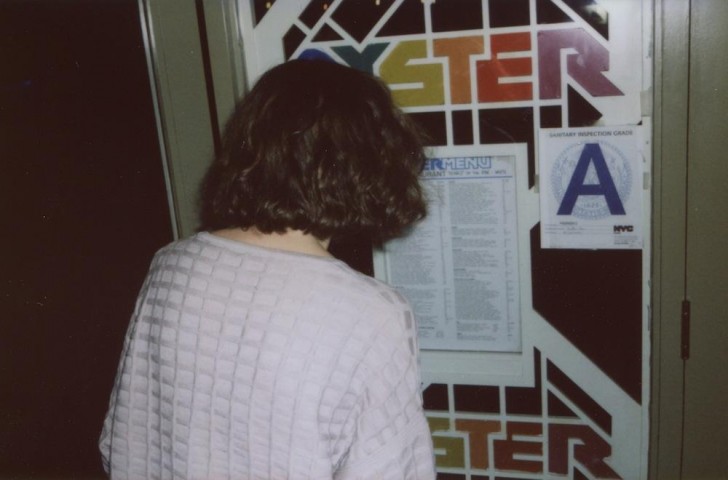 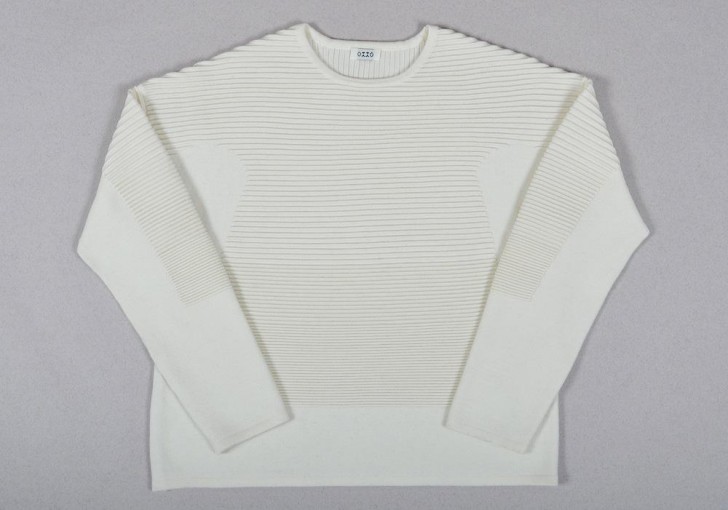 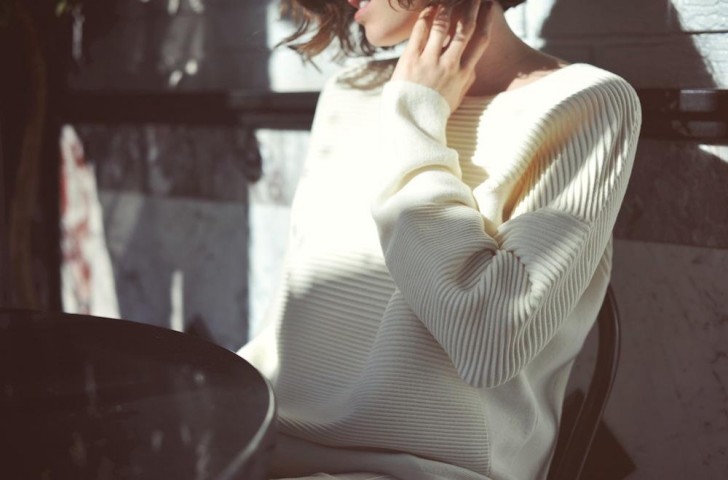 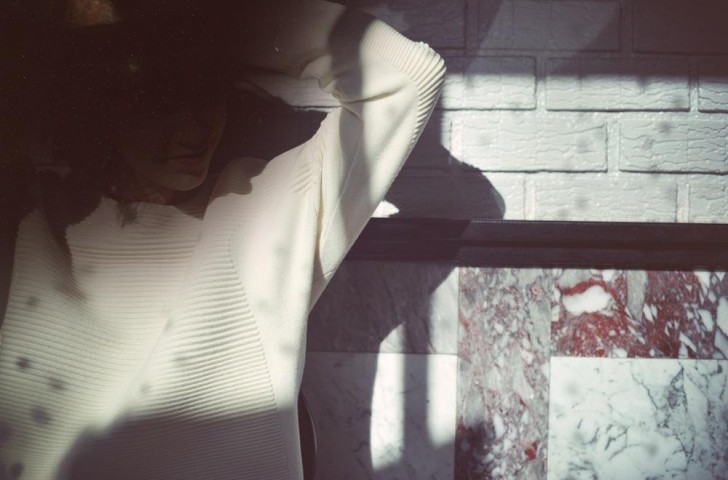 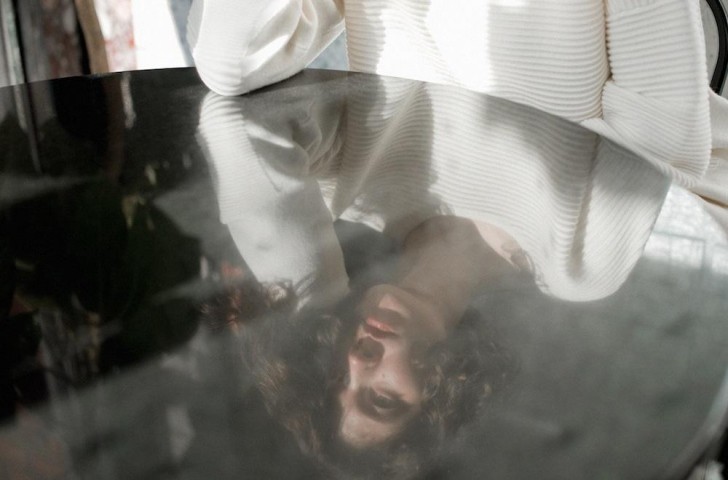 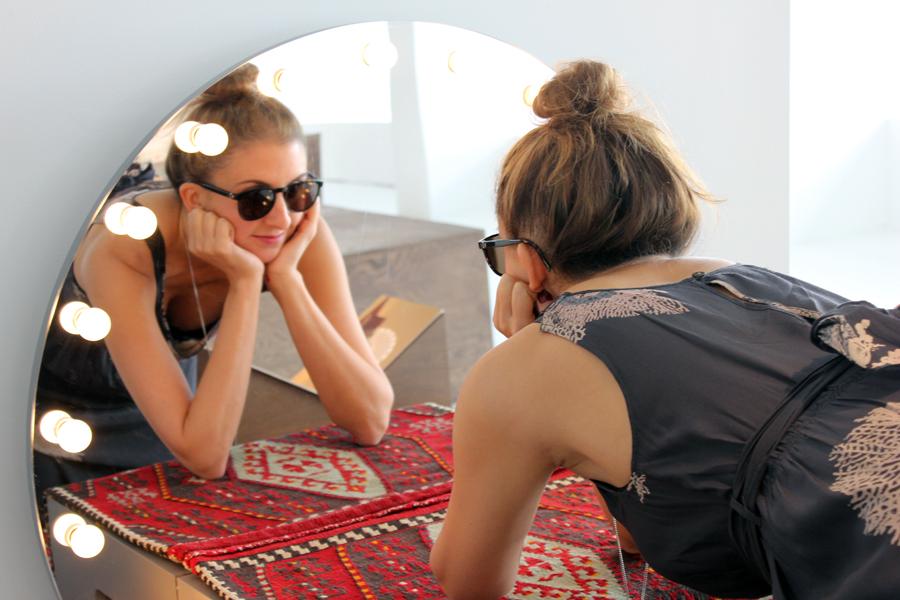 The thing about Miami is that what you see when you do head down for the annual art and design extravaganza can often be frustratingly little. Between the city’s grueling traffic, the lure of its glittering beaches, the daytime pool parties, and the later-than-usual nights, it’s a wonder anyone can make it through the entire convention center and its neighboring Design/Miami tent, much less the satellite art fairs, the Wynwood galleries, the museum shows, the new boutiques, and the odd day trip out to see new work installed in places like the Fairchild Tropical Botanic Garden. At the same time, as a journalist, you really have seen it all before, what with the endless previews and press releases. And so you’re caught endlessly swinging back and forth between anticipation and letdown, which you conclude can only be cured by a wine-soaked lunch on a patio overlooking the ocean, or an hour spent by the pool. (Are you getting a sense of our week yet?) Of course, some work had to be done, so though a few of our favorite projects went undocumented, we managed to catch the majority of the rest on film.
More 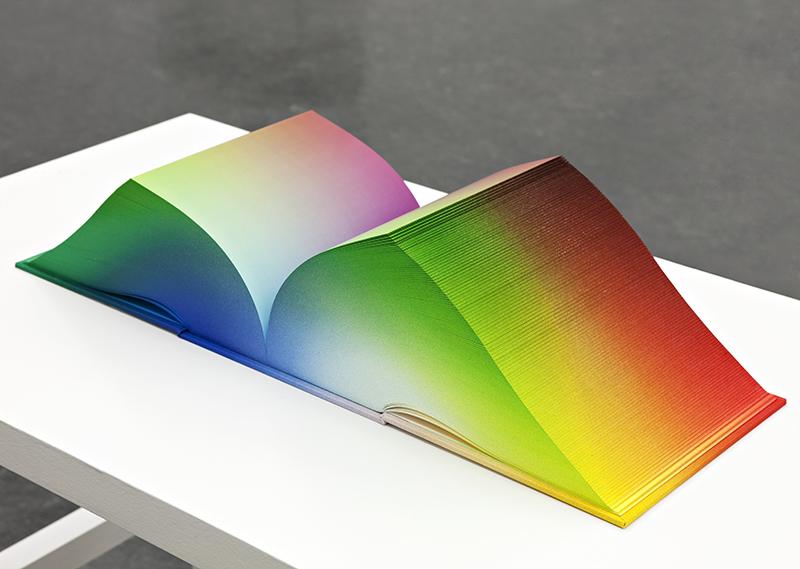 One of these days, our repeated attempts to worm our way into the New York studio of the very private, very busy, very genius artist Tauba Auerbach will succeed. But in the meantime, we were pleased to see a particularly Sight Unseen-y feature on her posted last week on T Magazine's blog, penned by our friend Ken Miller for his ongoing "Under the Influence" column. It's basically an 8 Things teasing out the people, places, and objects that are currently inspiring her work, of which Miller writes on the site: "Reminiscent of the 1960s Op Art movement, especially the British painter Bridget Riley, Auerbach’s hypnotic paintings, sculptures, books and prints reflect abstraction, Minimalism and even Pop, with a meticulous attention to craft. She creates bright, vivid color-fields through complex patterning, making sophisticated pieces that feel enticingly simple." Check out four of Auerbach's current obsessions after the jump.
More 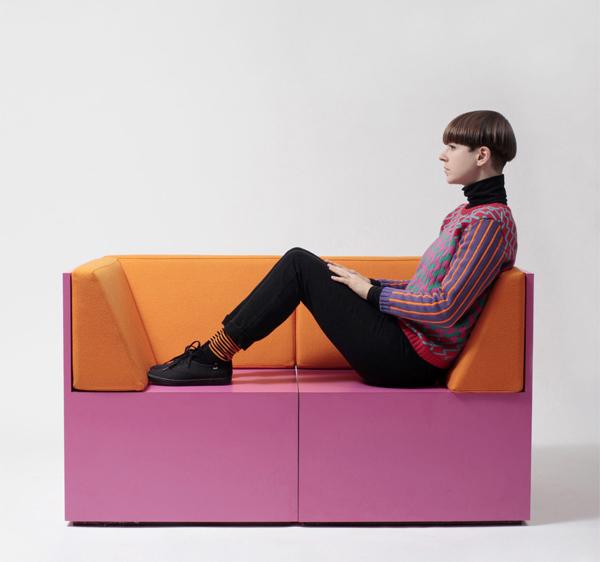 We never imagined we'd be the website bringing you images from a fashion brand's lookbook, but the ones we're featuring today were just too perfect to ignore. To launch her fall ALL Knitwear collection — which includes crewnecks and pompom hats in new geometry-inflected patterns and color combos — Sight Unseen fave Annie Larson reached out to another studio with a happily low-tech approach: the Minneapolis-based furniture duo ROLU. It's a serious match made in heaven, as these photos — shot by Mary C. Manning at Mondo Cane in New York — can attest. Both Larson and ROLU make deceptively simple-looking work that belies serious craftsmanship; both studios have Midwestern roots (Larson grew up in Wisconsin and used to work at Target HQ in Minneapolis.) But it also makes perfect sense on another level. ROLU often speak about their affinity for theatrical sets, so though their work is normally shown on a gallery level, we can't imagine a better context than this in which to show it.
More