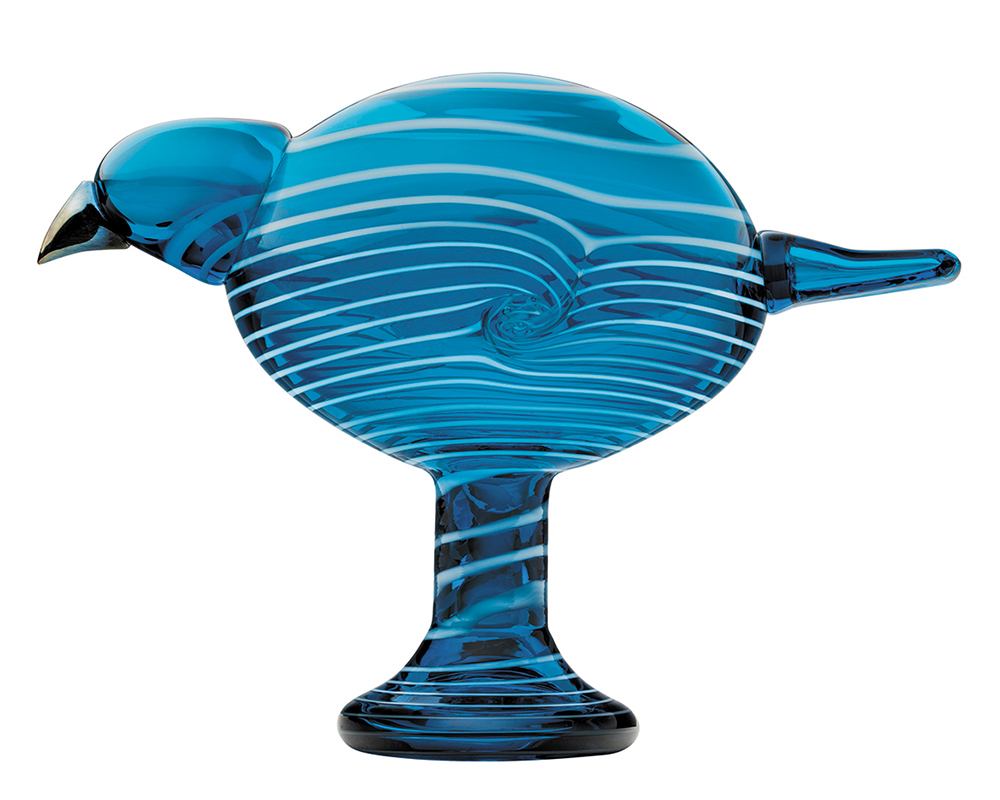 Famed Finnish glass artisan Oiva Toikka has made nearly 500 collectible glass birds for Iittala in the last 42 years, but in 2015 the company decided to offer him some new inspiration by asking five top international design bloggers to tell him what they love about their hometown, which he then translated into five different city-specific forms. Sight Unseen was chosen to represent New York, sharing our vision of the metropolis with Toikka and then sharing the results with our readers, both on our site and on social media. Our Bird and the City represents the way NYC “rises towards blue skies and has many layers.” 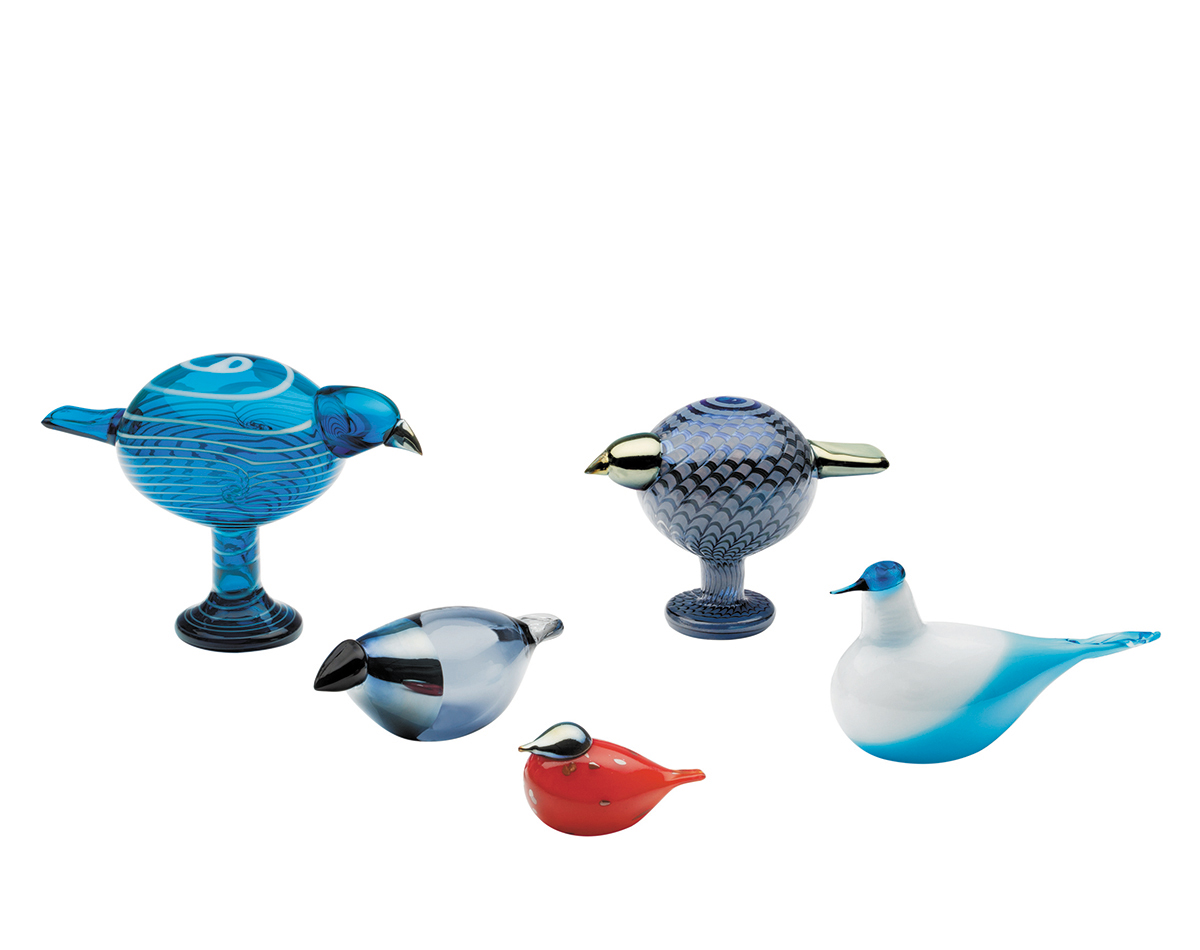 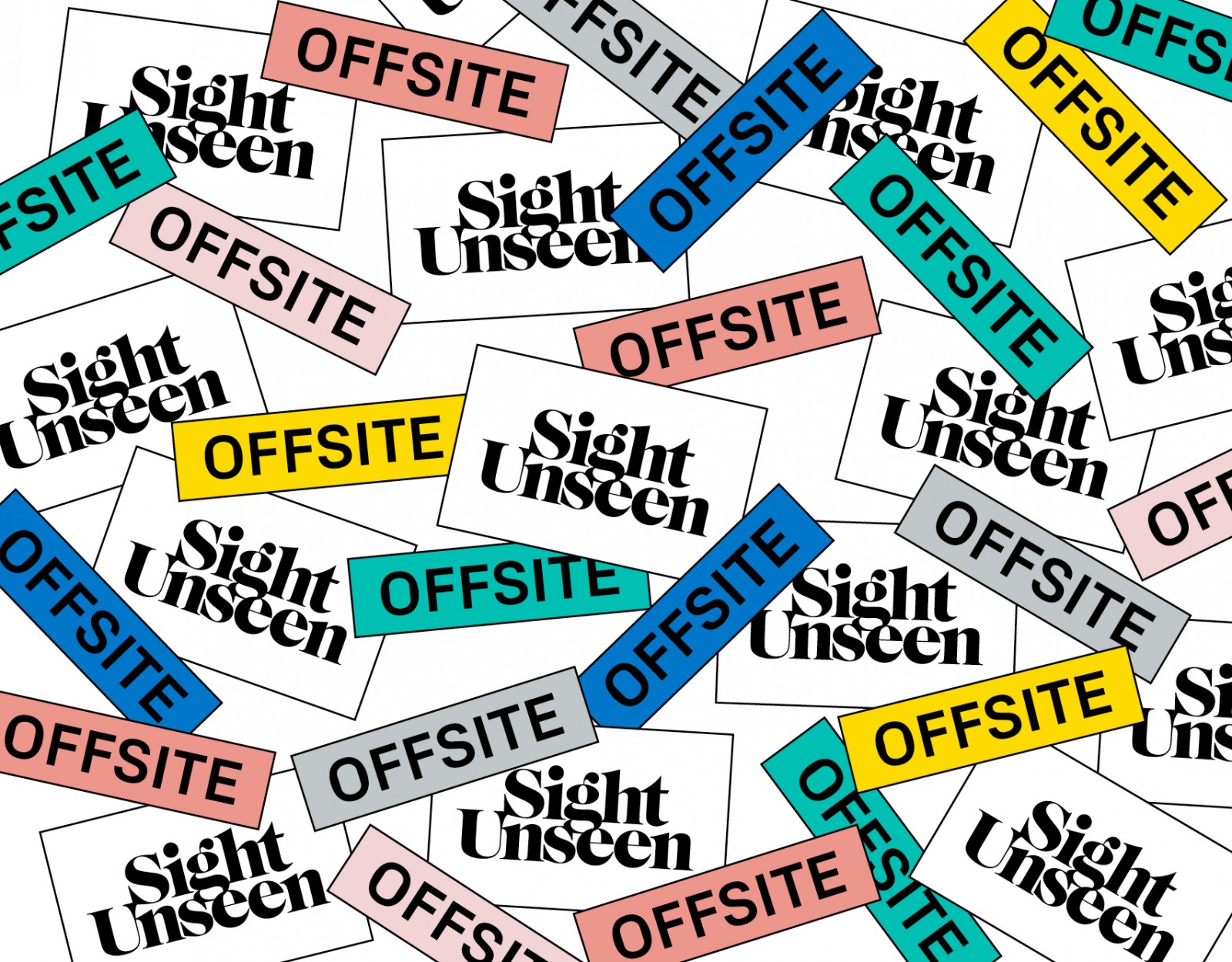 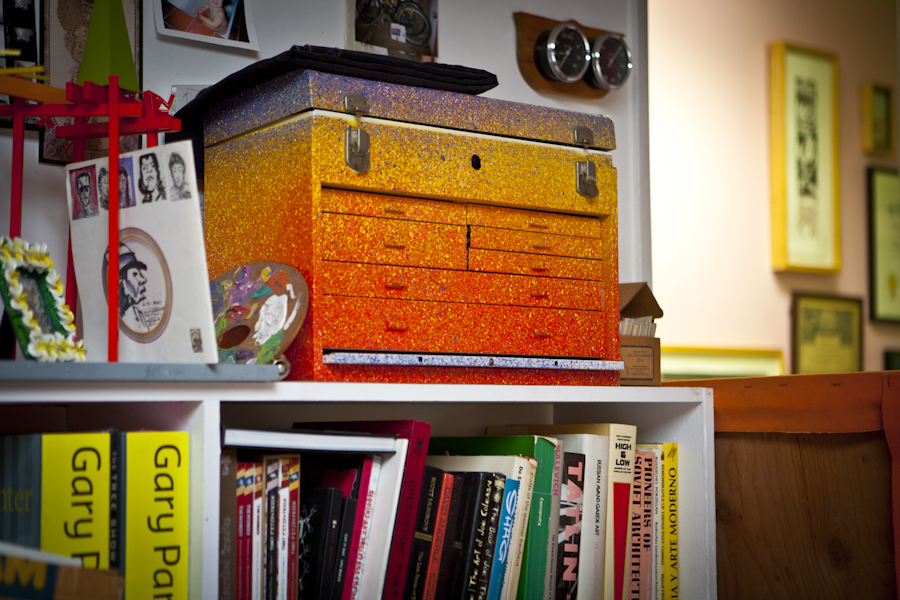 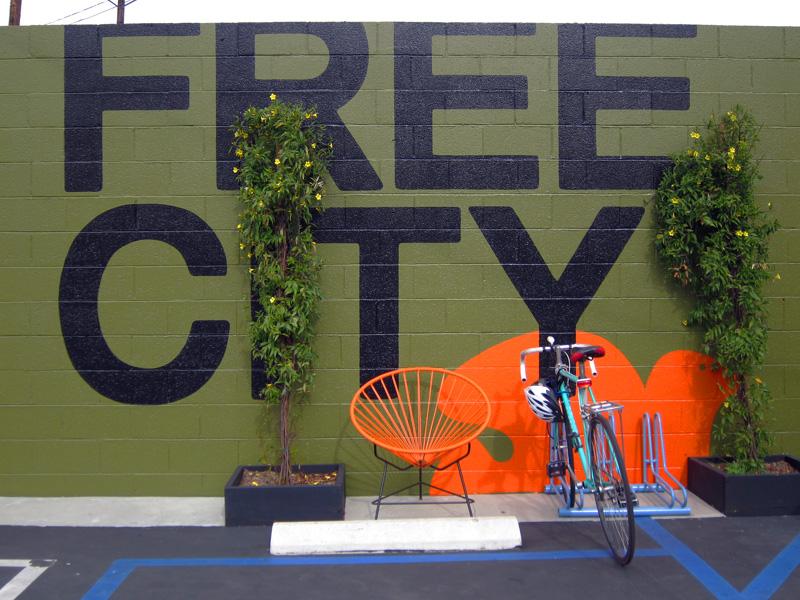