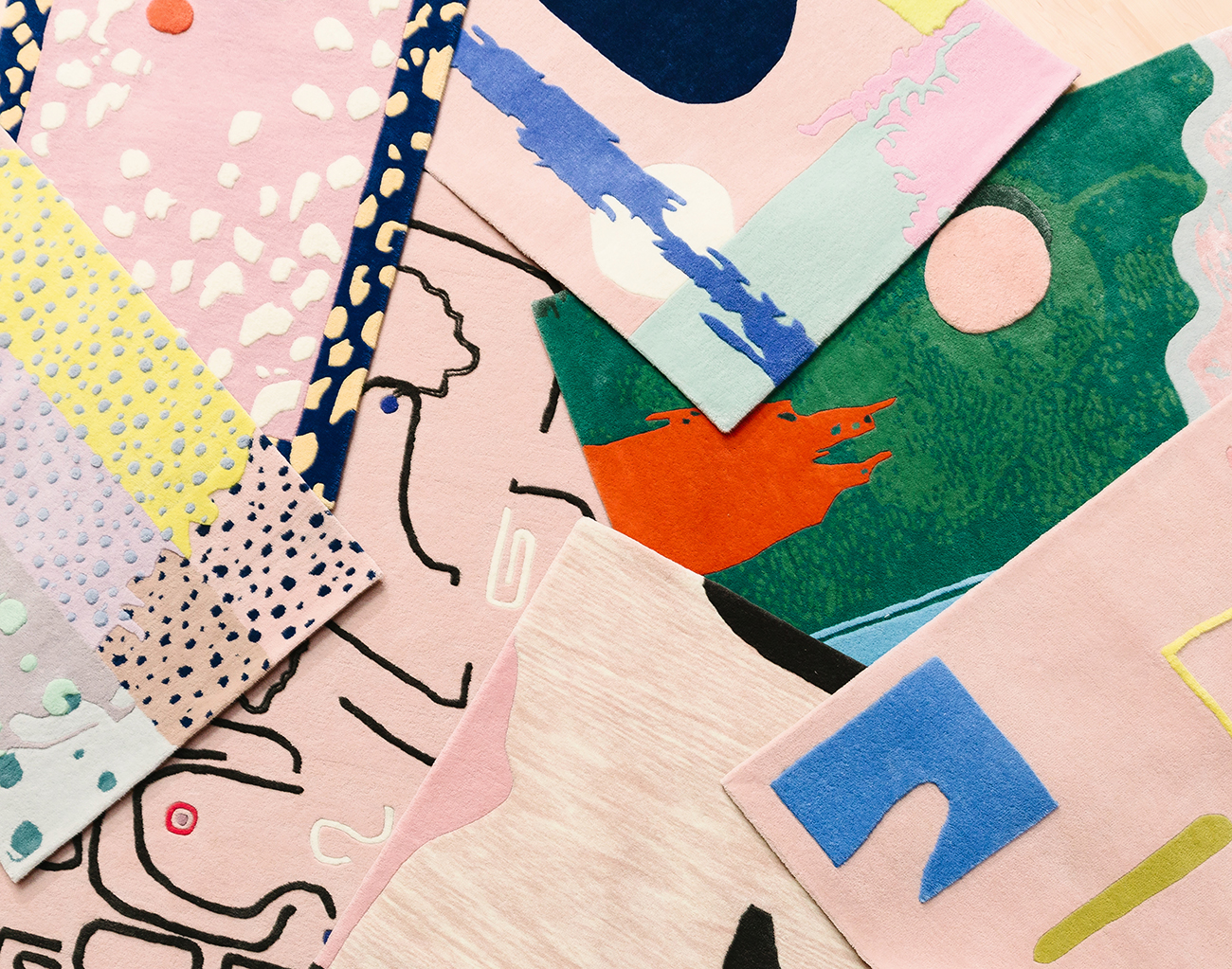 A New Graphic Rug Collection — And the Posters That Inspired It

When Alex Proba wrote us an email almost three years ago, suggesting that we check out her project A Poster a Day — for which she created a collage or graphic each night after work as a sort of diaristic exercise — we had no idea what would eventually come of it. Since then, Proba has become one of the most in-demand designers around, flexing her chops beyond mere graphics to collaborate with Aelfie and Bower, and, more recently, becoming the go-to for high-impact, insanely beautiful murals. In the background of all that, however, the Poster project chugged along: After the designer probed her own psyche for a year, she reached out via Instagram for a project called “Yours,” in which she translated a story told to her by a stranger via email. In year three, the project became “Ours,” weaving together aspects of Proba’s own life with those of her penpal surrogates. Finally this year, she launched “Hers,” which visually interprets the stories of 365 amazing women.

For her part, Proba is ready to finish the four-year-long project and move on to something else, but she had so many amazing graphics — in interiors-friendly colors — she realized she ought to think of a way for the posters to live on. This week, Proba is launching a series of eight rugs, their patterns culled from her vast poster archive, and that’s just the start of it. Have a favorite poster that you’d like to see on your living-room floor? Contact Proba to see how easy it is to translate. Read on for a sneak peek, and head on over to Proba’s site — or in person at the newly opened Canal Street Market, through December 16 — to check them out for yourself. 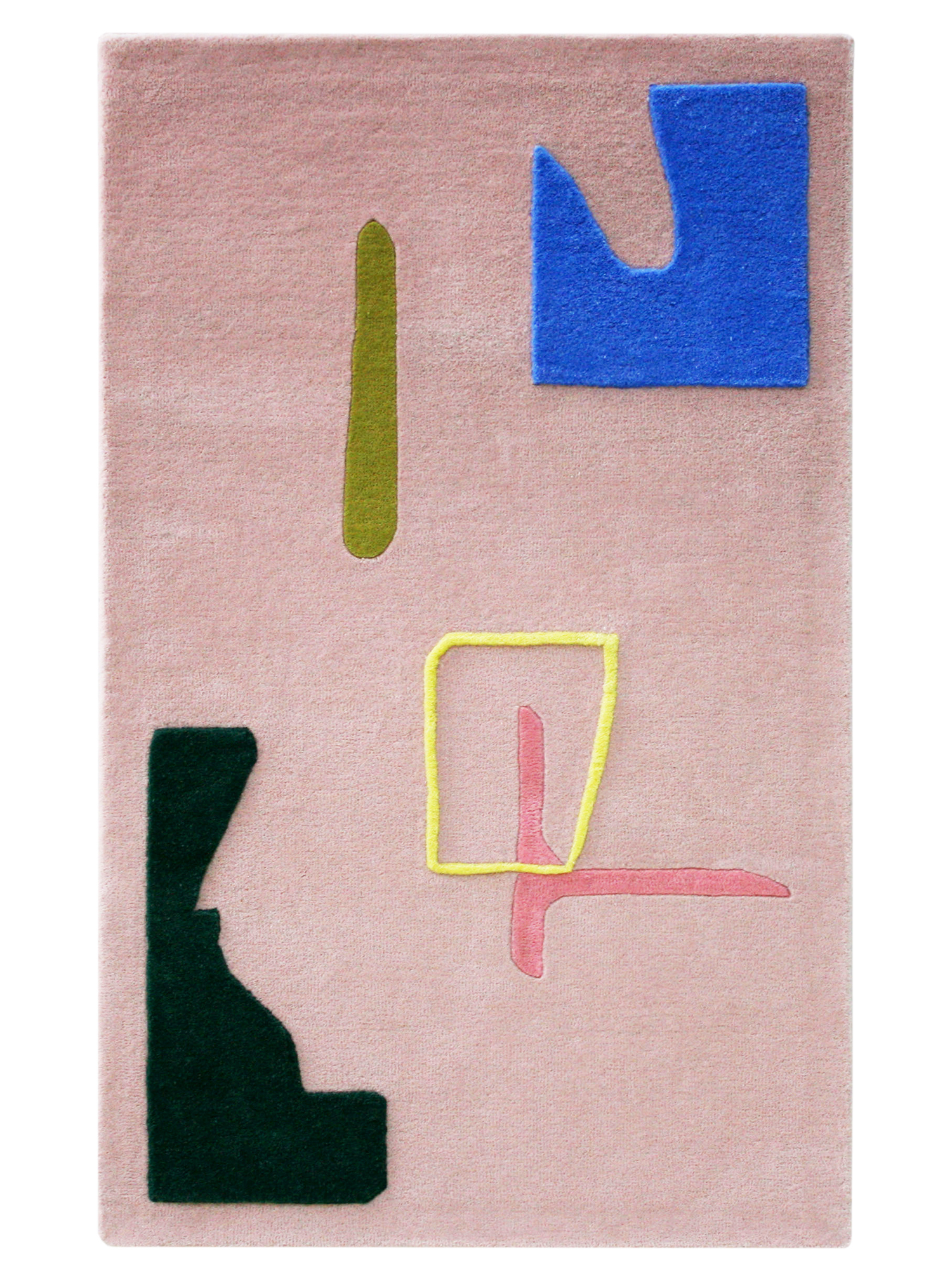 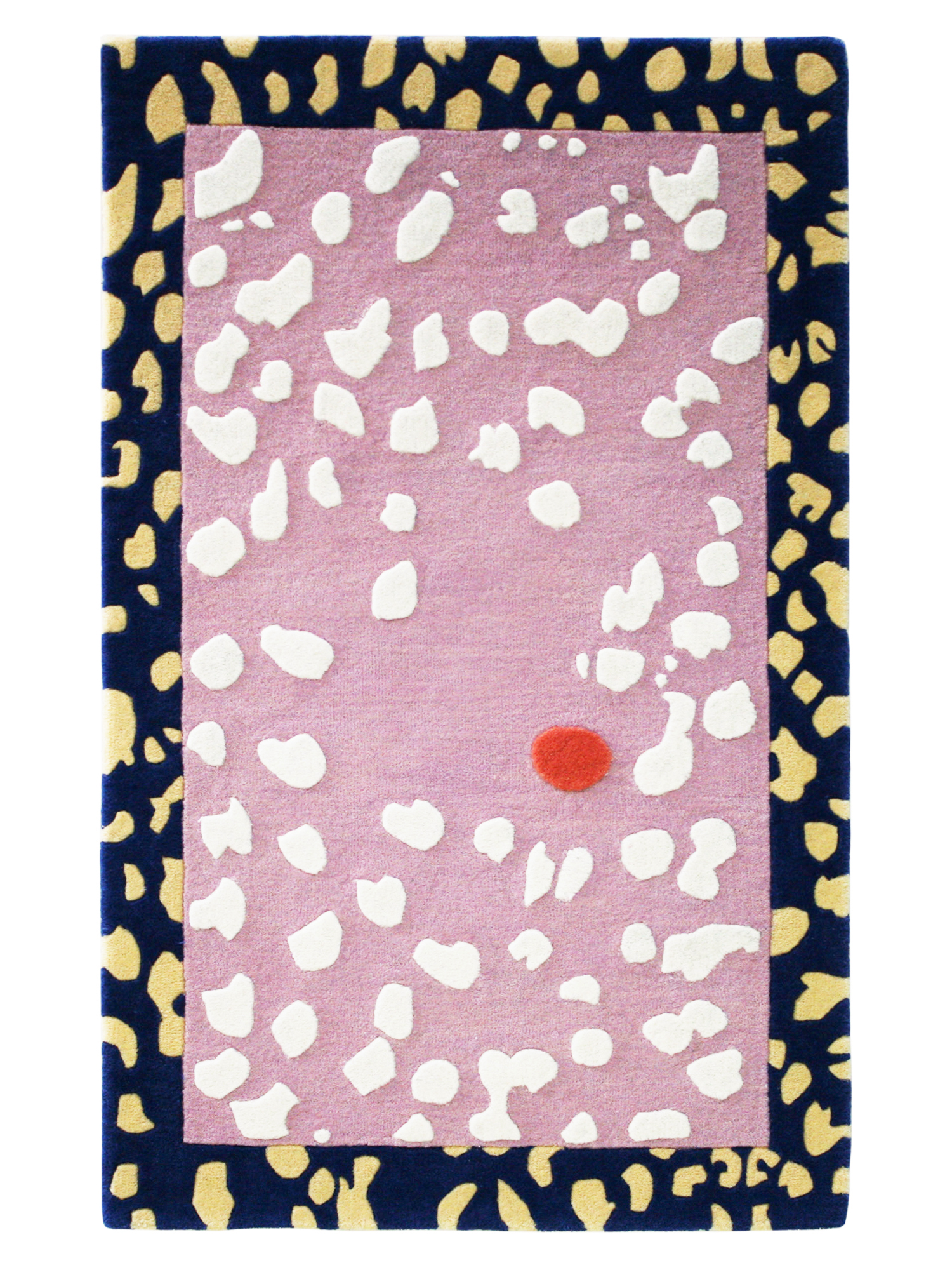 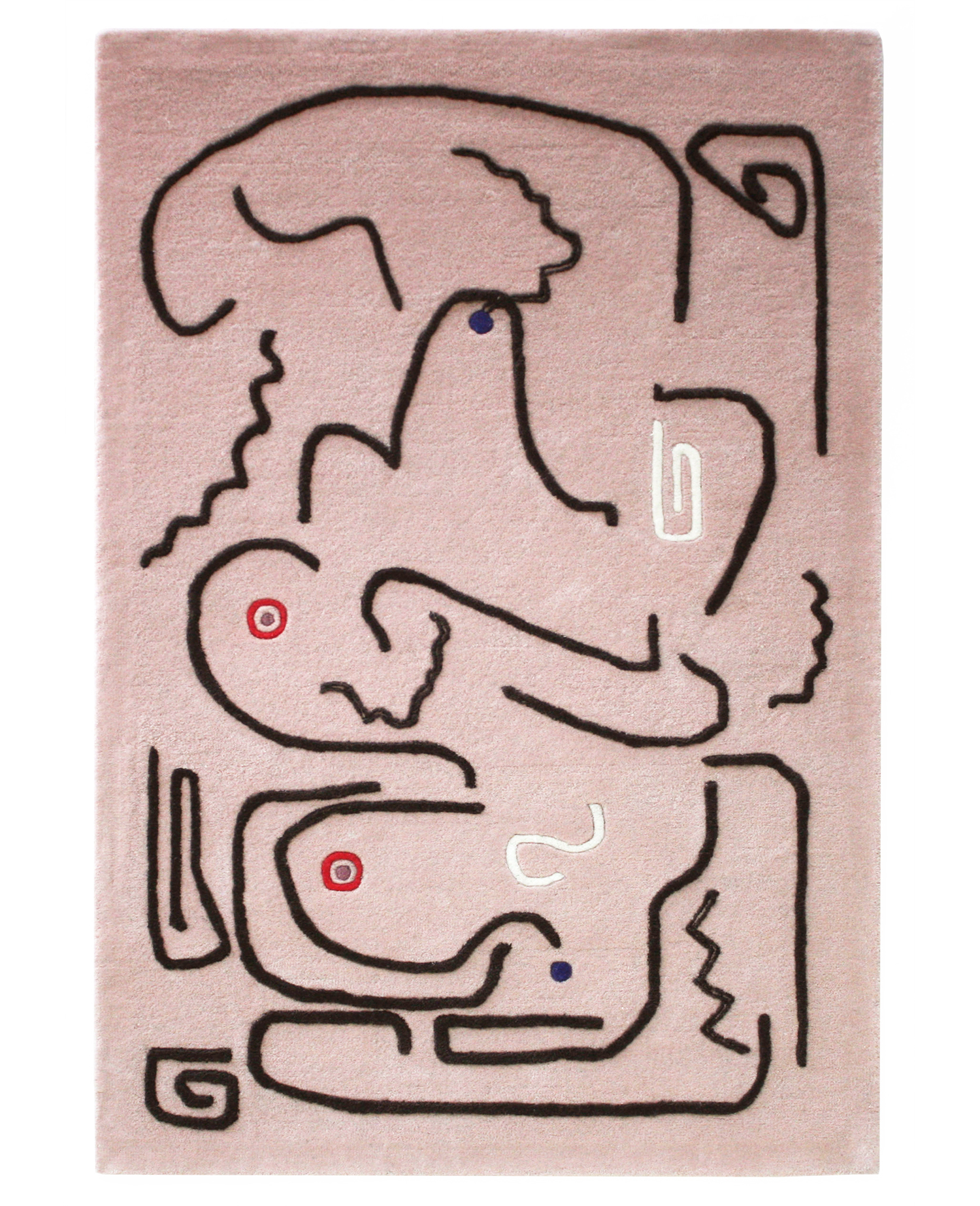 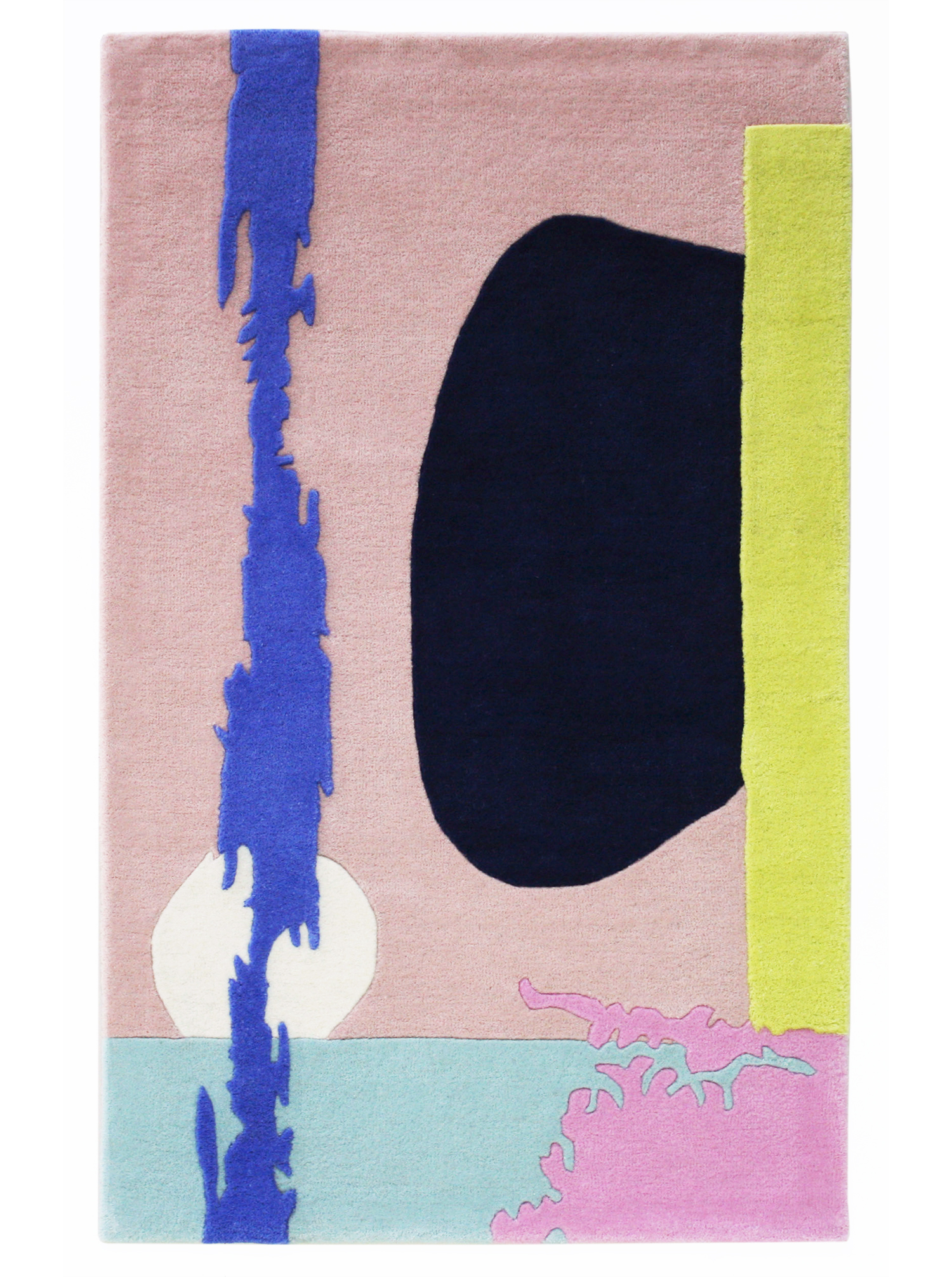 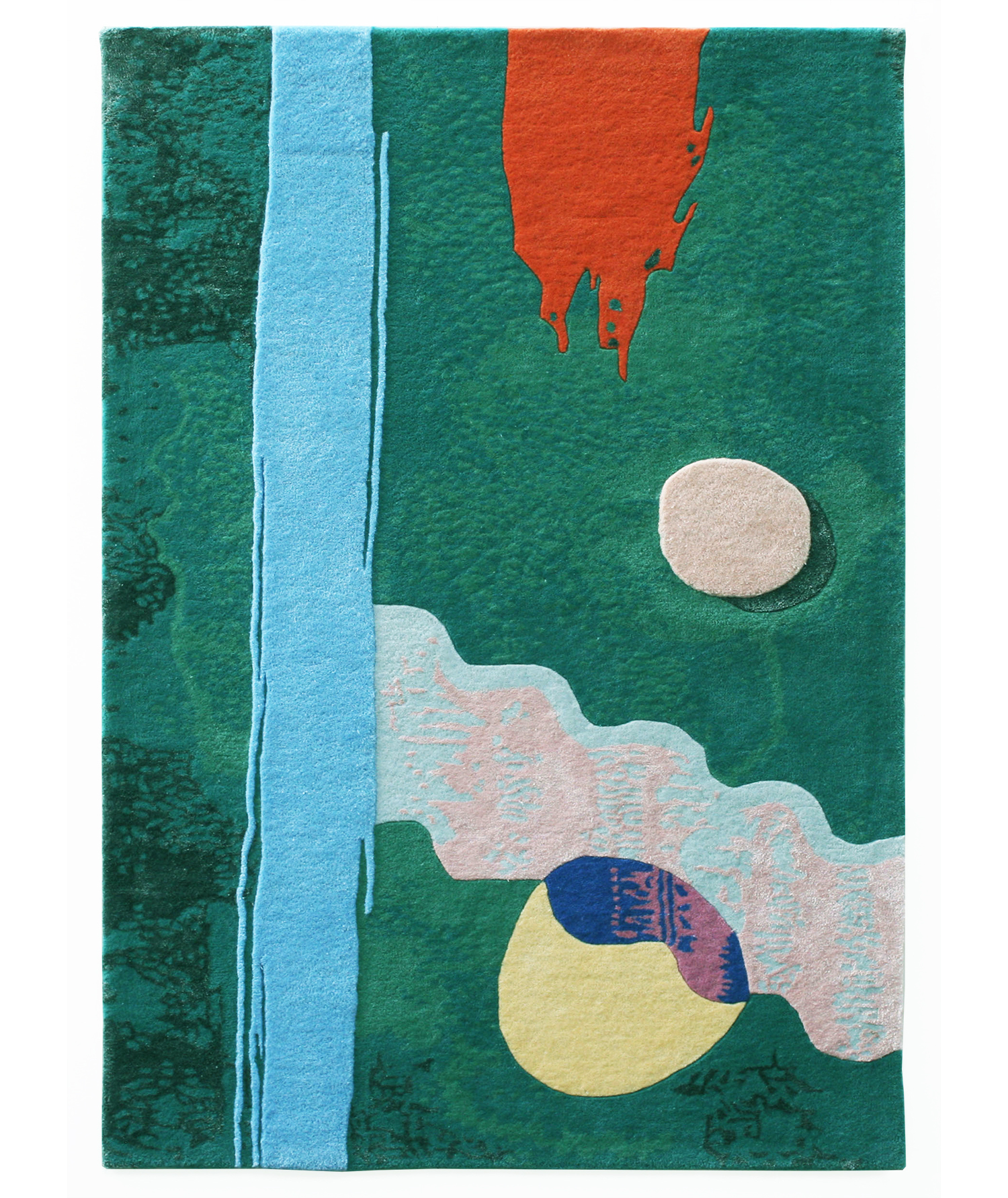 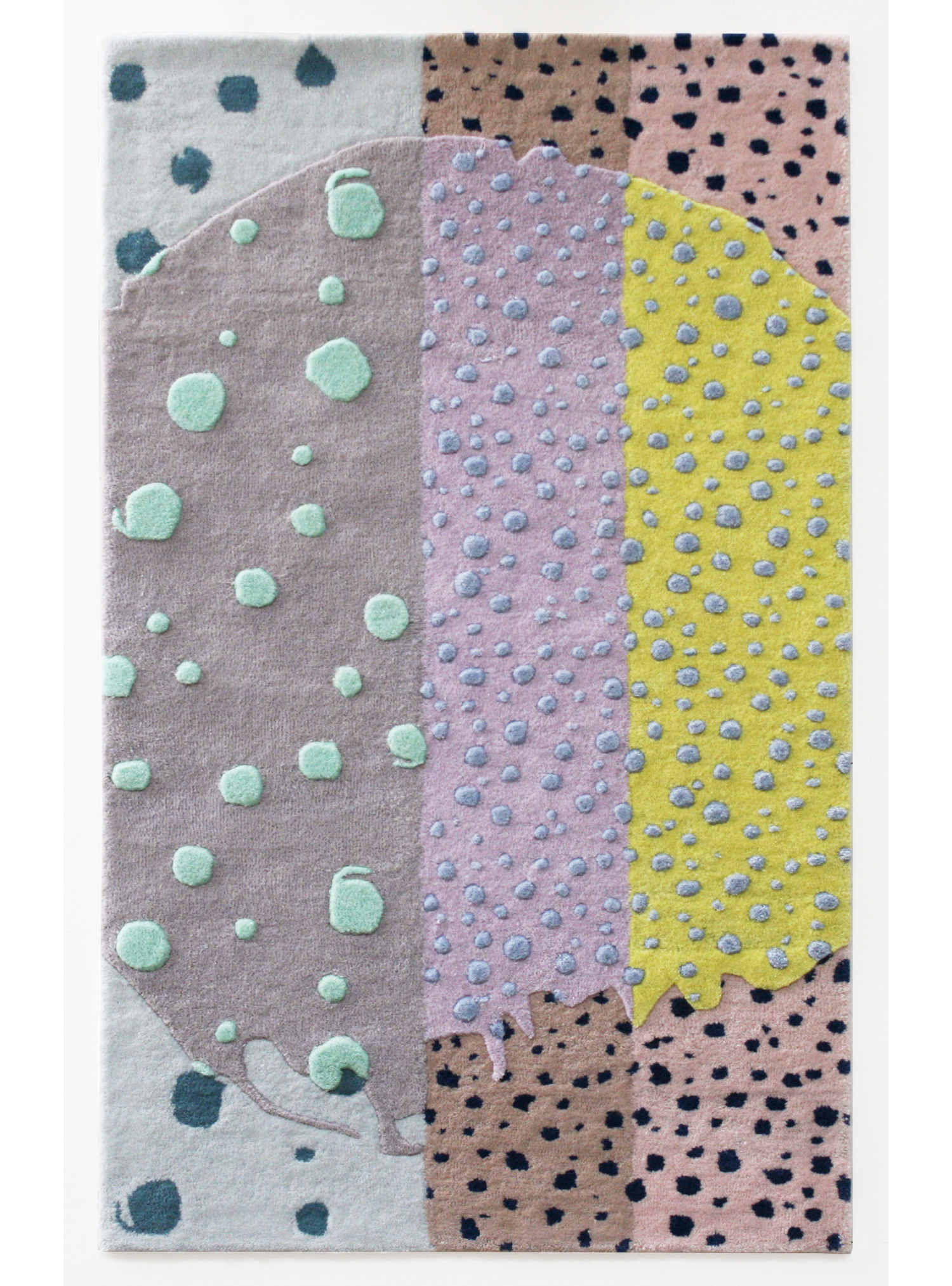 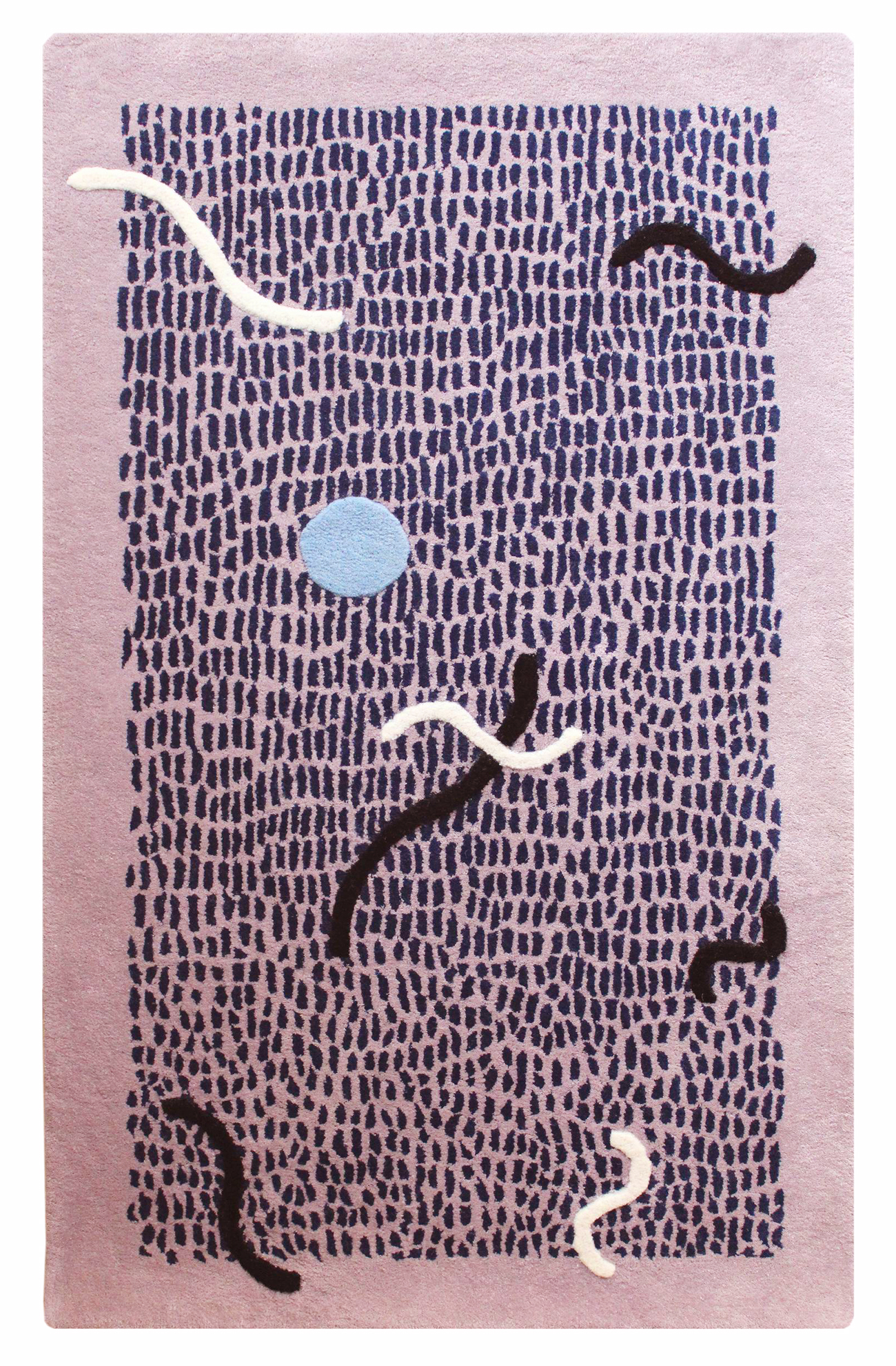 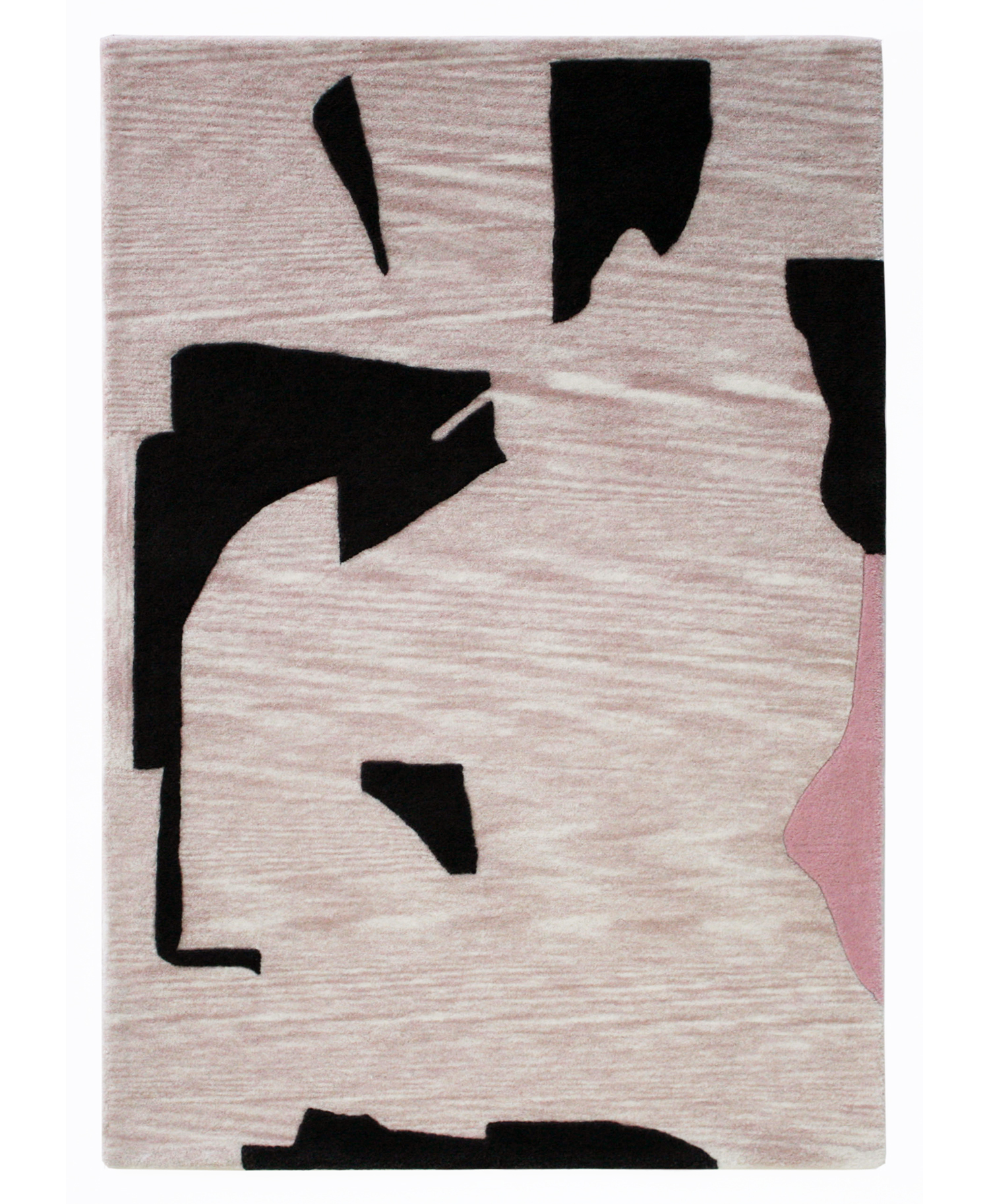 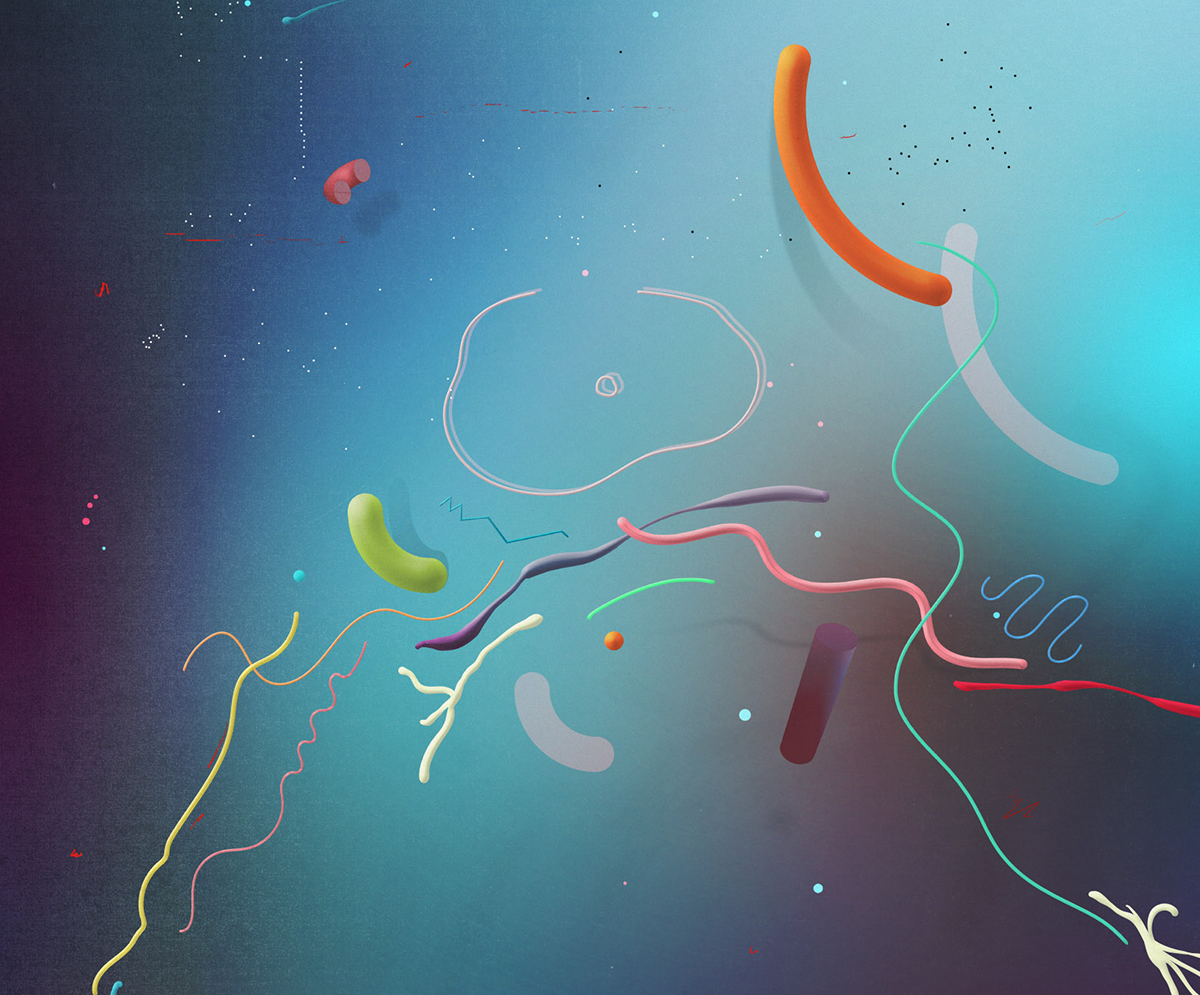 Chicago-based Nigel Evan Dennis is one of those graphic designers who does it all, from album art to campaigns for New Balance and Nike. The work we're showcasing today, however, is a series of affordable posters (each one sells for $100 in limited editions of 20) he's designed as part of his personal work.
More 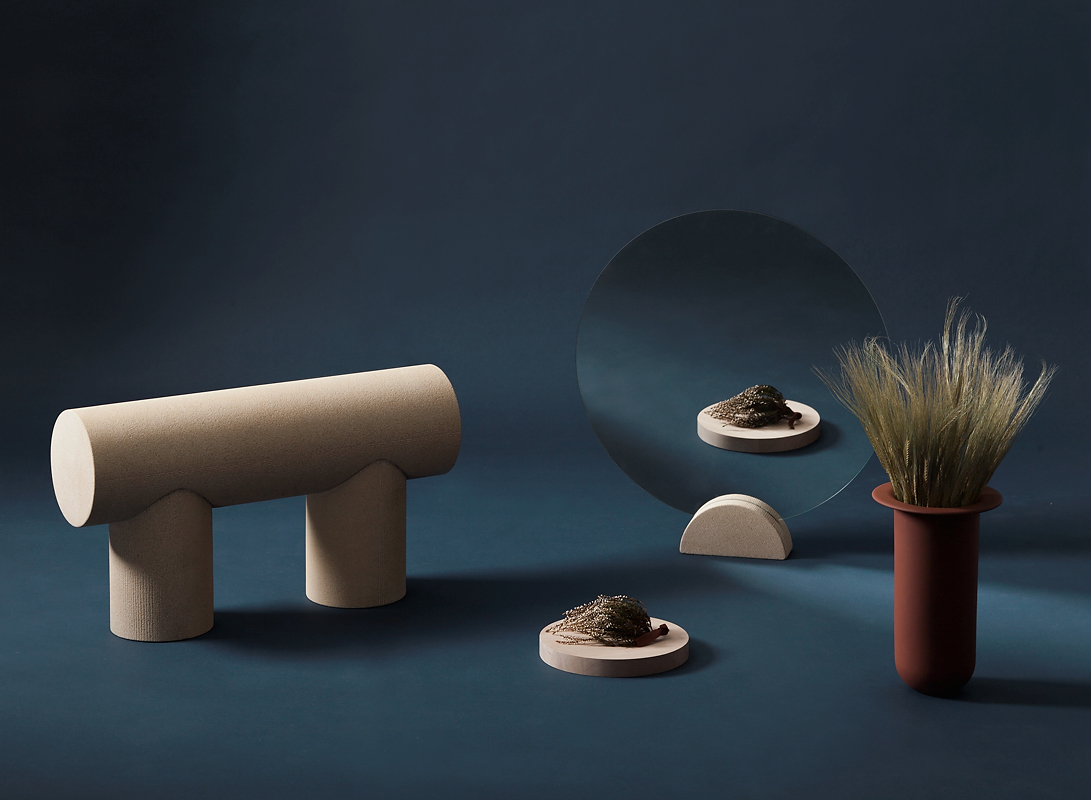 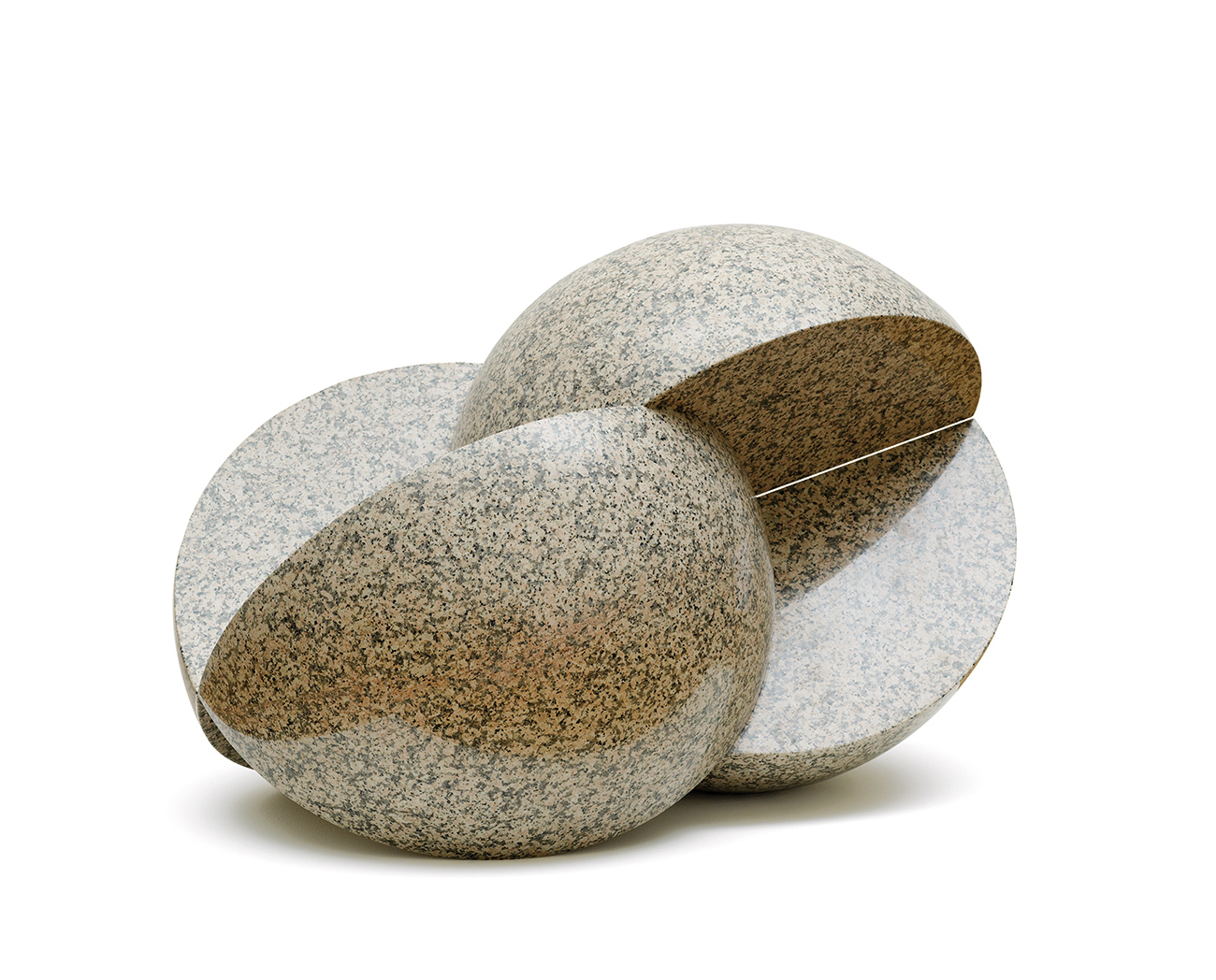