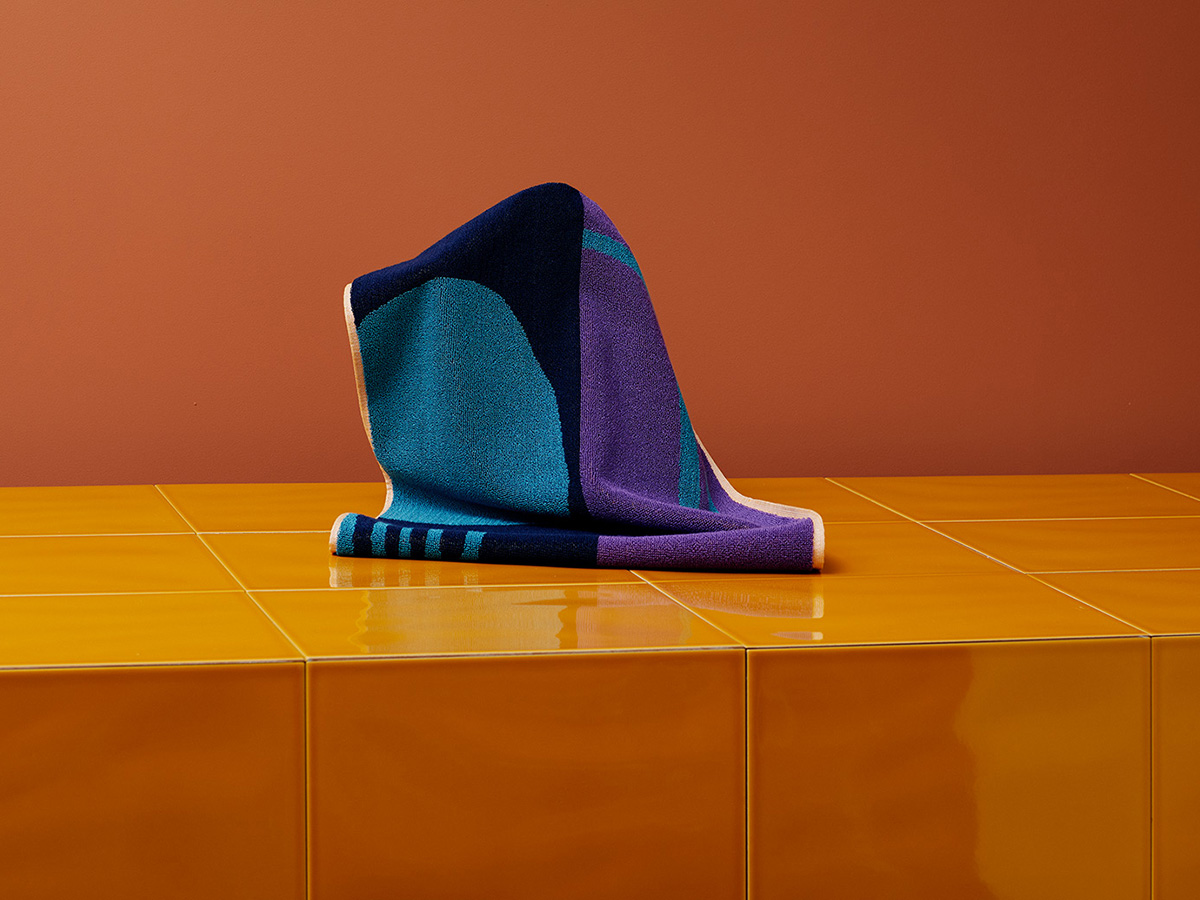 These Colorful, Abstract Bath Towels Just Shot to the Top Of Our Wish List

We first came across this amazing intersection of art and terry cloth — a.k.a. the most delightful beach and bath towels ever made — a few months ago, and we still can’t get them out of our heads. Created by the Zurich-based company Frottee di Mare — whose name is a mix between the German word for towel and the Italian concept of la dolce vita — the towels are a collaboration between artist Nina Hebting, whose work is typically abstract painting and drawings, and Jan Leu, a designer who had the idea of using her art in the home goods space. With shapes and colors Inspired by the Calabrian sun and gelato, the project launched in the summer of 2016 on a Swiss crowdfunding site, and has seen fast fans ever since. Manufactured by the one of the last weaving mills to specialize in terry cloth in Austria, the array of shower, beach, guest, and wash towel — plus, some extra thick, luxurious bath rugs — have such delightful shapes and colors; because they’re woven rather than printed, they’re reversible! Tip: it’s vacation season and they ship to the U.S. 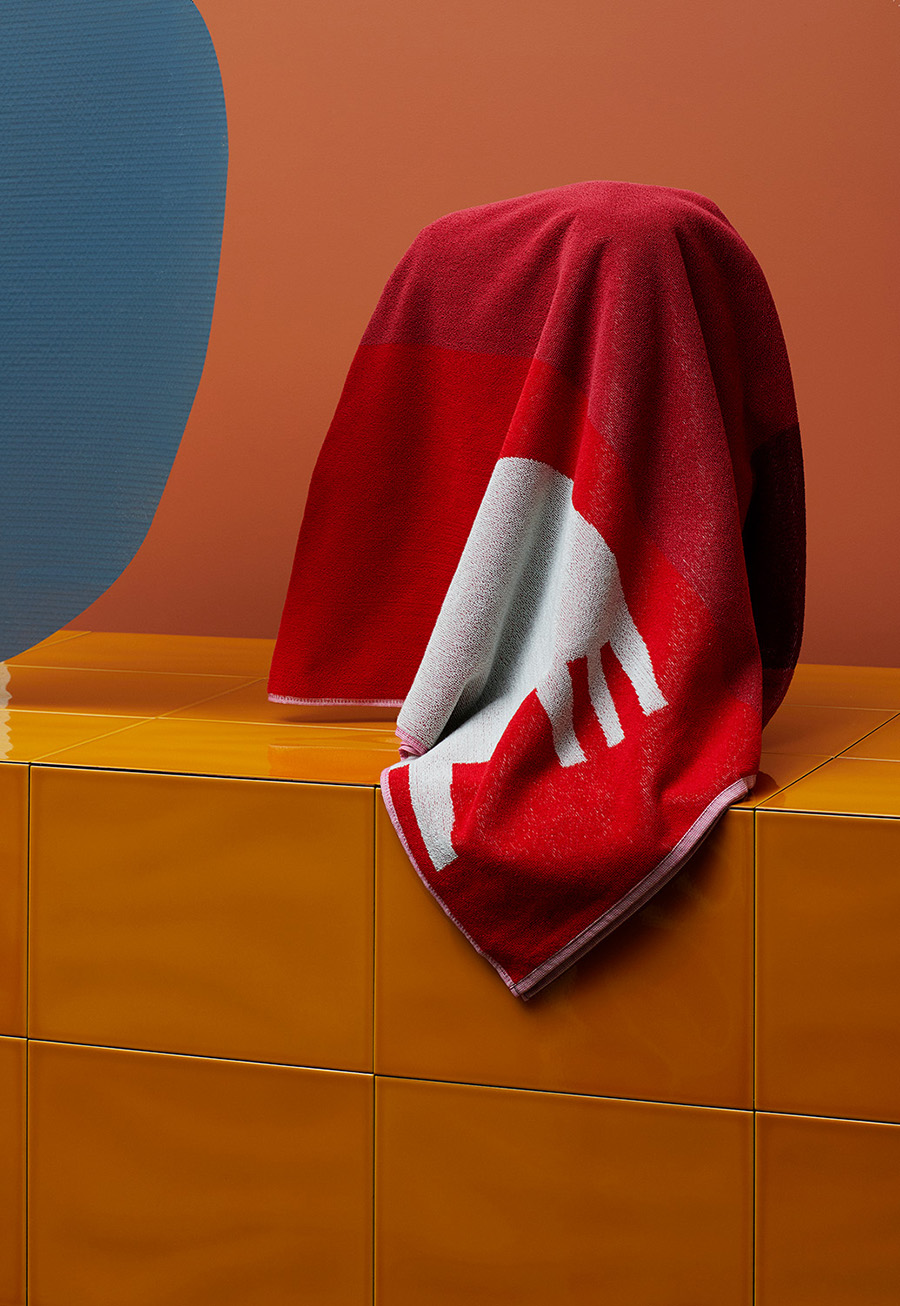 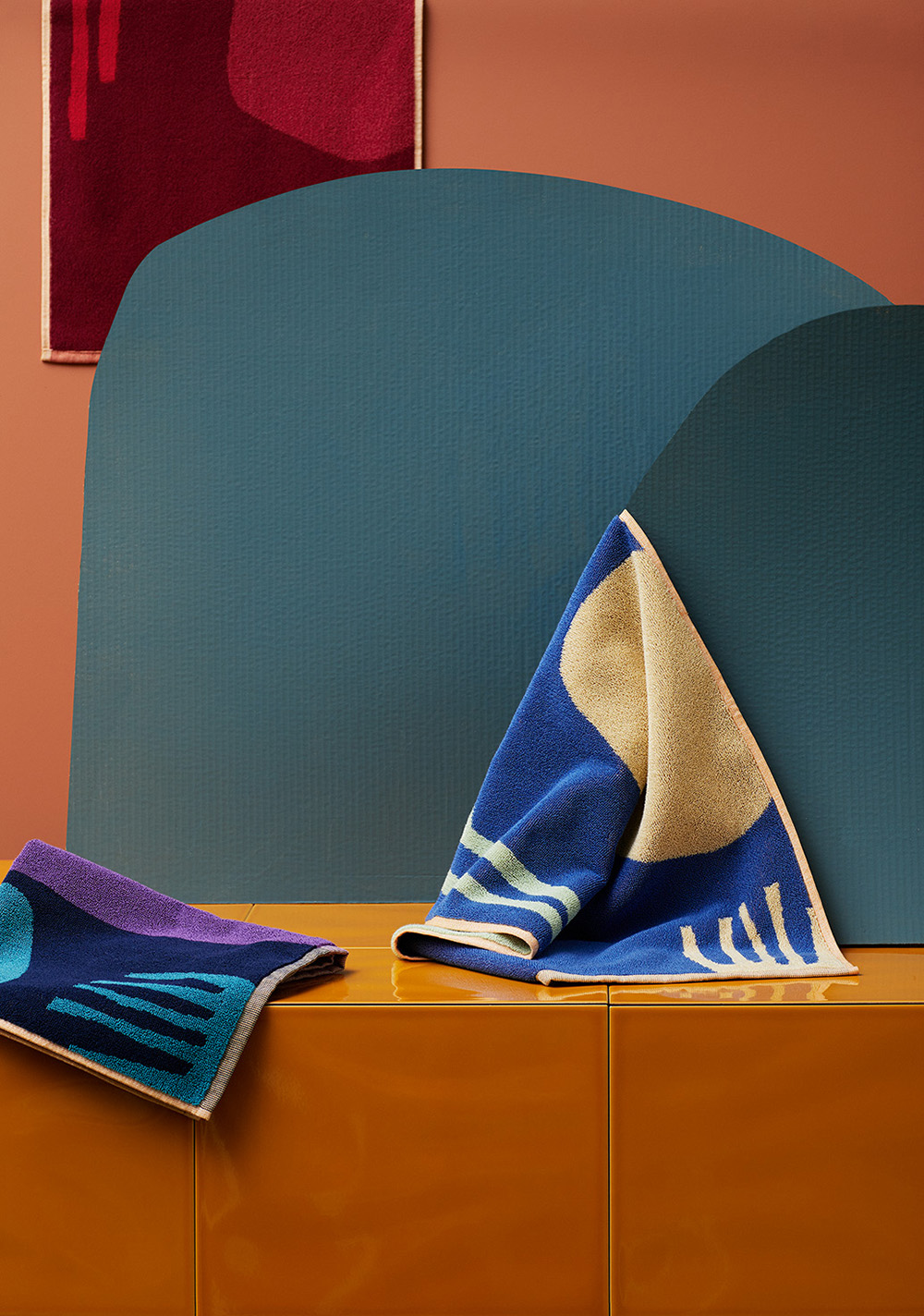 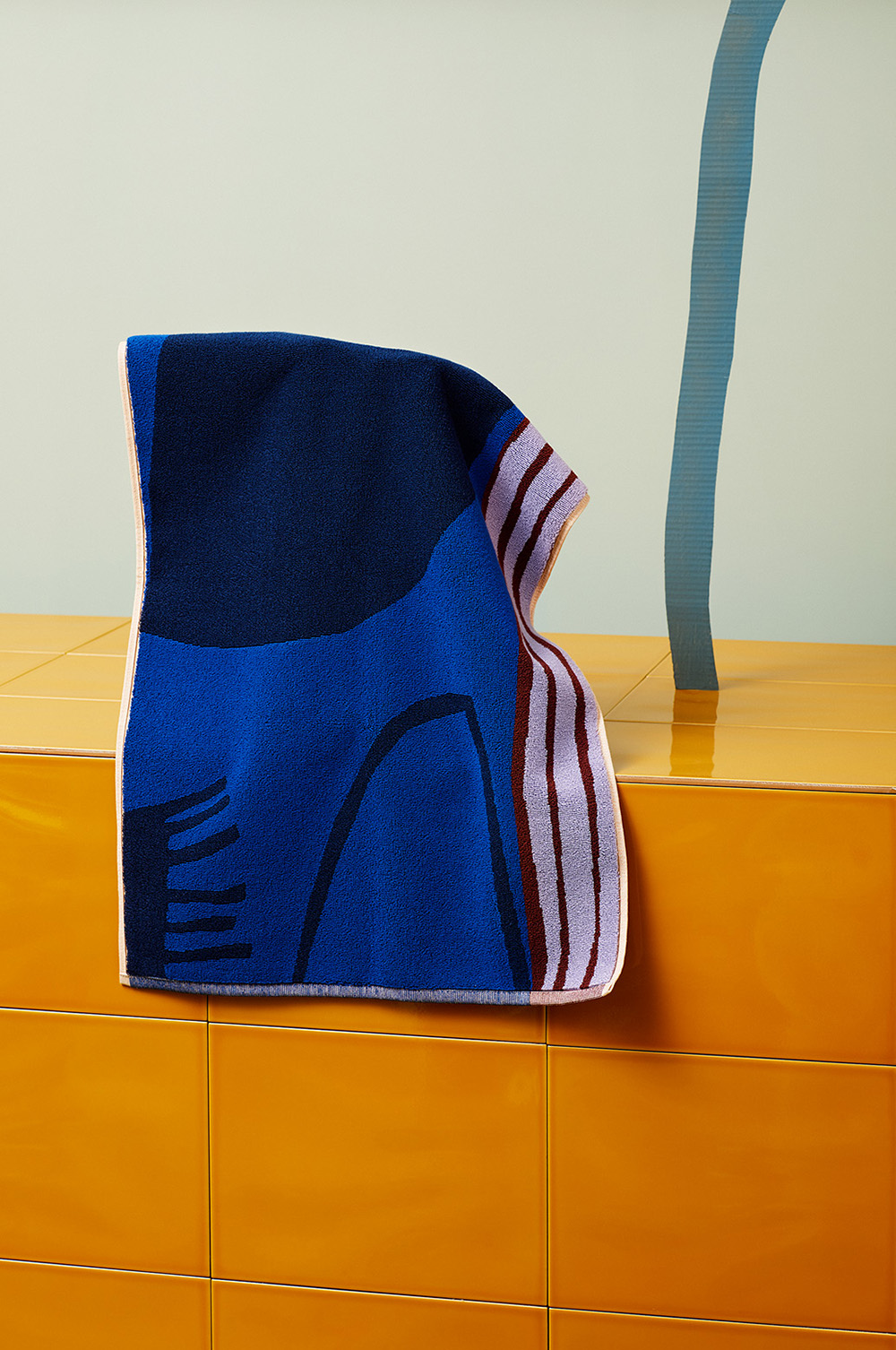 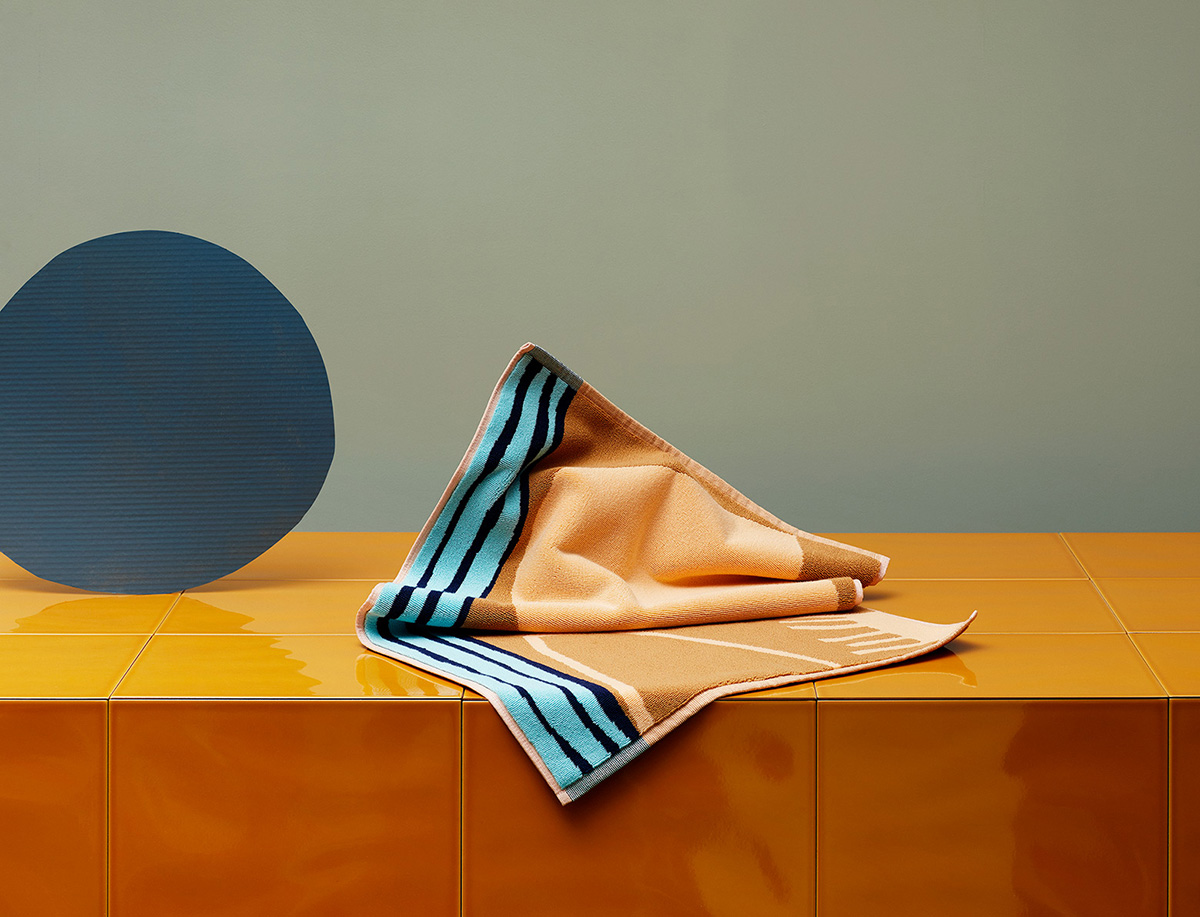 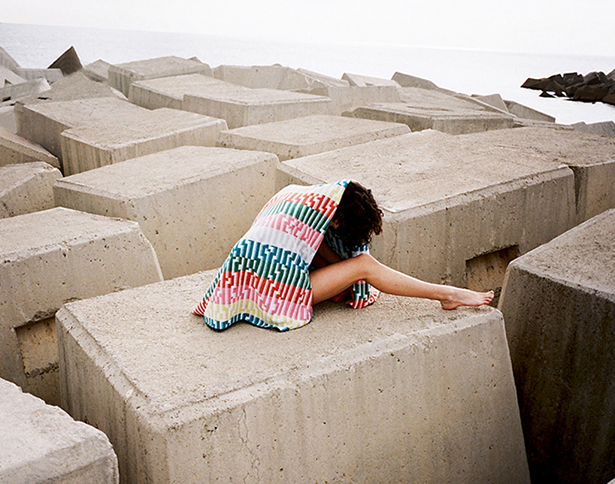 A periodic nod to object typologies both obscure and ubiquitous, featuring five of our favorite recent examples. Today, the subject is beach towels, whose increasingly complex graphic patterns offer more ways than ever to stand out on the sand.
More 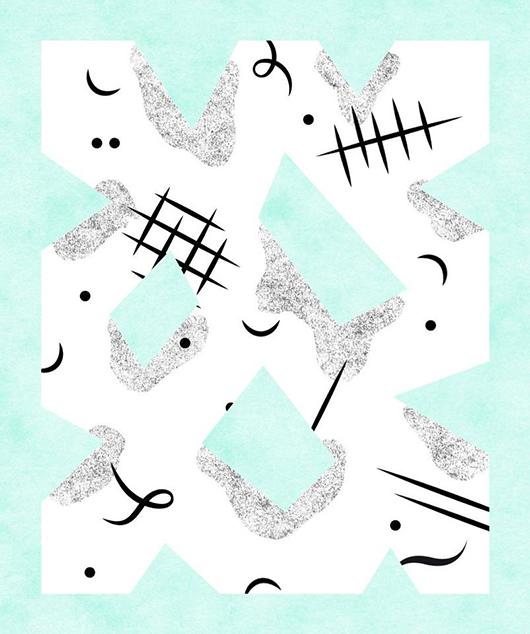 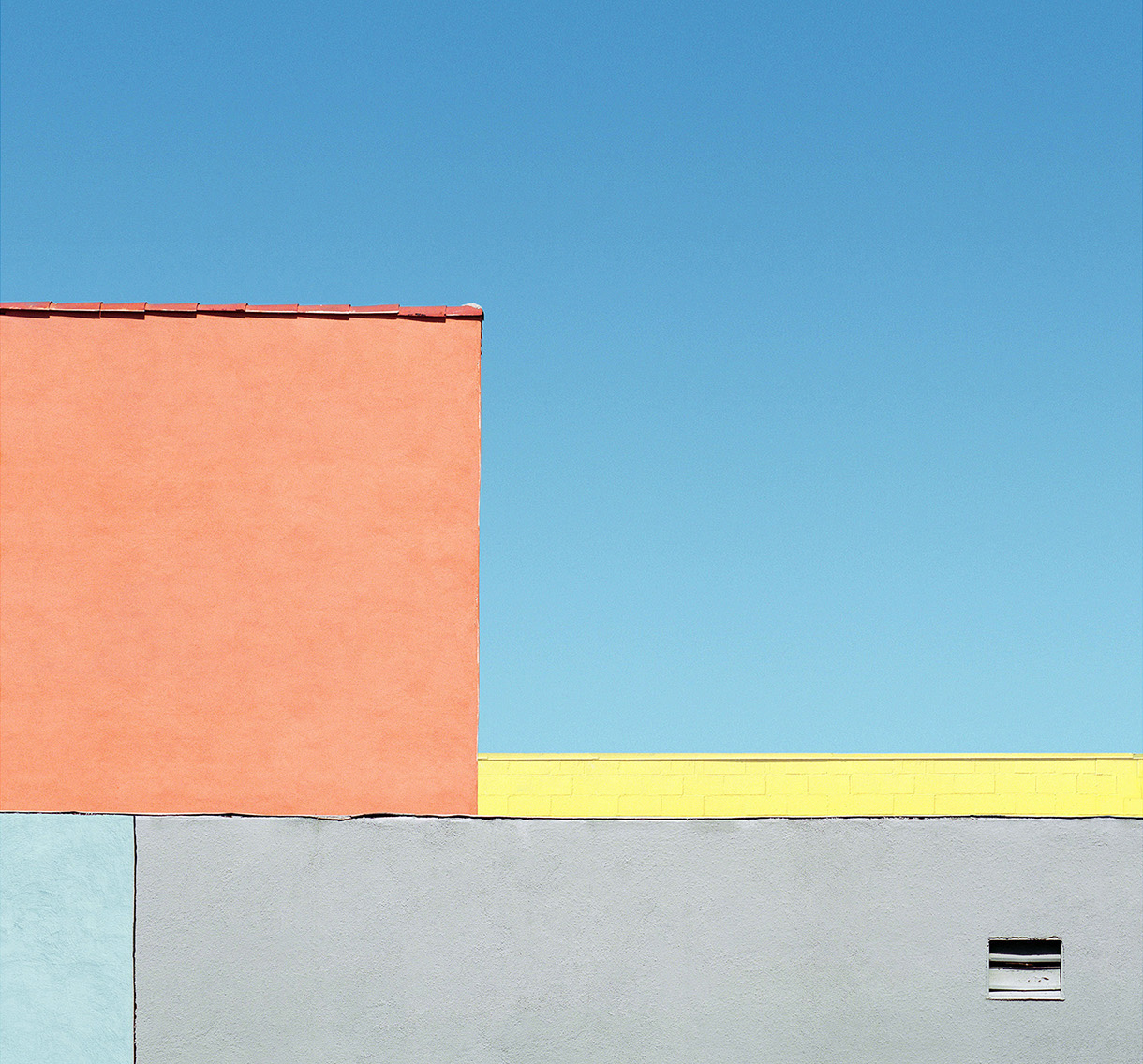 In These Photos, An Abstract Los Angeles is Even Prettier Than The Real Thing

An expert at making a beautiful image out of banal surfaces and unassuming scenery — the side of a Zankou Chicken, say, or a bus station in Chinatown — Australian-born photographer George Byrne's work has a way of evoking strong feelings from simple Los Angeles palms and awnings. Byrne's first solo exhibition, opening this month in New York at Olsen Gruin — entitled“New Order” — is made up of 15 photographs of Los Angeles by way of crisp shadows, a lot of seafoam green, the clear blue sky, and pops of dusty pink.
More